RMS Titanic obsession: not all sea tragedies are equal 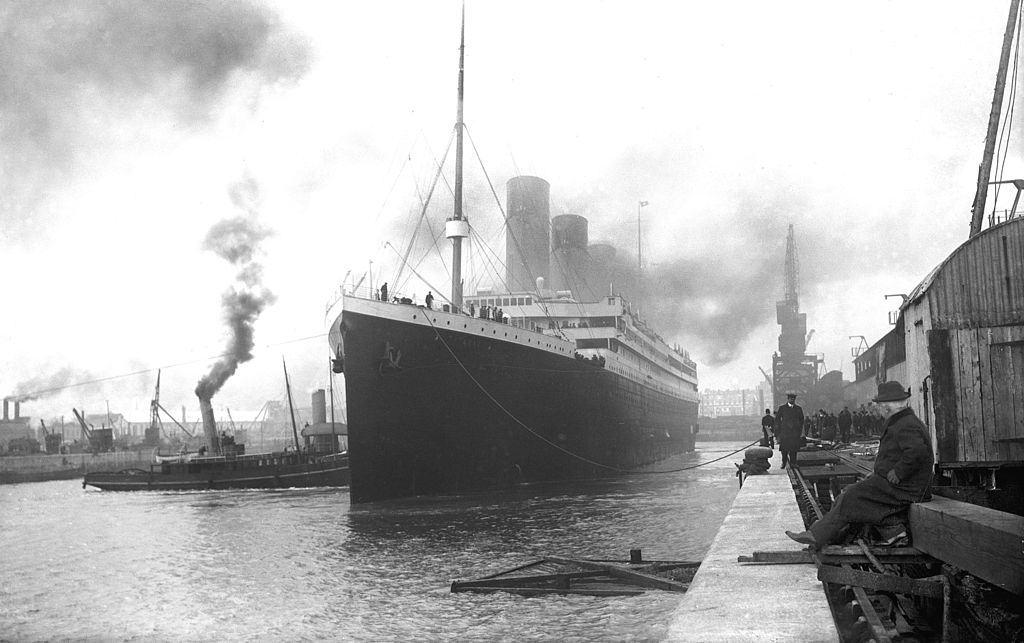 The Notre Dame Cathedral fire on 15th April 2019 overshadowed another huge event that occurred on the same day 107 years ago: the sinking of the RMS Titanic. Still, the world remembered the tragedy that befell the British passenger liner (pictured above prior to its departure from Southampton, England, on 10th April 2012). People tweeted about the Titanic and shared pictures and videos on social media. There were Titanic commemorative dinners, exhibits of Titanic books and artefacts, and even guided tours to cemeteries where Titanic victims lie buried.

This year’s events have been relatively low-key unlike the brouhaha over the Titanic’s 100-year anniversary in 2012. Surprisingly, the secretary-general of the International Maritime Organization (IMO) did not bother to issue a statement. Nonetheless, there should be no doubt that the world has been — and continues to be — obsessed with the subject.

More cinema and television dramas and documentaries have been made about the Titanic than about any other sea tragedy (see the complete list here). The same is true of memorials and monuments dedicated to the Titanic victims. Helping to keep their memory alive are the various Titanic societies and a Western media that never seems to grow tired of the story. 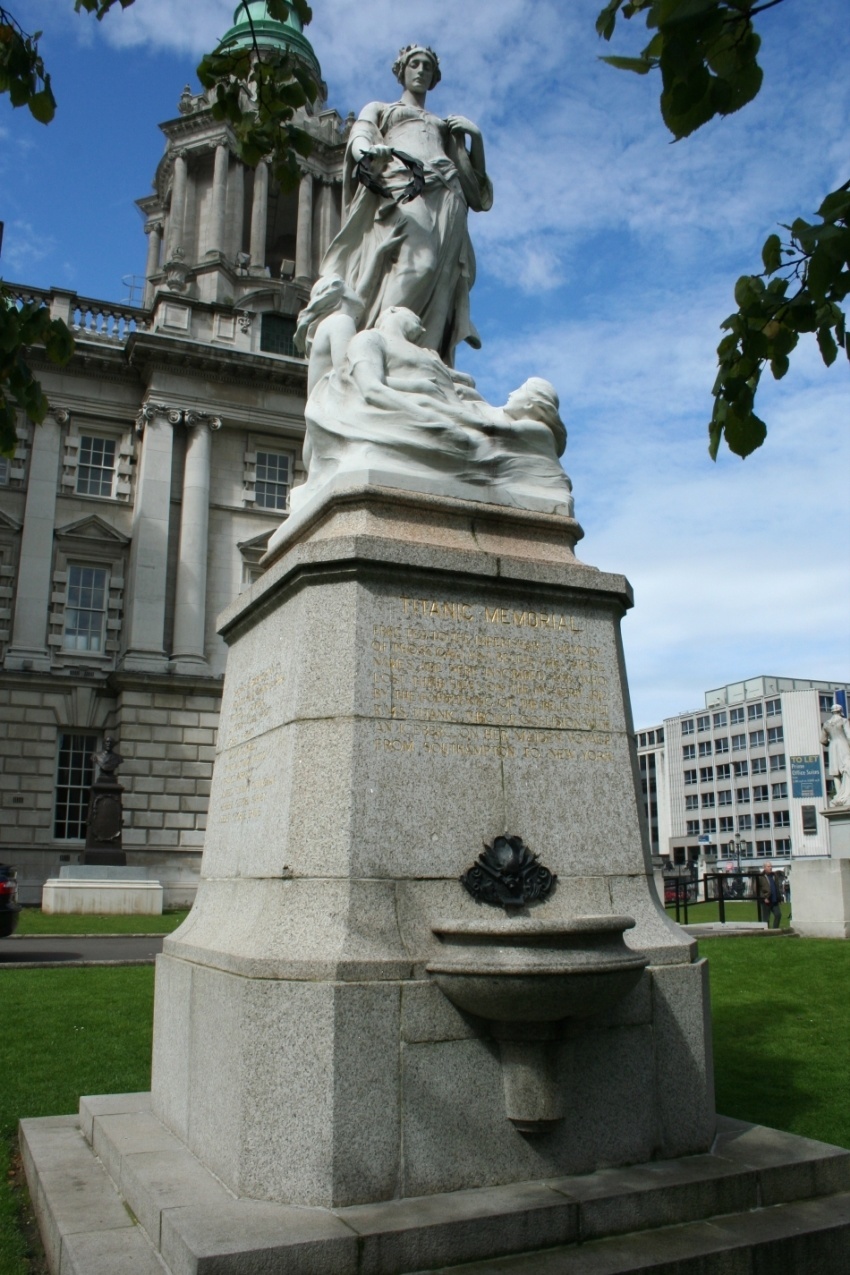 The obsession is understandable. At 46,328 gross tonnes, she was the largest ship afloat when she entered service. Hailed as unsinkable, her demise in the icy waters of the North Atlantic — just a few days after she started her maiden voyage from England to New York City — was nothing less than high drama. It was a stark reminder of the fickle arrows of fate and a severe blow to maritime hubris.

On the other hand, one can ask without any compunction if this fixation with the Titanic is not unfair to all those killed in other sea mishaps. The 1987 Doña Paz Philippine ferry disaster snuffed out more than 4,380 lives compared with some 1,500 in the Titanic’s sinking. Who remembers them? And what about the estimated 2,750 to 3,920 who died when an explosion destroyed in 1948 the Chinese passenger steamship Kiangya? The list of forgotten ones is too long for most people to bother with.