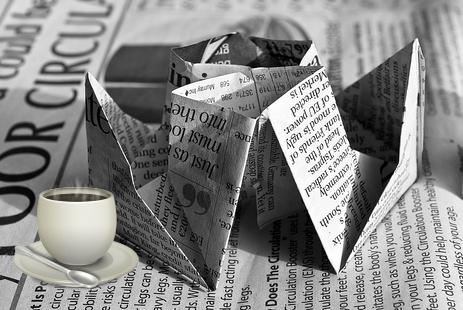 We’ve met or personally known quite a number of sea captains. Some have hugely impressed us; others, hardly. The latter includes what one could call “decaf captains” or simply “decafs” – those who hold a master’s licence but lack experience as a shipmaster or who never had command of a vessel. These terms seem more precise than “paper captains,” some of whom have enough style to make up for a lack of substance. They sound more elegant in Spanish: capitanes descafeinados.

On the other hand, there are those captains who command respect, if not admiration. We call them “espresso captains”. They are not necessarily graduates of elite maritime academies. But they know their job; have served as shipmaster for a good many years; and, more important, are leaders of men. We look up in particular to the old salts. These are men who cut their teeth on navigation to rise to the position of ship’s captain. They’re not only skilled navigators. They are stout of heart and have a genuine love for the sea and the nautical life.

The world of sea captains is filled with a great many varieties. There’s even a version of 3 in 1 coffee. Some shipowners settle for this type – which doesn’t surprise us. It seems more readily available and cheaper than espresso. ~Barista Uno