Seafarer rights issues and ‘The Sound of Silence’ 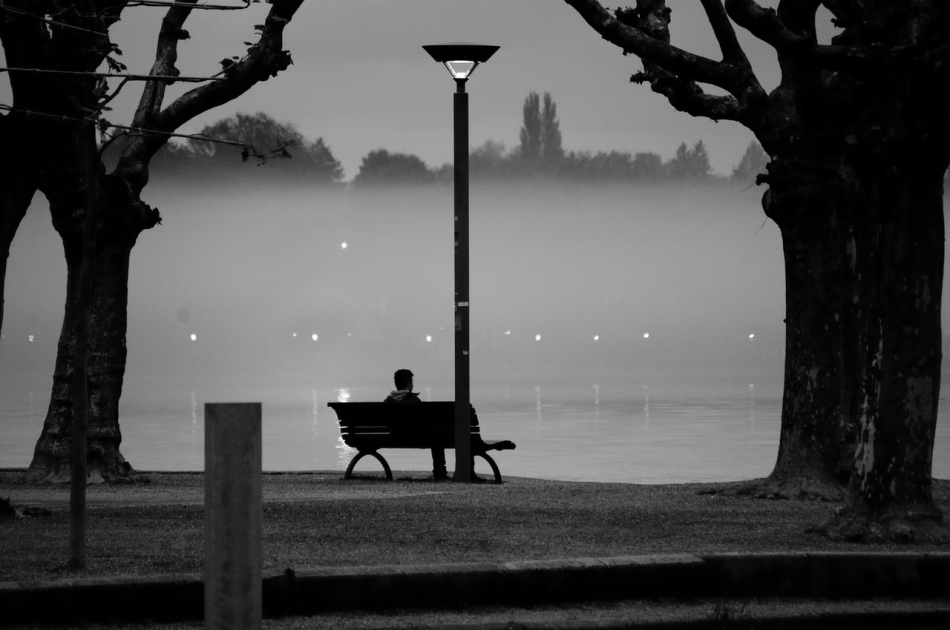 Marine Café Blog recently detailed how Filipino seafarers were being short-changed big time on their remittances. Yet, despite the scale of the problem, the press has not deigned to take up the issue. Nor have I heard the seafarer unions and the bleeding-heart maritime NGOs openly condemn the cheating. The same was true when I first wrote in 2013 about Manila’s maritime flunkeys — i.e., cadets who work as unpaid labour for manning agencies and unions. Why the silence?

I am reminded of ‘The Sound of Silence’ by the American musical duo Simon & Garfunkel. Released in 1965, the iconic song dwells on the theme of apathy and alienation. The third verse especially rings true in light of all the talking about seafarers’ rights and the never-ending violations of those rights:

And in the naked light I saw
Ten thousand people, maybe more
People talking without speaking
People hearing without listening
People writing songs that voices never share
And no one dared
Disturb the sound of silence

In spite of it all, I continue to write candidly about seafarer issues. I have stopped feeling like I am Sisyphus, condemned by the gods to perpetually roll a boulder to the top of a hill, only to see it fall down again. Nowadays I hear myself uttering the first lines lines of the Simon & Garfunkel song:

Hello darkness, my old friend
I’ve come to talk with you again
Because a vision softly creeping
Left its seeds while I was sleeping
And the vision that was planted in my brain
Still remains
Within the sound of silence

So much for self-indulgent ruminations. Just watch and listen to Simon & Garfunkel perform in 1981 ‘The Sound of Silence’ at New York City”s Central Park: