Seafarers on the ‘frozen sea’ of maritime Manila 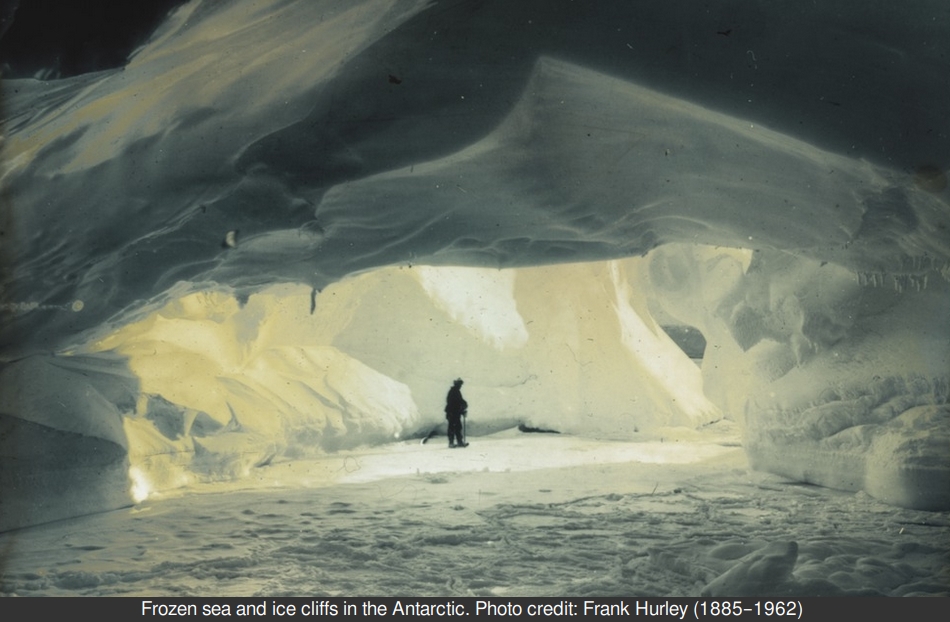 “A book must be the axe for the frozen sea within us,” wrote Franz Kafka, the German-language Bohemian novelist. I don’t know if ‘Close Encounters in Maritime Manila’, an e-book which I published in 2018, is sharp enough to cut through the figurative sea. That sea is frozen hard in the hearts and minds of many local folks. How can the icy sea be broken when manning agents who exploit cadets and steal from the remittances of seafarers see nothing wrong with doing so?

At any rate, I think ‘Close Encounters in Maritime Manila’ is a pretty strong brew. By zooming in on  the plight of Filipino seafarers and the culture that contributes to their exploitation, I was able to get some things off my chest. For those who have not read the book, I’d like to share a few passages which reflect the overall flavour of this slim volume.

(from CHAPTER 1 ‘The Great Money Chase’)

Those who die whilst eking out a living at sea might receive a mention in the newpapers. But they are all too quickly forgotten. In this part of the planet, seamen are a dime a dozen. What is one more death in their ranks?

Seamen are the usual casualties in Manila’s money marathon. They lie at the bottom of the maritime food chain, preyed upon by motley characters — thieving lawyers, greedy manning agents, slimy fixers, dishonest medical clinics and mendicant relatives. So much for ILO Maritime Labour Convention, 2006, the so-called “bill of rights” for mariners. A greater part of the exploitation of  seamen takes place on land, not on board ships.

(from CHAPTER 7 ‘Culture of Thievery’)

…folks in the local manning and training sectors refer to cadets working as unpaid flunkeys in crewing agencies as “utility”. They don’t say “utility men (or women)” or “cadet trainees” — which would at least indicate that they are dealing with humans and not robots. In many cases, the flunkeys are not even called by their first or family names. One secretary I knew would just holler “utility!” and a cadet would rush to her desk and do her bidding.

(from CHAPTER 10 ‘Language as Mirror’)

How can seamen have self-confidence and assert their rights if they are not given due respect on shore by those who love to lick the boots of foreigners?

(from CHAPTER 15 ‘Foreigners and the Natives’)

…the fixation with manning has also diverted the nation’s energies away from fleet development, marine manufacturing and other areas long neglected. Worse, it has led to a distortion of social values. It has engendered, particularly in Manila, a kind of mind–shrinking parochialism and a culture in which seamen are treated as commodities.

‘Close Encounters in Maritime Manila’ is available at a 50% discount.