Seafarers’ rights: Whatever happened to duty? 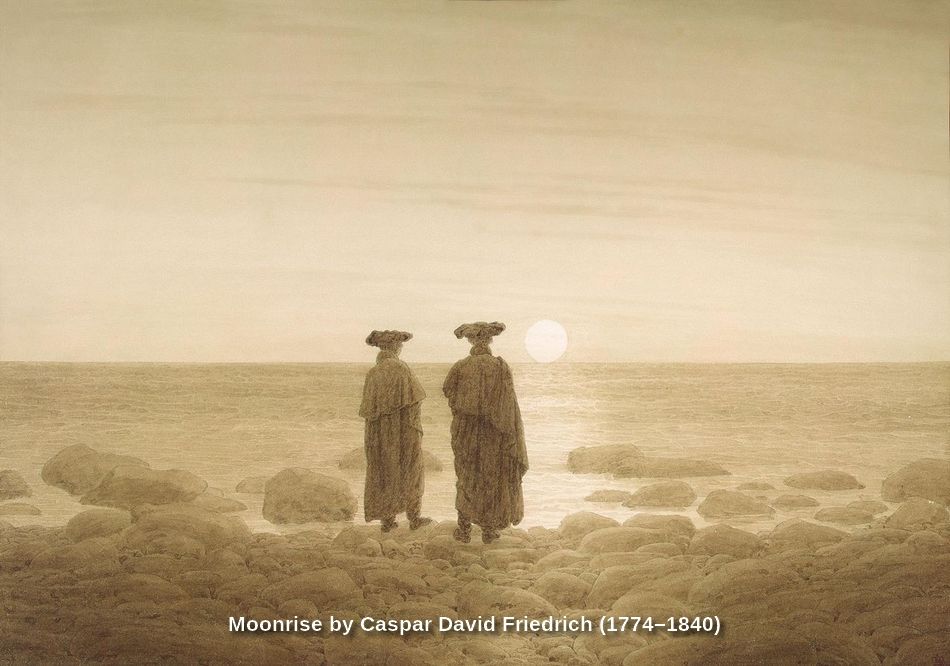 The United Nations Universal Declaration of Human Rights dates back to 1948. Long before that, the Parliament of England had passed ‘The Bill of Rights’ (1689) and the National Assembly of France, the ‘Declaration of the Rights of Man and of the Citizen’ (1789). In the 21st century, the clamour for human rights has become more strident. And yet, those rights continue to be violated every single minute. The same is true of the rights of seafarers and others who toil at sea. What seems to be the problem?

In the case of seafarers, it cannot be said that their rights are not amply protected under national and international laws. Those rights received a big fillip when ILO Maritime Labour Convention, 2006, came into force in August 2013. The shipping industry patted itself on the back, everyone one applauded. And yet, the long litany of sins against seafarers remains.

One can venture a number of reasons for this paradox — e.g., greed, lust for power and lack of empathy on the part of shipowners, manning agents and others who deal with seafarers. Perhaps one can even say, without exaggerating, that it is simply an evil world. But such explanations do not make it any easier to come to grips with the problem. A novel and radical way of looking at human rights in general and seafarers’ rights in particular is needed.

The great Egyptian diplomat and father of the Arab League, Abdul Rahman Hassan Azzam (known also as Azzam Pasha), proposed such an approach. In his book The Eternal Message of Muhammad, he wrote:

I would agree that the rights of man have been frequently declared as as often violated.; but I would depart sharply from Nehru’s standpoint and cleave to Gandhi’s in this: that as long as men of power are not motivated by ethical conduct, laws, and conscience — by the perception of their duties — the rights of man will remain in their present state: impossible of realization.

It is proper that we try a new system of ethical conduct and a new approach, with a new order based on duty; instead of attempting to equate people on the basis of rights, we should make duty the basis of equality — perhaps that would be more effective in repelling aggression and more conducive to respect for the rights of others.

If through training we can accustom people to honoring the person who fulfills his duty rather than the one who demands his rights, we might succeed in making duty the source of ethical and social relations and thereby initiate a new order for a better world…xxx

Azzam Pasha’s proposal makes plenty of sense in the context of seafarers’ rights. There would be less need to clamour for those rights…

>> IF all parties concerned fulfill their obligations under ILO Maritime Labour Convention, 2006

>> IF shipowners taKe care of their crews even in times of financial trouble instead of abandoning them to fend for themselves without pay and without vital provisions;

>> IF manning agents act with integrity and refrain from stealing from the remittances of seafarers;

>> IF seafarer unions provide tangible benefits to their members instead of just collecting fees and earning from collective wage agreements with shipowners;

>> IF maritime bureaucrats perform their duties and consider themselves as public servants, not as wielders of power; and

>> IF individuals and organisations concerned go out of their way to really help seafarers and not pay empty tributes to them.

“An impossible dream!” the sceptics would say. One cannot change people, much less human nature. Those who adhere to this view underestimate the human spirit and man’s capacity to change old habits of acting and thinking and to rise above himself. 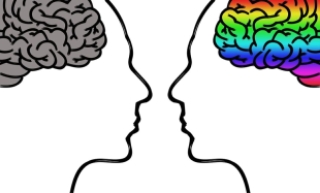