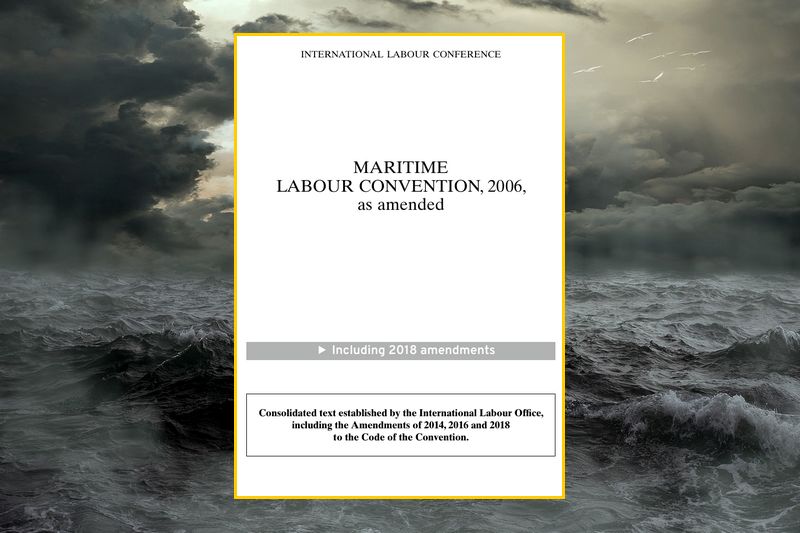 The shipping world was ecstatic when ILO Maritime Labour Convention, 2006, came into force in August 2013. It was as though a new dawn in seafarers’ rights had come. But did it really? The reality is that the Convention, inclusive of the 2018 amendments, has some serious flaws. If I were to compare it to coffee, I would call it ‘decaf’ — not full-bodied like espresso.

How much protection, for instance, does the Convention provide for women who work at sea? The phrase “harassment and bullying” is mentioned several times in the appended Guidelines. However, the term “harassment” is not defined. Neither does MLC 2006 use the words “gender”, “sexual” and “women”. Given that feminism has been around for a very long time, the framers of the Convention surely could have done a better job.

I could go on and enumerate all the reasons why I think MLC 2006 is flawed. However, I shall reserve a more detailed discussion for a book I am planning to write. At this point I will only urge ILO officials and other parties concerned to give the Convention a second, hard look. Seafarers deserve no less.