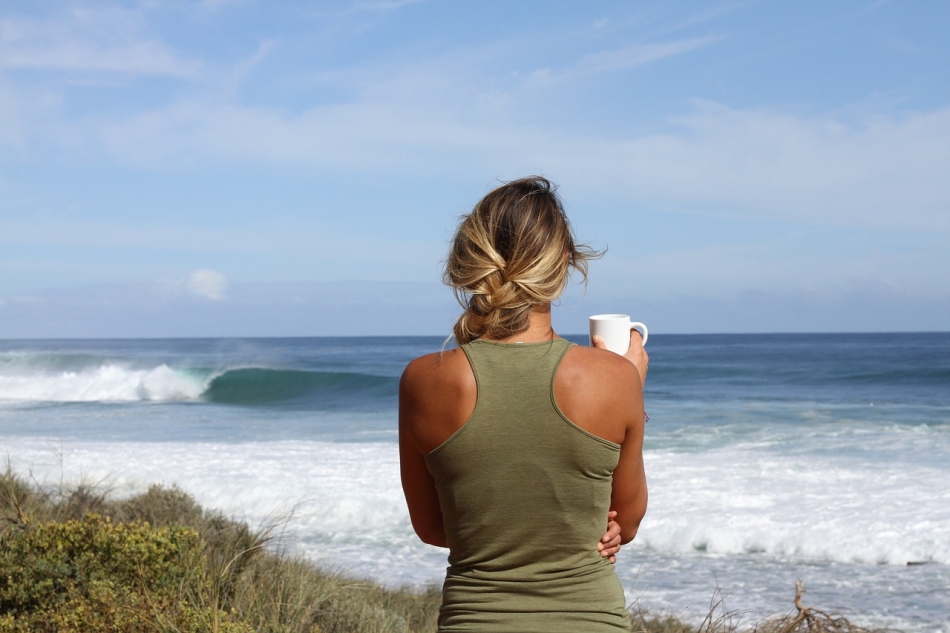 Some things are not taught in maritime schools but should be. No, it’s not the fact that seafaring is a dangerous profession. That much is known to anyone who has watched the Pirates of the Caribbean film series. What young people are not told are the difficulties that are strewn along one’s way after one becomes a merchant sailor. Here is a list of the cold realities of seafaring:

Never-ending training — Like canned goods, training certificates have expiry dates. The training rigmarole only stops when the seafarer quits sailing voluntarily or as a result of sickness, old age or death.

Certificates over experience — Old sea dogs used to be looked up to on account of their vast sea experience. Today, shipowners routinely reject seasoned sailors who are lacking certain valid certificates or are considered to be too old for the job.

Mounting shipboard paperwork — Ship officers have to deal with additional fatigue and stress due to having to maintain and update records during a voyage. Navigators are turned into clerks.

Restrictions on shore leave — Crew members need a short break on shore when the ship docks at a foreign port. Sightseeing, a visit to the local museum, or a few drinks at a bar with one’s crewmates can relieve the stress of shipboard life. However, fast ship turn-around times or strict immigration rules often deprive seafarers of such small but important luxuries.

A ship captain’s disillusionment with working at sea 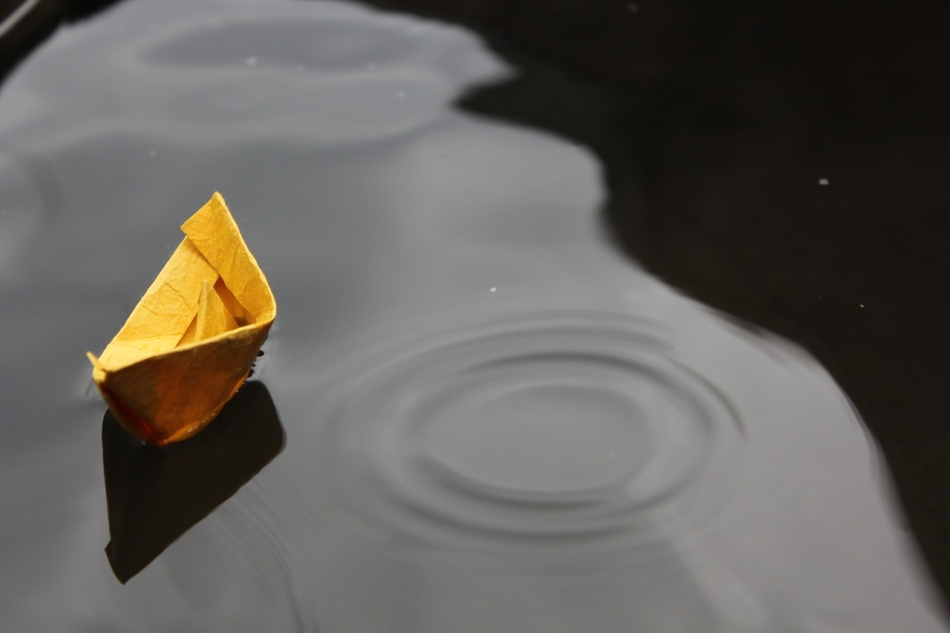 Widespread exploitation — Seafarers from developing countries are particularly vulnerable to all kinds of predators. The fact that they earn in dollars makes them a prime target for greedy manning agents, training centre operators, government regulators, maritime lawyers and even doctors.

The money claims gauntlet — Many a seafarer has found out that claiming sickness or disability benefits can be a pain in the arse. Manning agencies would stonewall such claims as they are against the interest of the shipowners who make up the P&I clubs. Plans are even now afoot for the establishment of an escrow fund. This means a seafarer would have to wait for a final judgement on his case before he can get his hands on the money that should belong to him.

Lack of job security — There’s no such thing as security of tenure or permanent employment. Seafarers live from one contract to the next, and agency-hopping is very common. They also face competition from cheaper crews from other countries.

Those who aspire to become seafarers may shrug off these problems. Especially for young people in developing countries, working at sea is a means of escaping poverty. “Earn in dollars and see the world!” remains a powerful marketing slogan of Third World maritime schools. Bewitched by an assumed good life, many enter a world that is not the paradise they had imagined.