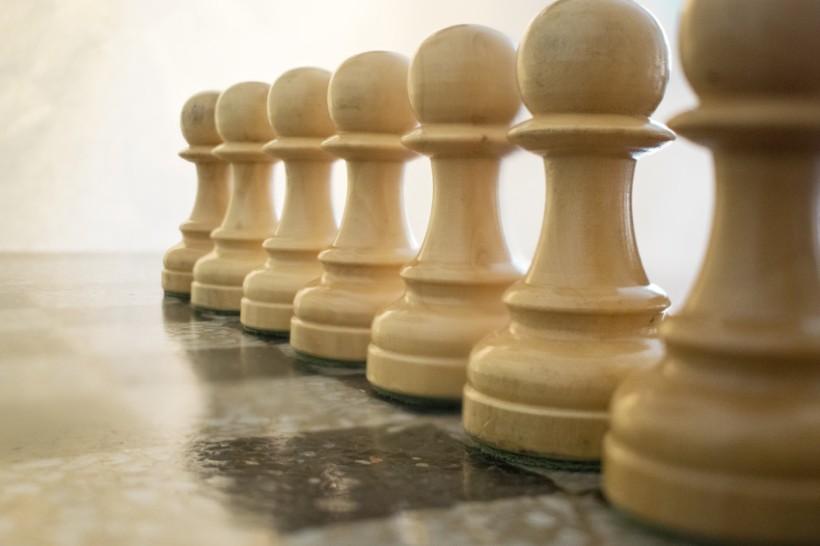 I find it strange that Filipinos take excessive pride in being the no.1 crew supplier for the world merchant fleet. If quantity alone matters, ordinary Indians should brag that India overtook Thailand in 2016 to become the biggest exporter of rice. But they don’t — even though rice is an important commodity, a staple in the Asian diet just as seamen are a staple in world shipping commerce.

It might make more sense if Filipinos boasted instead about the quality of Filipino crews. “Filipino seafarers are the best!” the head of a leading Philippine maritime school once unabashedly commented on Facebook. The problem with such a statement is that it is presumptuous at best and chauvinistic at worst.

If the country is producing the best merchant mariners in the world, it must have an excellent, if not the best, system of maritime education and training. So why then did the European Maritime Safety Agency (EMSA) conduct another inspection visit in March of this year, the fifth since 2006?

I do not mean to denigrate Filipino seamen and seawomen. They are amongst the most hard-working and well-trained in the world. They are pleasant to work with, and they can communicate in English. As for Filipino ship officers, I have personally known a few who could hold a candle to Indian or Polish officers — old salts who were stout of heart and could navigate their ships through stormy seas gracefully like ballet dancers on a stage.

There is such a thing, however, as misplaced national pride. Why don’t Filipinos crow about having a strong ocean-going merchant fleet? The answer: because they cannot.

The country used to boast one of the largest shipping fleets in Asia. But that is all just a memory now. Today, the national flag fleet is almost entirely made up of foreign-owned tonnage bareboat chartered to Filipinos who have no control over the vessels as they are mere crew suppliers.

Who’s complaining anyway? Filipinos seem perfectly content with manning other nations’ fleets. In the chequered board of international shipping, even the pawns are earning precious dollars for the fatherland. It is reason to be happy but certainly not to boast.