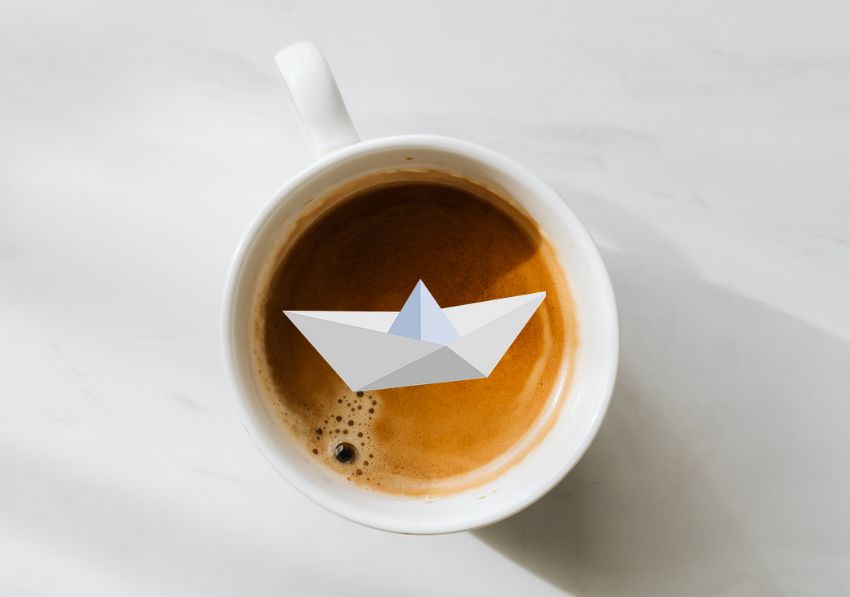 The following idioms are all anchored on the word “ship”. Some have nautical origins that date back centuries but are given new life each time they are spoken. 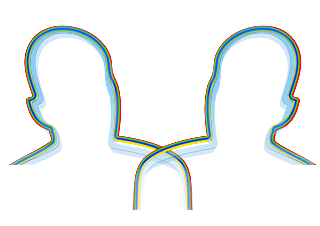 Example: No infusion of additional capital xould save the company. It was a sinking ship.

Example: Like rats abandoning a sinking ship, his friends left him when he fell into hard times.

Example: Don’t give up the ship now. You’re almost there!

steady the ship — to bring a situation under control

Example: Fortunately, there were cooler heads to steady the ship before the meeting descended into total chaos.

Example: He was a disciplinarian who ran a tight ship when it came to family and household.

Example: Excuse me, mates. I have to go to the toilet and pump ship.

ship (someone) off —to send somebody away to some place, usually in an abrupt manner

Example: The boss decided to ship off the inefficient employee to one of the company’s regional branches, hoping that he would shape up.

shape up or ship out — improve one’s performance or behaviour or be forced to leave; usually said as a threat

Example: “Shape up or ship out,” the captain warned the unruly ones amongst the crew.

Example: The dumb electorate chose a nincompoop to steer the ship of state. Incredible!

Example: He thought of migrating to another country, but that ship had already sailed as he was now too old.

ships that pass in the night — a metaphorical expression referring to people who cross paths, exchange a few words, and then go their separate ways perhaps to never see each other again

Example: Maritime conference delegates exchange pleasantries and make small talk, but they are ships that pass in the night.

Example: A man whose ship has come in suddenly finds himself with plenty of friends.

The nautical tradition behind some English idioms 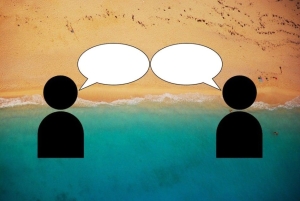