Shortfall of respect for ship officers 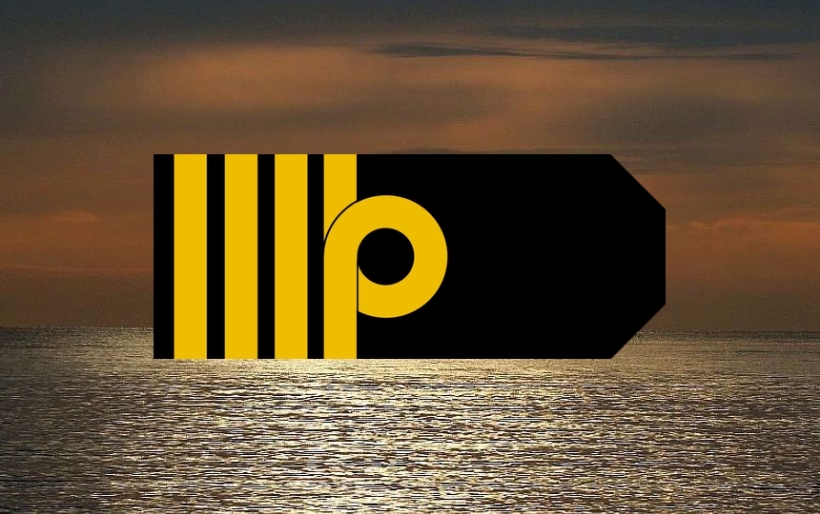 We’ve always thought of ship officers as belonging to an elite class. So it perturbs us whenever we see Filipino captains or chief engineers who report to their manning agencies in Manila treated gruffly, if not rudely, by office security guards. Shouldn’t management impose a policy of utmost courtesy to all visitors, especially ship officers?

Alas, few manning companies really bother with the niceties of dealing with ship officers. How many have a dedicated lounge where officers can relax, read a magazine and drink coffee? Not very many, from what we’ve observed. Crewing is such lucrative business that lack of space couldn’t be the reason. Rather, it is a company’s lack of appreciation for its ship officers.

Lack of appreciation turns to outright disrepect when a manning agency cheats in the conversion of officers’ dollar remittances or, worse, delays and surreptitiously invests the money in a short-term financial instrument to enrich the company or some of its managers. Such sleazy practices are not rare. One large crewing outfit had engaged in the foreign exchange chicanery in such a big way that other manning agents jokingly said it had its own forex department.

Just like the ratings, ship officers receive no more benign treatment from the maritime bureaucracy: subjected to a customs shakedown when they return from abroad; made to queue for hours for the processing of their papers; and told to enroll in training courses that may not be necessary. Many others constantly wait in the wings to prey on the officers: from slimy fixers and ambulance-chasing lawyers to dishonest medical clinics and mendicant relatives.

The truth is that the distinction between Filipino officers and ratings only exists at sea. It evaporates once they come on shore. All are regarded as commodities. All are targets for predators. ~Barista Uno