Six unforgettable quotes to usher in the New Year 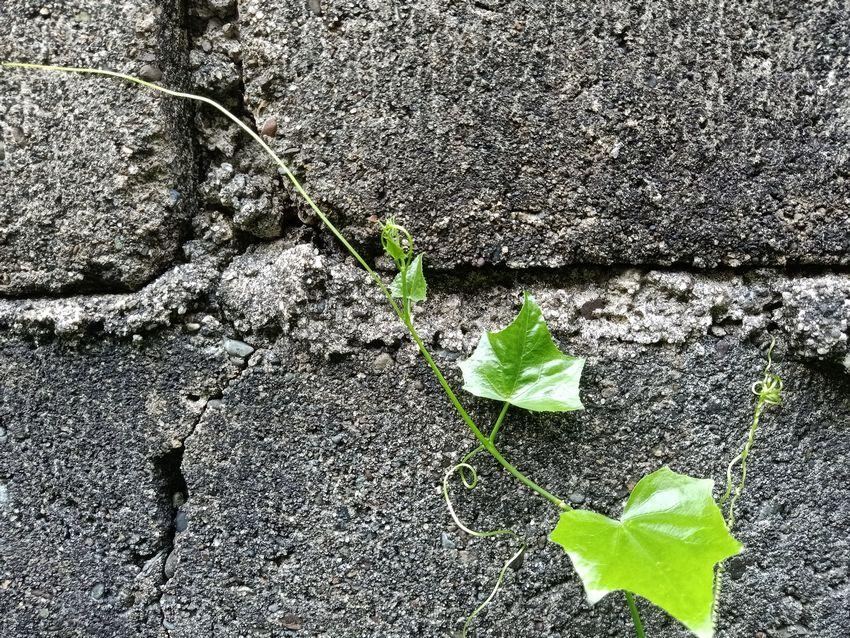 There are a myriad of ways to mark the demise of the old year and the dawning of a new one. Some people perform the annual ritual of cleaning house and throwing out flotsam and jetsam. Some listen to old songs. Some go a-drinking and make merry with friends. For those who prefer a little quiet time, here are six unforgettable New Year quotes to reflect on.

Ring out the grief that saps the mind,
For those that here we see no more,
Ring out the feud of rich and poor,
Ring in redress to all mankind.

Ring out a slowly dying cause,
And ancient forms of party strife;
Ring in the nobler modes of life,
With sweeter manners, purer laws.

And now let us believe in a long year that is given to us, new, untouched, full of things that have never been, full of work that has never been done, full of tasks, claims, and demands; and let us see that we learn to take it without letting fall too much of what it has to bestow upon those who demand of it necessary, serious, and great things.

The object of a New Year is not that we should have a new year. It is that we should have a new soul and a new nose; new feet, a new backbone, new ears, and new eyes. Unless a particular man made New Year resolutions, he would make no resolutions. Unless a man starts afresh about things, he will certainly do nothing effective. Unless a man starts on the strange assumption that he has never existed before, it is quite certain that he will never exist afterwards.

Let every new year find you a better man.

Now is the accepted time to make your regular annual good resolutions. Next week you can begin paving hell with them as usual. Yesterday, everybody smoked his last cigar, took his last drink, and swore his last oath. To-day, we are a pious and exemplary community. Thirty days from now, we shall have cast our reformation to the winds and gone to cutting our ancient short comings considerably shorter than ever. We shall also reflect pleasantly upon how we did the same old thing last year about this time. However, go in, community. New Year’s is a harmless annual institution, of no particular use to anybody save as a scapegoat for promiscuous drunks, and friendly calls, and humbug resolutions, and we wish you to enjoy it with a looseness suited to the greatness of the occasion.

— Mark Twain, from an article in the Virginia City Territorial Enterprise (1 January 1863)

We shall not cease from exploration
And the end of all our exploring
Will be to arrive where we started
And know the place for the first time. 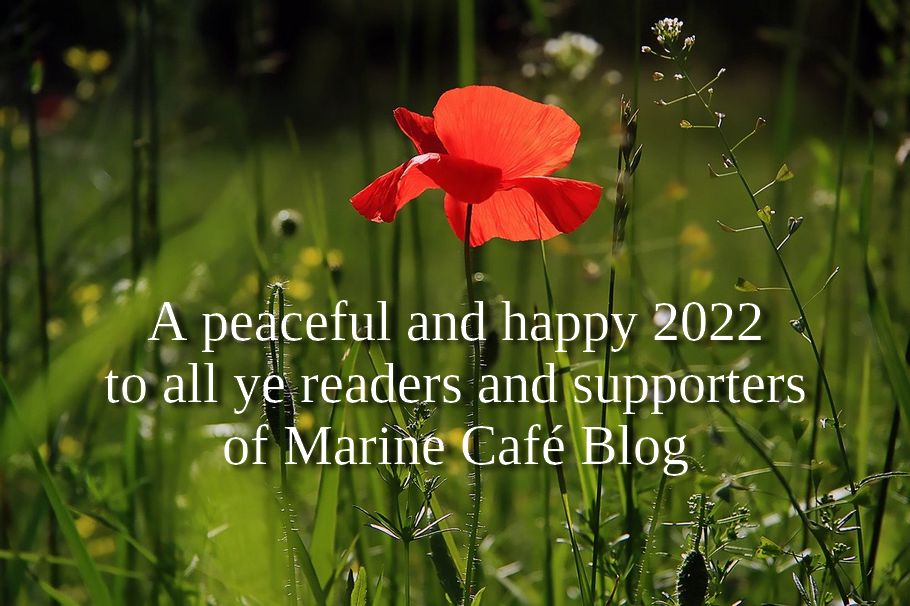