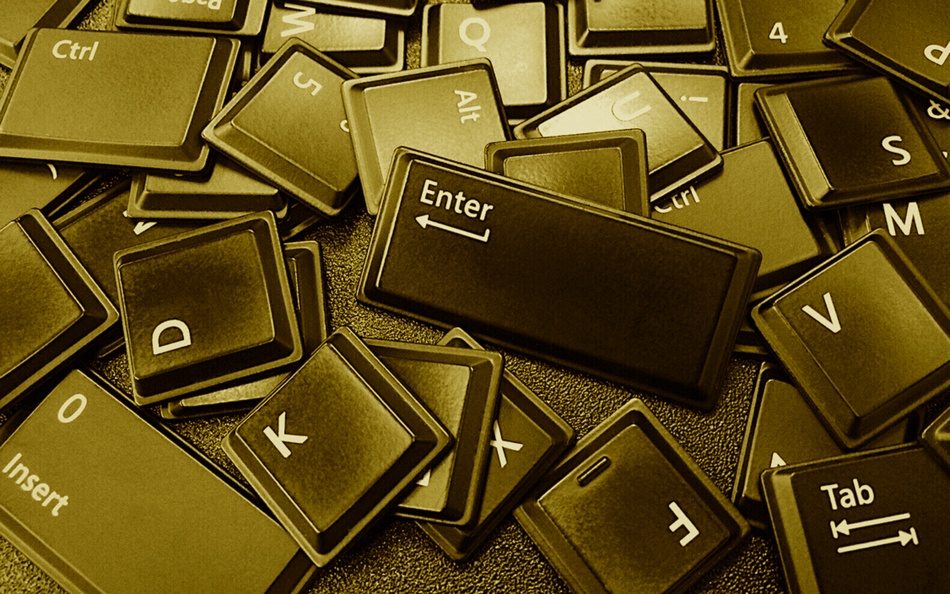 Never mind the occasional lapses in grammar or the awkward style of writing. What is unforgivable is when maritime journalists and their editors put out articles that contain inaccurate or false statements. For this is a clear sign that they have not bothered to undertake even basic research — a mortal sin in my book given how easily one can obtain information from the internet. Sloppy journalism has been particularly noticeable in both the local and international news coverage of the European Maritime Safety Agency’s (EMSA) inspection visits to the Philippines. The following are some examples I have culled from various sources:

In a press briefing last September 25, Marina Administrator Rey Leonardo Guerrero said that they were set to present proof of compliance to EMSA this October.

There is nothing wrong with the statement quoted above. It is factual and grammatically correct. The problem is in the headline (‘Marina implements measures for EMSA compliance’). It is misleading. A cursory glance at the headline could give the impression that the European Maritime Safety Agency (EMSA) either has standards separate from the STCW or Philippine maritime officials are complying with some order or directive from EMSA. Such carelessness probably doesn’t matter if one actually reads the whole article. But what if the reader just sees the headline and hops on to other stuff in the newspaper?

The elephant in the room at the CrewConnect Global conference in Manila this week was the Philippines failure to comply with the European Maritime Safety Agency’s (EMSA) standards for the implementation of the STCW Code and increasingly possible ban of Filipino officers.

To comply with the European Maritime Safety Agency’s standards for the implementation of the STCW Code? But there is only one set of standards! And it is found in the STCW, which alone guides the EMSA inspectors when they check on the training facilities and procedures of countries supplying crews to EU-flag vessels. The European Commission, in whose name the inspections are conducted, may be quite strict in enforcing the STCW provisions. But it has not supplanted them with its own standards.

It looks like the many carriers using crews trained at Philippine seafarer schools will no longer have to worry about the schools being shut down. Sources tell ShippingWatch that EU, which has been working to improve the quality at the schools, is preparing to approve the schools.

I had to suppress my laughter when I read this. It has never been on the European Commission’s agenda to approve or disapprove Philippine maritime schools. What has been — and still remains — on the table is the proposed withdrawal of EU recognition of Philippine ship officers’ certificates. The Commission is to pass judgement on the country’s system of maritime education and training, not just on the schools, whether individually or collectively.

In the age of the internet and social media, shoddy maritime journalism propagates itself with ease. Factual errors and inaccurate statements are passed from one media outlet to another. It’s the age of cut-and-paste journalism. Early on, maritime publications as well as Philippine officials were mouthing the same figure (80,000) as to the number of Filipino seafarers who would be affected by an adverse EU ruling. That number is grossly exaggerated, of course. But how many have bothered to question it?

The Maritime Industry Authority (MARINA), the Philippines is confident that the 80,000 Filipino seafarers on board European Union flagged vessels will retain their jobs as they are already making necessary changes to pass the European Maritime Safety Agency (EMSA) audit.

I realise that I could be accused of nitpicking. No doubt there still remain people in the maritime press who adhere to the traditional tenets of journalism. However, bad journalism should be called out when the issue involves the economic future of seafarers and their families. In the final analysis, any journalist who writes carelessly about the EMSA inspections and the country’s efforts to conform to the STCW standards is doing them a great disservice.