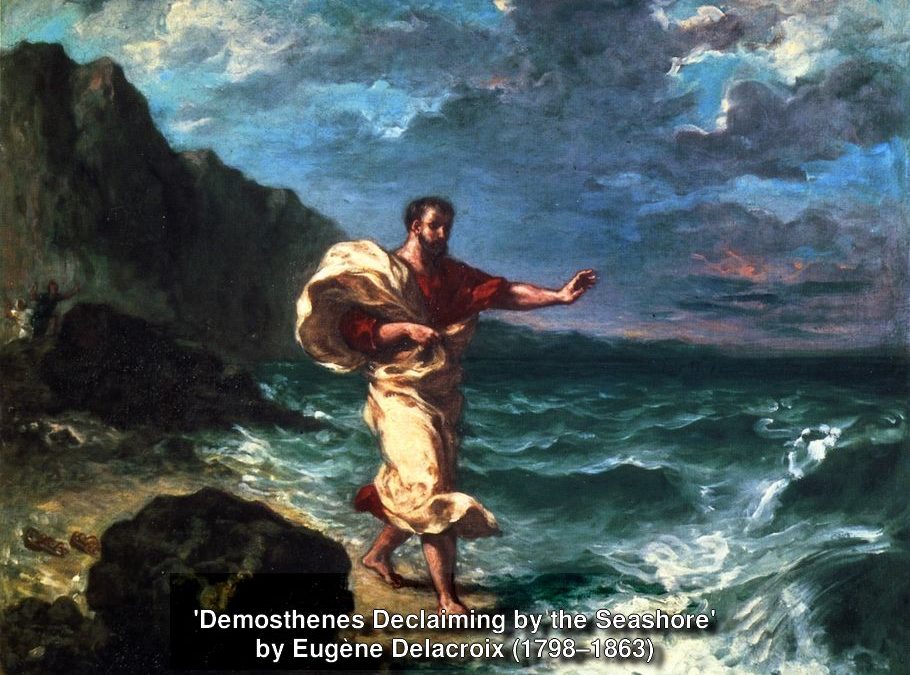 The following quotes underscore the importance of language and how rhetoric can serve to achieve certain ends. 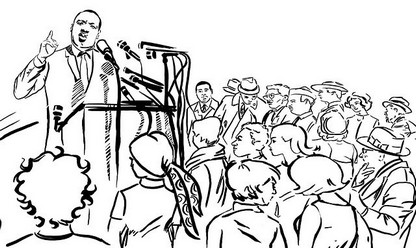 Human speech is like a cracked tin kettle, on which we hammer out tunes to make bears dance when we long to move the stars.

Words are pegs to hang ideas on.

— Henry Ward Beecher, in “Proverbs from Plymouth Pulpit” in The Human Mind (1887)

There is in the word, in the logos, something sacred which forbids us to gamble with it. To handle a language skilfully is to practice a kind of evocative sorcery.

— Charles Baudelaire, as translated in The Idea of Poetry in France : From Houdar de La Motte to Baudelaire by Margaret Gilman (1958)

There are, then, these three means of effecting persuasion. The man who is to be in command of them must, it is clear, be able (1) to reason logically, (2) to understand human character and goodness in their various forms, and (3) to understand the emotions-that is, to name them and describe them, to know their causes and the way in which they are excited.

Rhetoric in its truest sense seeks to perfect men by showing them better versions of themselves, links in that chain extending up toward the ideal.

— Richard Weaver, The Ethics of Rhetoric, “The Phaedrus and the Nature of Rhetoric” (1953)

Thought can be lofty without being elegant, but to the extent it lacks elegance it will have less effect on others. Force without finesse is mere mass.

With high words, that bore
Semblance of worth, not substance.

My words fly up, my thoughts remain below:
Words without thoughts never to heaven go.

If we do not touch the heart, we will soon weary the ear.

Pectus est enim quod disertos facit, et vis mentis.
For it is the heart that makes people eloquent, and the power of the mind.

Broadly speaking, short words are best, and the old words, when short, are the best of all.

The relations between rhetoric and ethics are disturbing: the ease with which language can be twisted is worrisome, and the fact that our minds accept these perverse games so docilely is no less cause for concern.

‘Tis a strange mystery, the power of words!
Life is in them, and death. A word can send
The crimson colour hurrying to the cheek,
Hurrying with many meanings; or can turn
The current cold and deadly to the heart.
Anger and fear are in them; grief and joy
Are on their sound; yet slight, impalpable: —
A word is but a breath of passing air.

Seafarers and COVID-19: The game of words 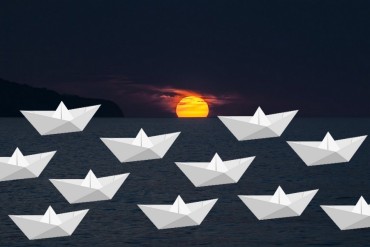