Storied River: The Nile in splendid works of art

The Nile is considered the longest river in the world with its total length of 6,650 kilometres (4,132 miles). Rising south of the Equator, it flows northward through northeastern Africa to drain into the Mediterranean Sea. Its significance, however, goes beyond it physical characteristics or its contribution to the development of ancient Egyptian civilisation. The Nile is mentioned multiple times in the Holy Bible. In the Sunnah, the collection of the Prophet Muhammad’s teachings and sayings, it it is identified as one of the four rivers flowing from Paradise (Jannah).

The following are just a few of the many depictions of the Nile done by artists in the 19th and early 20th centuries: 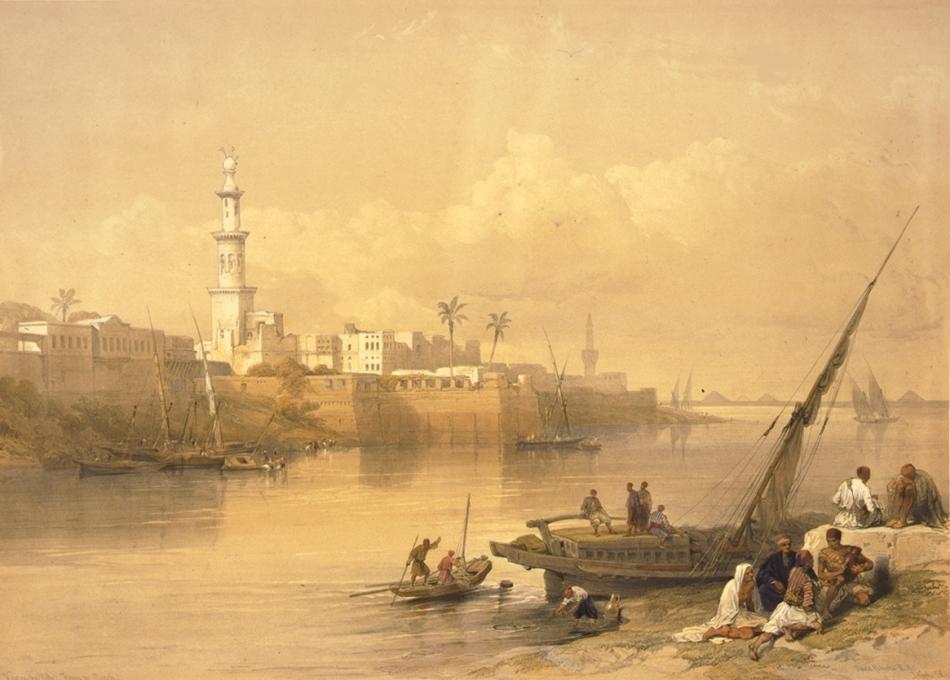 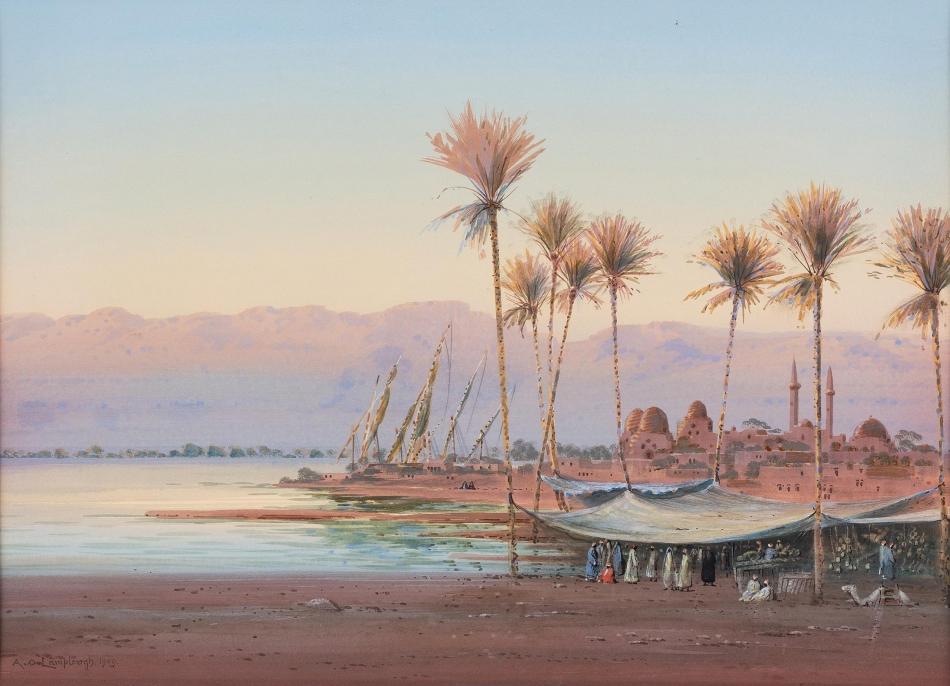 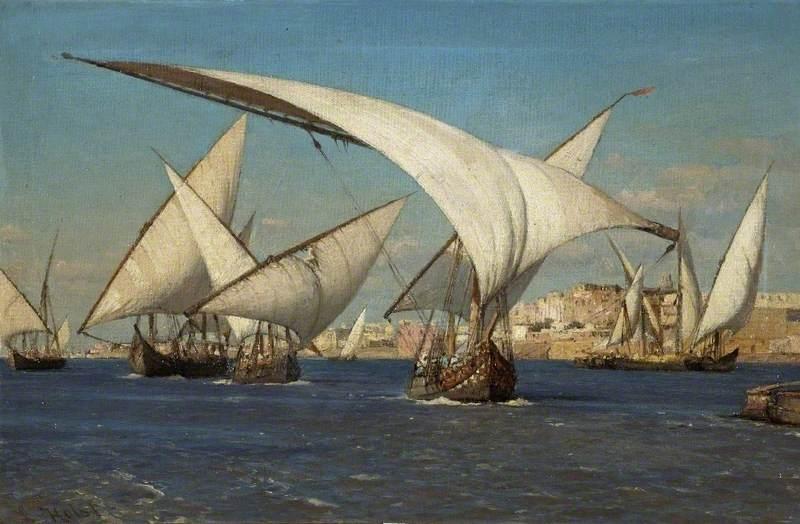 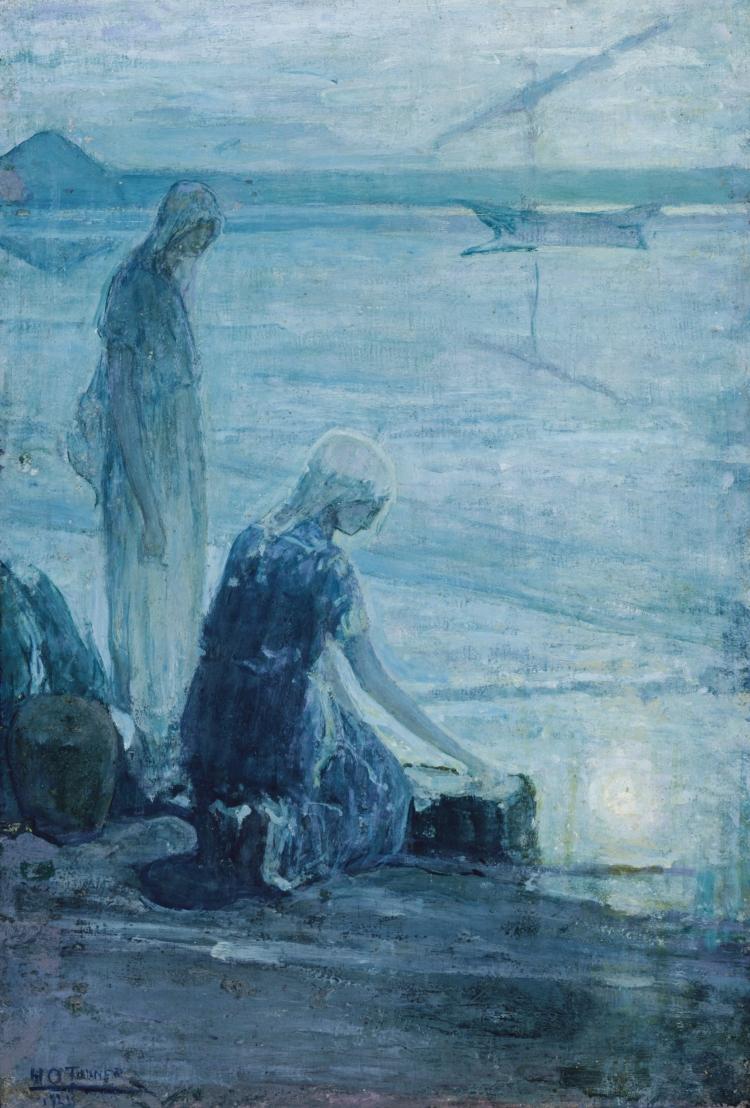 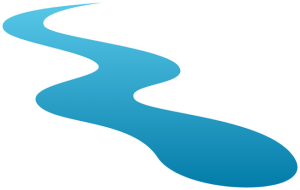 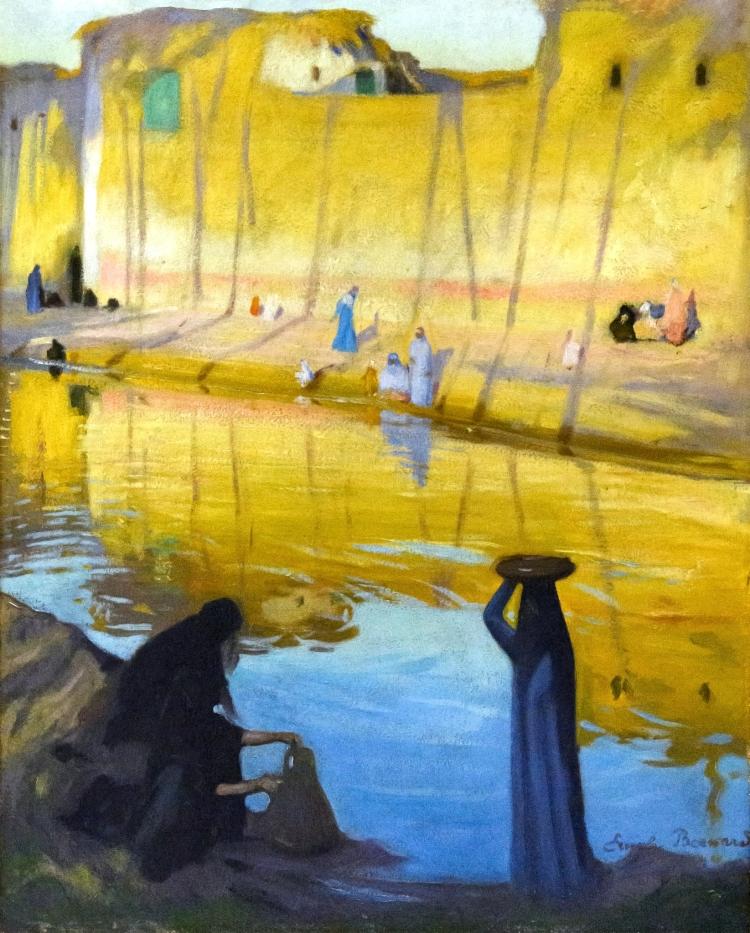 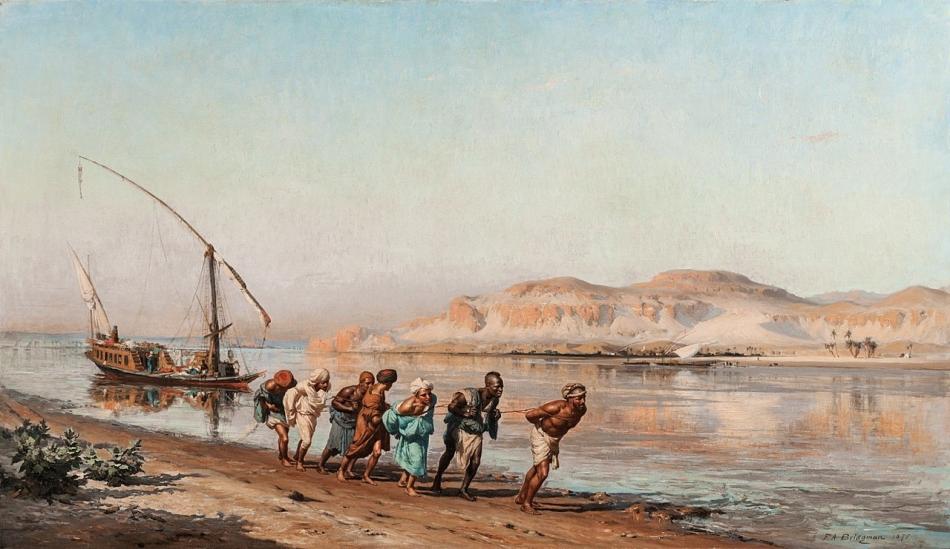 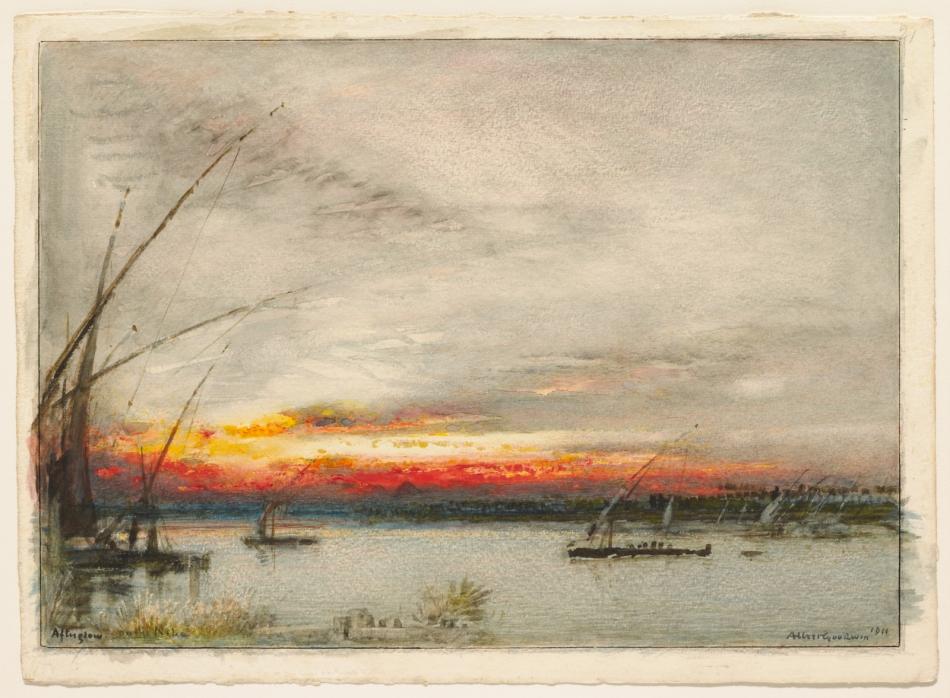 Afterglow on the Nile, 1911
Watercolour and gouache, with scraping, on white wove paper
Albert Goodwin (English, 1845–1932)
Courtesy of The Clark Art Institute