None of the British women whose marine paintings are featured here specialised in the genre. But the quality of their work makes one wish that more women from their era had painteed the sea, rivers, lagoons and lakes. 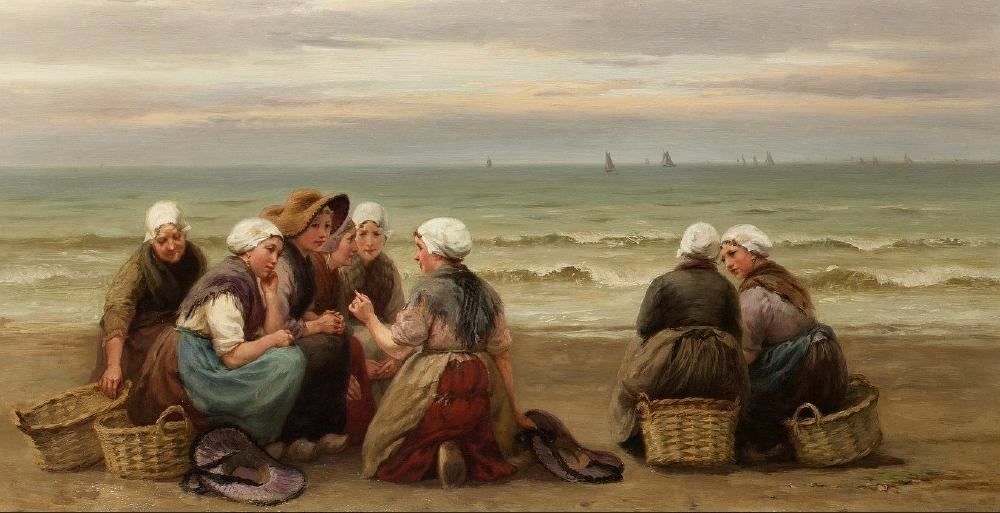 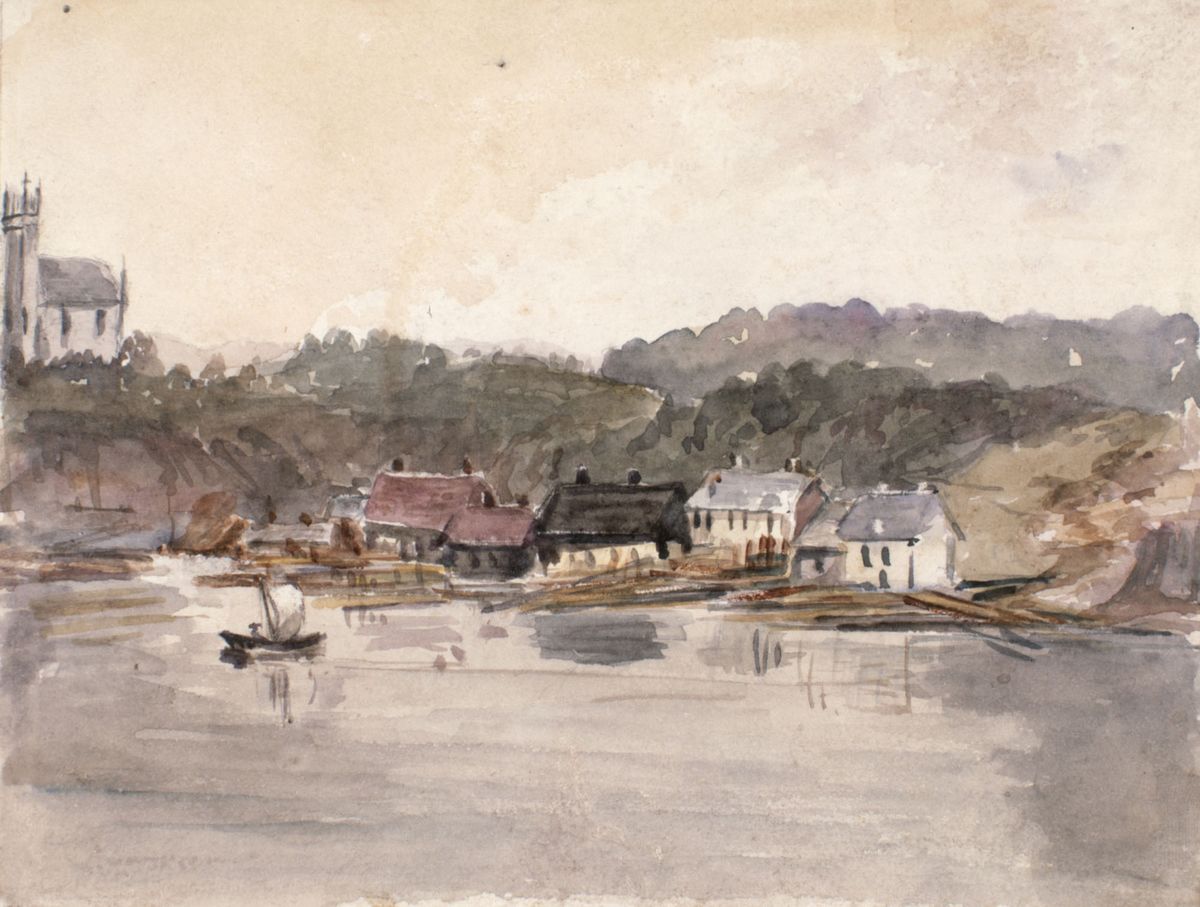 A Scene on the St. Lawrence near Beauharnois, 1838
Katherine Jane Ellice (British, 1814–1864)
Courtesy of Library and Archives Canada, Government of Canada 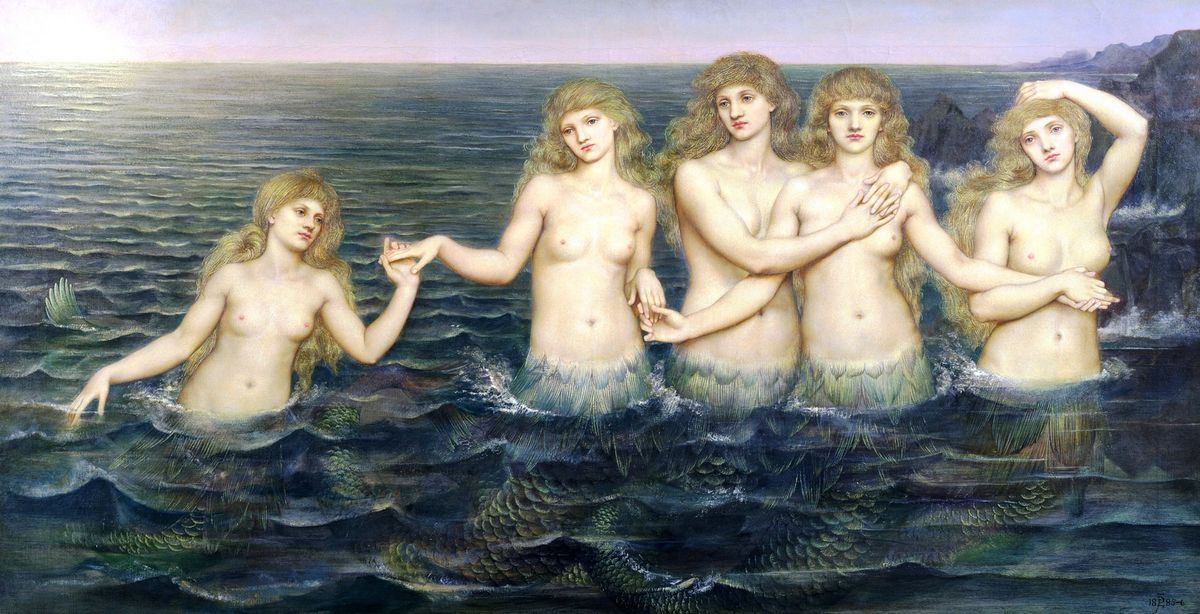 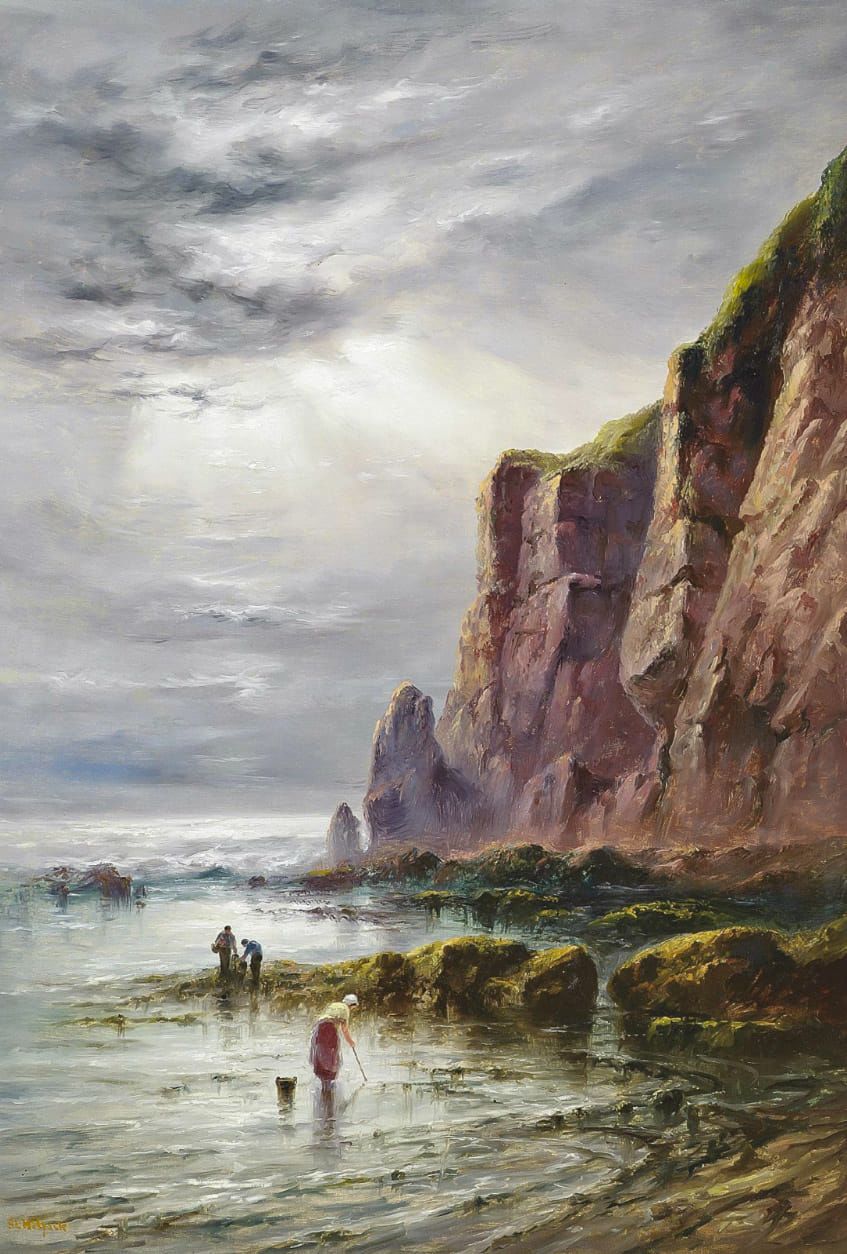 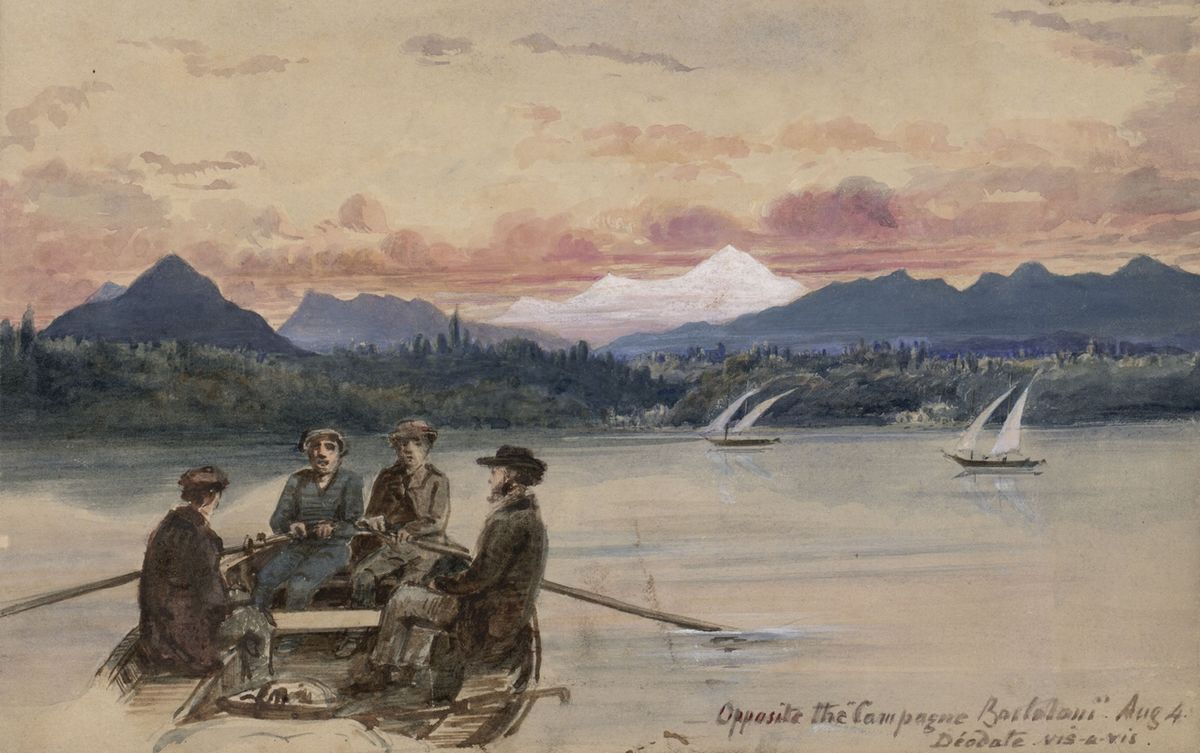 Opposite the ‘Campagne Bartaloni’, between 1854 and 1864
Frances Elizabeth Wynne (Welsh, 1836–1907)
Courtesy of the National Library of Wales (via Wikimedia Commons) 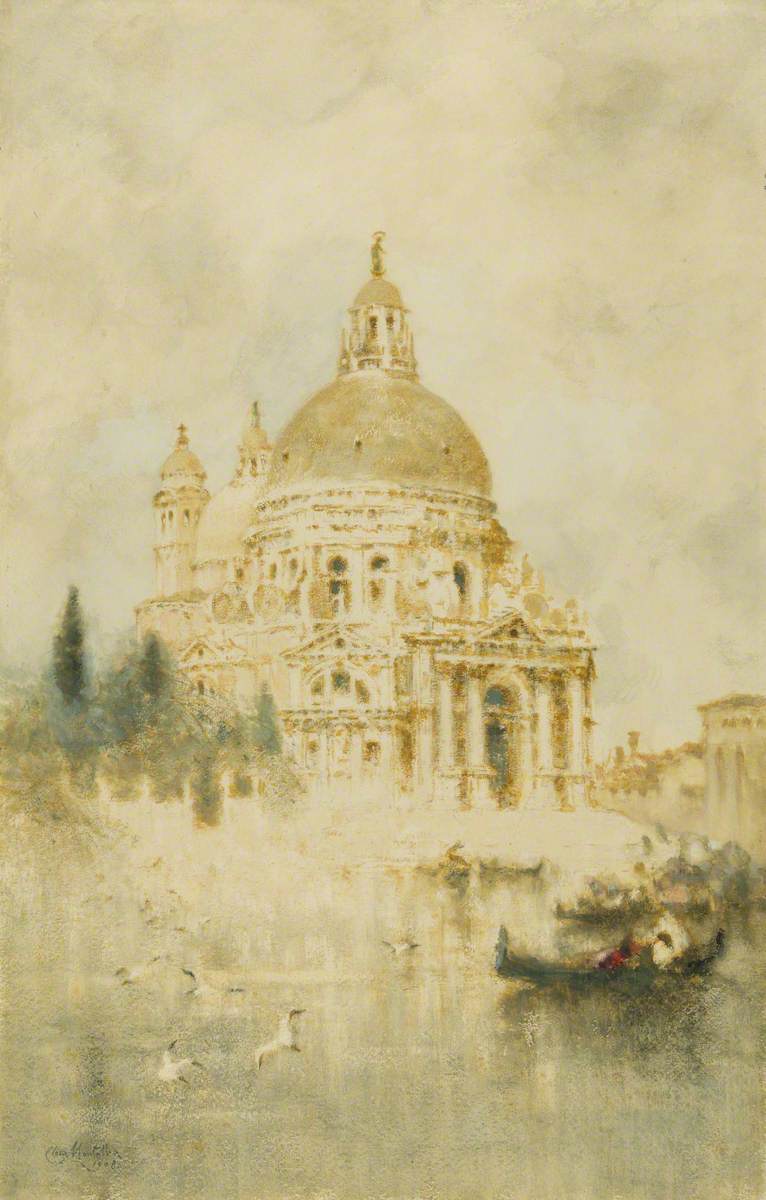 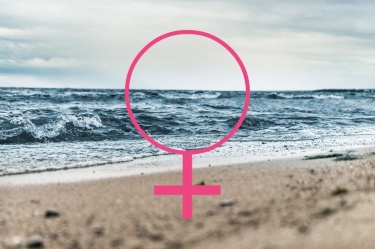