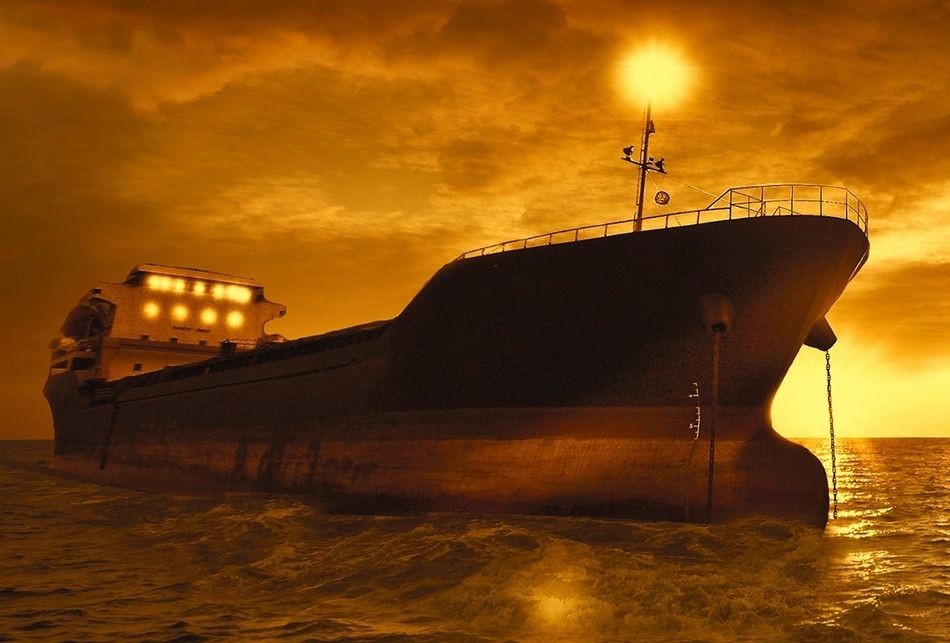 It’s high time the Philippines took steps to end its Marcos-era bareboat chartering programme. For sure, the scheme is providing additional employment to Filipino seafarers as foreign ships temporarily registered under the national flag are required to have an all-Filipino crew. But almost five decades after it was institutionalised, bareboating has not resulted in the development of the country’s ocean-going fleet or the strengthening of its shipowning class. On the contrary, it has hastened the demise of both.

The reason is simple. It’s all a manning arrangement in disguise, as false as the dentures of a vaudeville actress long past her prime. A crewing executive says quite candidly that Filipino bareboat charterers like him don’t even know where their bareboated vessels are at any given time. Well, they’re not supposed to know. Their role is just to supply the crew. The bareboated vessel is usually time-chartered out in turn to another party — sometimes, surreptitiously, back to the owners themselves.

It’s all a manning arrangement in disguise, as false as the dentures of a vaudeville actress long past her prime.

Yet, bareboat chartering by definition assumes complete control by the charterer over the vessel. It is responsible for the ship’s operation, including the drydocking schedule, and takes care of all related expenses for the duration of the charter. The Maritime Industry Authority goes through the motion of enforcing this regime to the extent of demanding to see bank documents related to the vessel to be leased. What a vaudeville, and it has been going on for years.

It wasn’t meant to be so. The bareboating scheme was launched in the mid-1970s, initially to bolster inter-island shipping but later to give impetus to the overseas fleet by affording Filipinos the chance to gain valuable experience in the operation of ocean-going vessels. But how could this happen when those who went into bareboat chartering were interested solely in expanding their manning business? The entire scheme simply fed the grand obsession with crewing.

The result, predictable as early as the late 1980s: a stagnant overseas fleet largely consisting of bareboated foreign tonnage and a Filipino Shipowners Association composed of manning agents instead of genuine shipowners. Those who suggest that the country open up its register as a way out of the rut are heckled. Why, that would be prostituting the flag! The hecklers include the very same people who have no qualms about leasing out their Government-assigned bareboat slots to others. Oh, what a show.