The Oxford Dictionary of English provides definitions for “bay” and “harbour” that seem fairly clear. I have quoted them below together with some works of art which I think will amplify the meaning of each term.

BAY: A broad inlet of the sea where the land curves inwards. 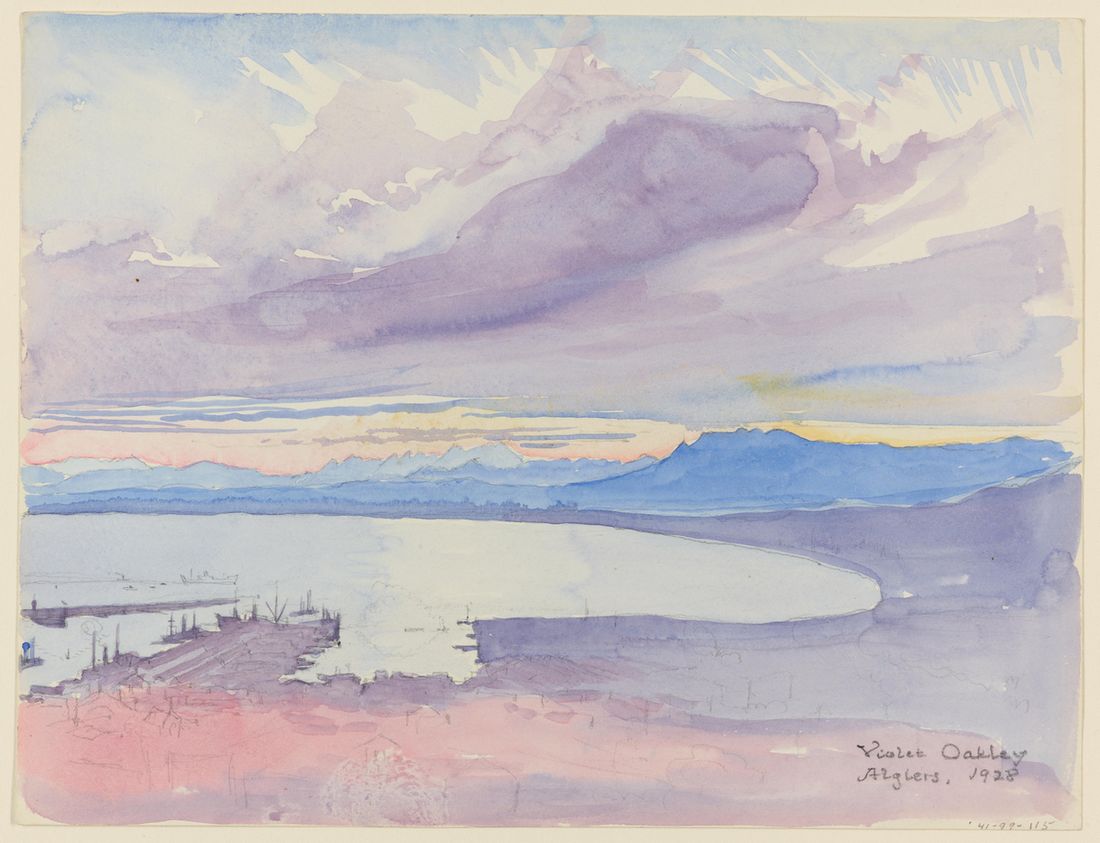 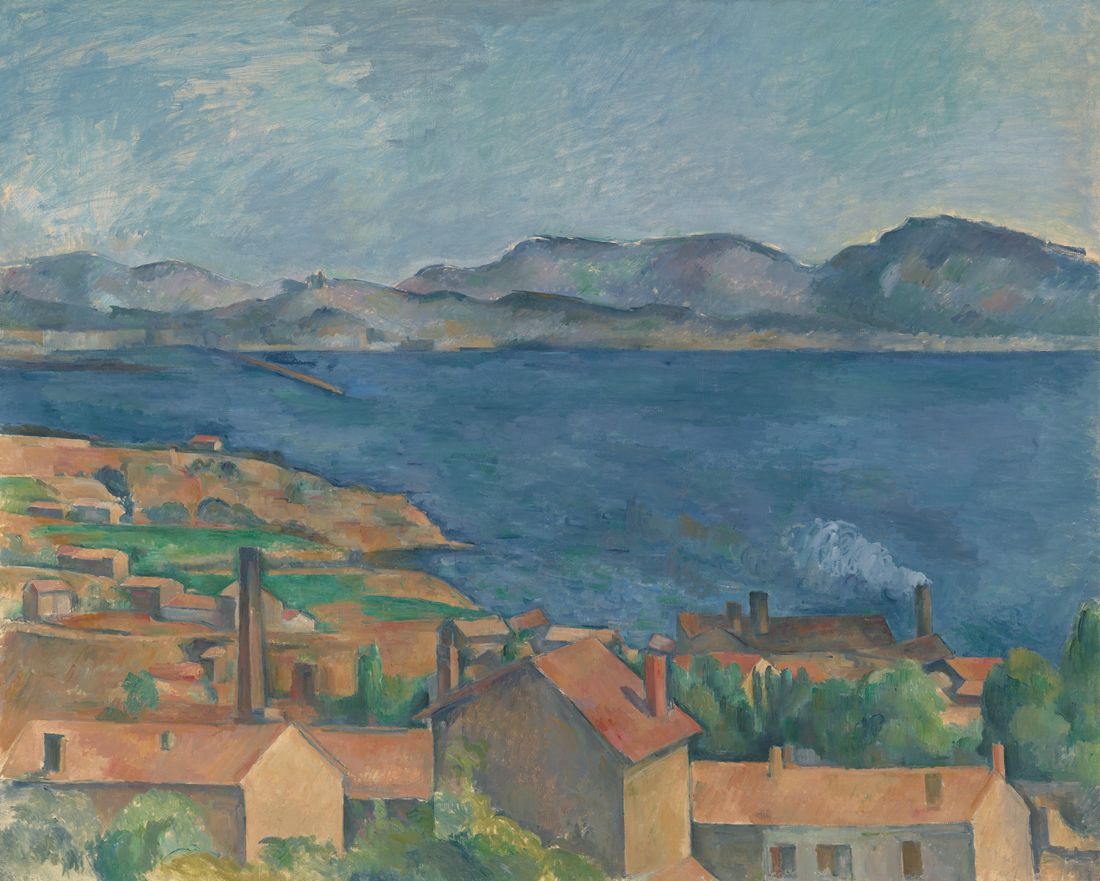 The Bay of Marseille, Seen from L’Estaque, about 1885
Paul Cezanne (French, 1839–1906)
Courtesy of the Art Institute of Chicago 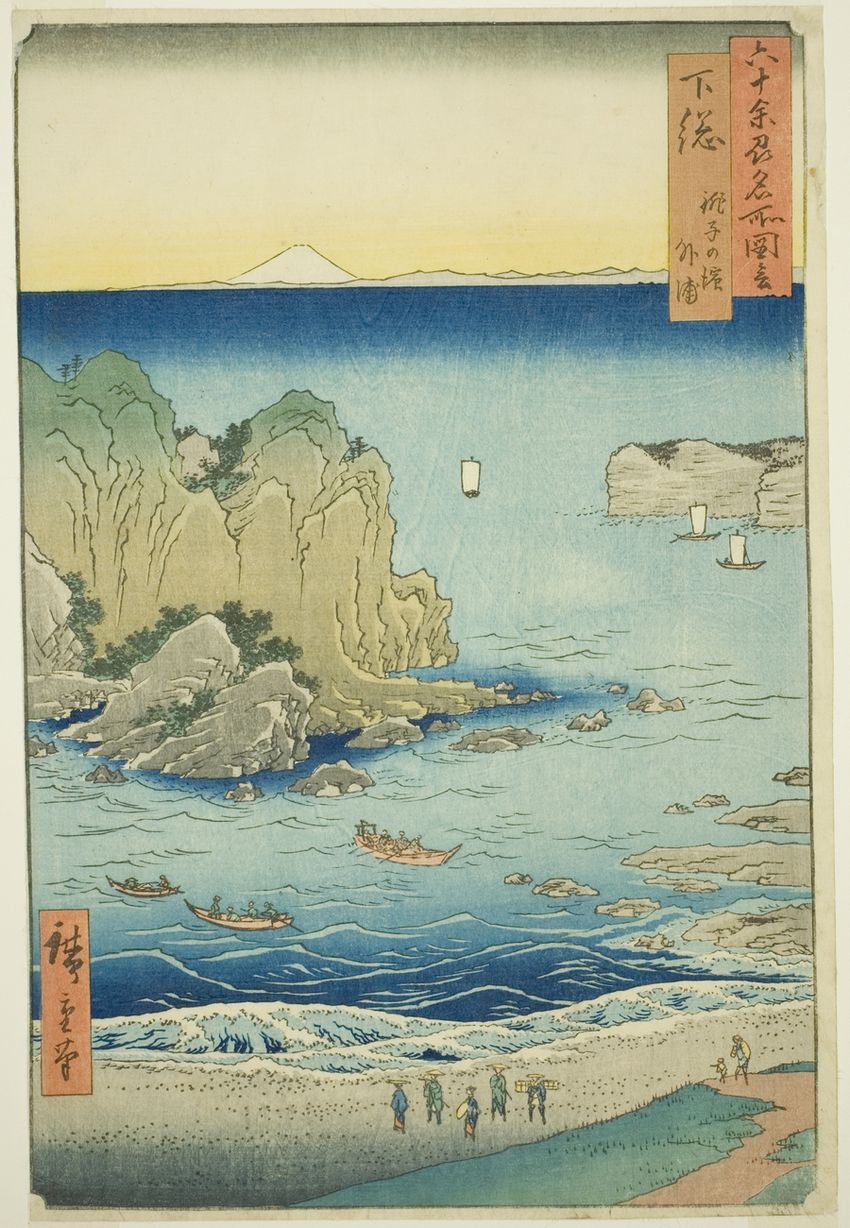 HARBOUR: A place on the coast where ships may moor in shelter, especially one protected from rough water by piers, jetties, and other artificial structures. 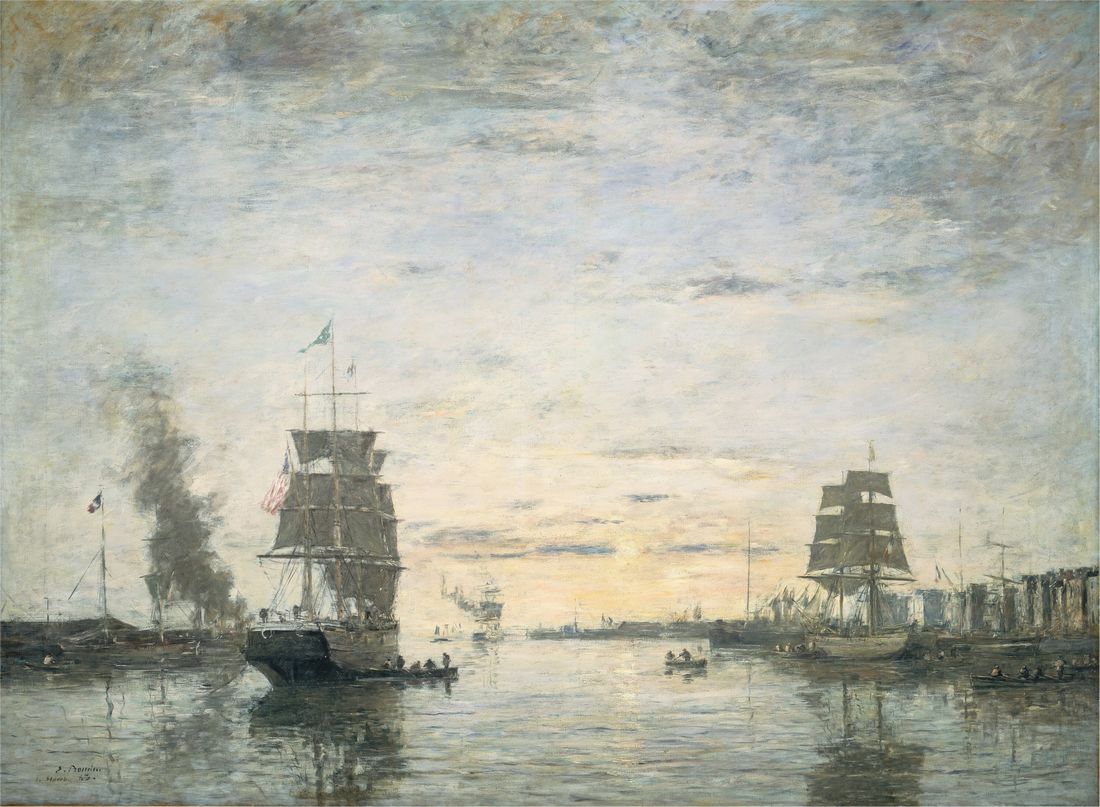 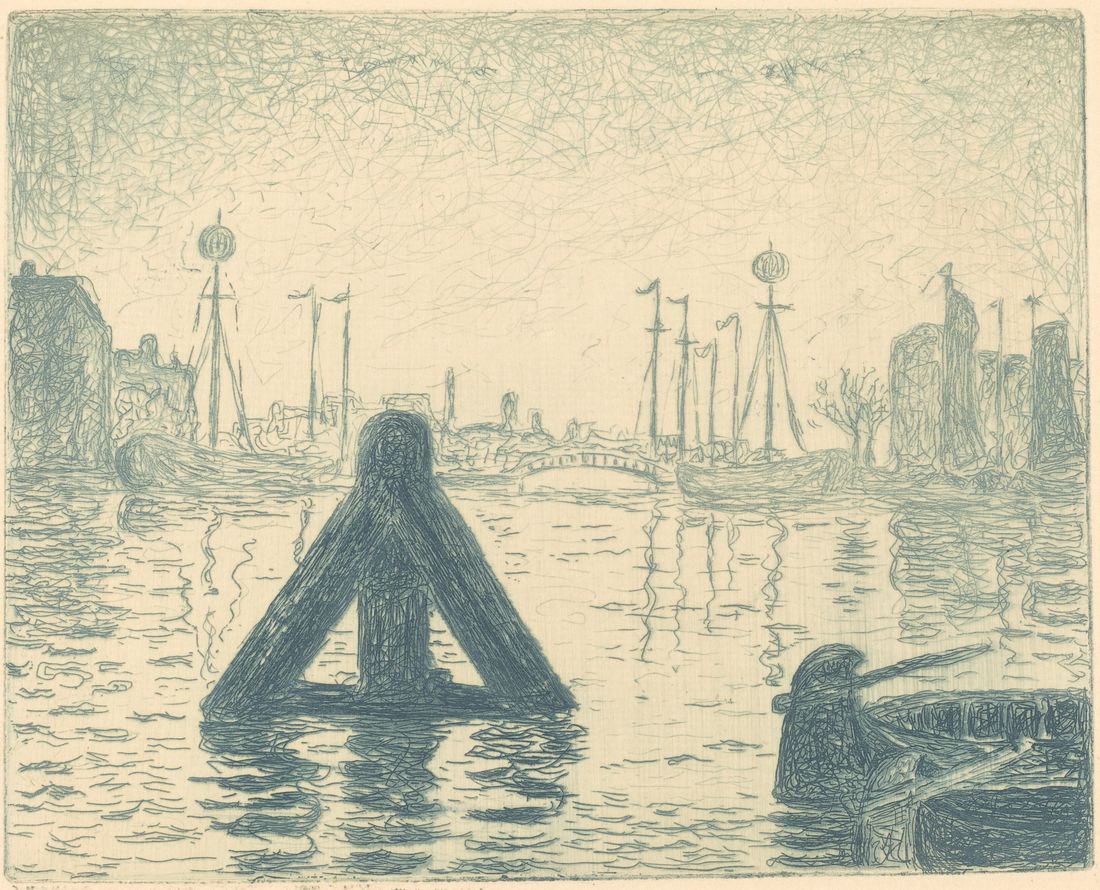 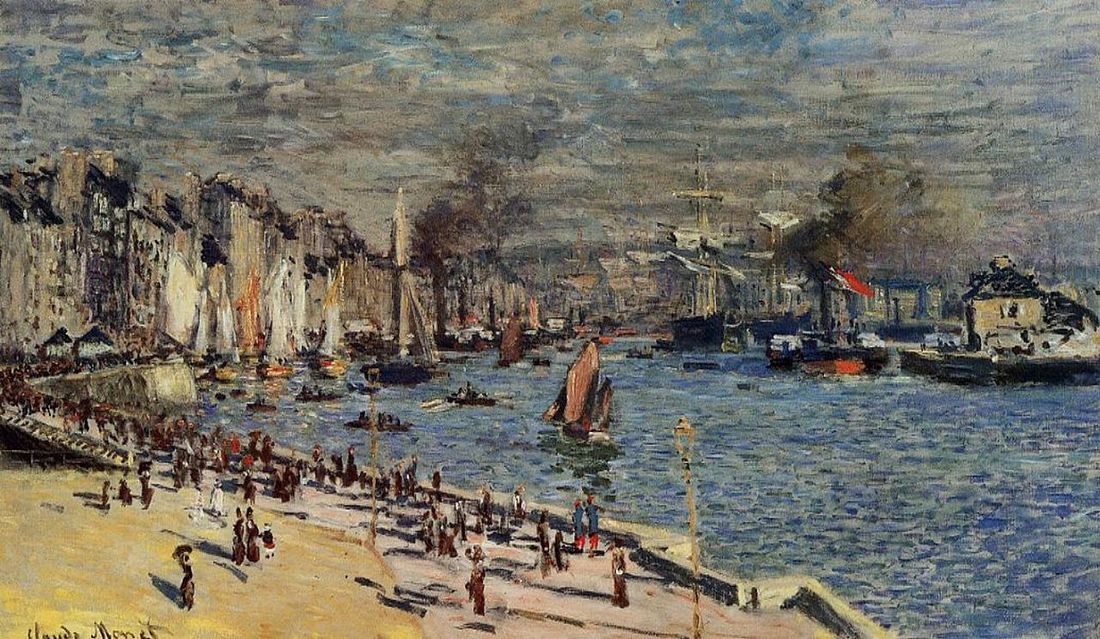 After mulling over the subject, I have arrived at some conclusions of my own:

1. The phrase “sheltered bay” refers to a bay whose whose natural characteristics provide good protection from storms, strong winds and tidal waves. It does not apply to all bays, since some give less protection than others.

2. All harbours by definition provide some kind of protection for ships and boats. So one never speaks of a “sheltered harbour” as that would be redundant.

3. A harbour might comprise only a certain part of a large bay. In which case, it could be designated as the “harbour” where ships can moor or seek shelter as opposed to the greater bay area.

4. For all their protective infrastructure, harbours can be devasted by hurricanes and tsunamis. To borrow from the famous saying: Hell hath no fury like Mother Nature scorned.

Check out this cool hat at The Nautical Shop of Marine Café Blog!

Click here for details. Many other quality items are available.