The Doña Paz ferry tragedy: The art of forgetting 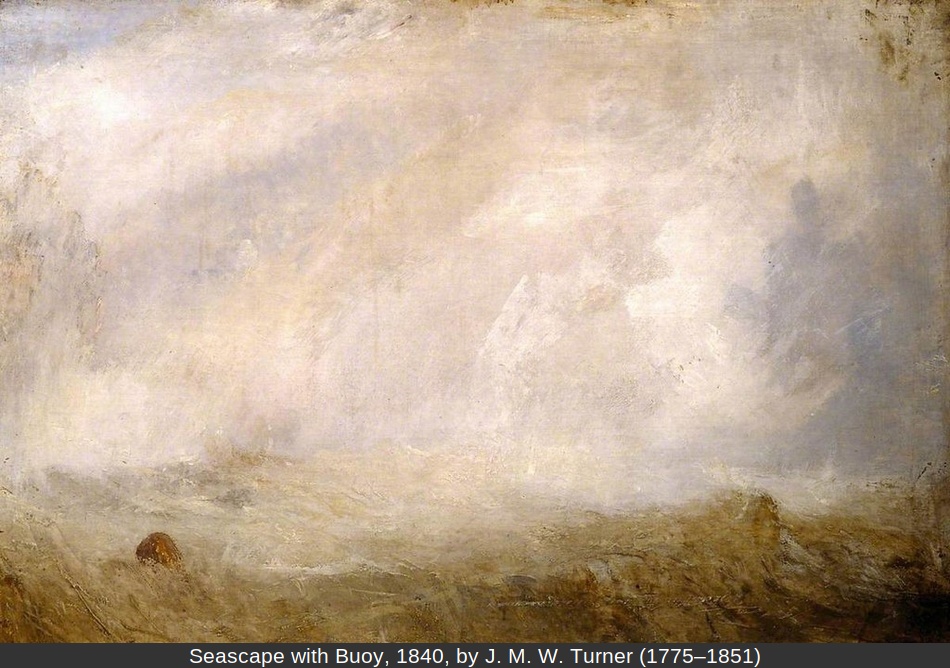 Yesterday, the 20th of December, was the 33rd anniversary of the Doña Paz ferry tragedy. As usual, the event whizzed past most Filipinos like a fart in the wind. There was hardly any mention of it on social and news media. As I wrote more than 10 years ago, “Filipinos have such short memories and Philippine ship operators have amnesia.” (see ‘‘Who remembers the Doña Paz victims?’)

To those who have forgotten, the world’s worst peacetime maritime disaster occurred on 20th December 1987, when the passenger ferry MV Doña Paz collided with the oil tanker MT Vector in the Tablas Strait, about 110 miles (180 km) south of Manila. The horrifying event is graphically described in an Encyclopedia Britannica article, ‘7 of the World’s Deadliest Shipwrecks’:

“Eager to reach their destinations prior to the Christmas holiday, an estimated 4,300 people (more than double the ship’s official capacity) had crowded onto the Doña Paz prior to its departure from Tacloban, Philippines. At the time of the collision, no senior officers were on the bridge of the Doña Paz, the Vector was traveling without a lookout, and it is likely that both ships lacked a functioning radio. Despite clear visibility and relatively calm seas, neither ship gave any indication that it was aware of the other. The collision ignited the 8,800 barrels of oil and gasoline on the Vector, and both ships were quickly engulfed in the blaze. Of the more than 4,400 passengers and crew on both ships, just 26 people were rescued from the oil-slicked waters.”

Filipinos have such short memories and Philippine ship operators have amnesia.

In a sense, those who perished when the Titanic sank on 15th April 1912 are fortunate. More than a century on, the whole world still remembers them. Not so with the Doña Paz victims. “The Doña Paz passengers were mostly simple, ordinary folks from the provinces of Leyte and Samar. Forgetting those who are not well-heeled is not so difficult,” I noted in a December 2015 post. I am reminded of the poignant words of American poet by Sara Teasdale (1884–1933):

Let It Be Forgotten

If anyone asks, say it was forgotten
Long and long ago,
As a flower, as a fire, as a hushed footfall
In a long forgotten snow.