The flawed war on climate change 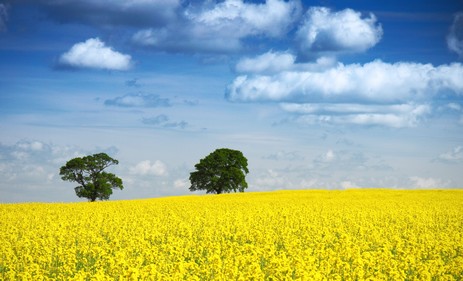 We’re all for putting a cap on CO2 emissions, the use of renewable energy and the adoption of green technologies. But we often wonder: is the war on climate change just a question of greenhouse gases (GHG)? By focusing too much on the mechanics of global warming and playing the scientific Whodunnit game, is the world failing to see the very root of the problem?

The message that Typhoon Haiyan (a.k.a. Typhoon Yolanda) drove home last November was not the awesome power of nature – which was evident from the enhanced infrared satellite loop of the storm produced by the US National Oceanic and Atmospheric Administration (NOAA). Rather, it is the fact that modern man continues to belittle that power. Another natural calamity, of course, will come along to remind him that he is a puny, powerless creature.

Unlike the ancients, who feared and even worshiped the trees, lakes and mountains, modern man regards himself as king. The land and the ocean are his dominion, to be tamed and subjugated. In the process, he has lost that which could at least rein in the greed and the unbridled exploitation of the earth’s resources: reverence for Mother Nature.

If one accepts that as a valid point, then it should become clear that the war on climate change cannot be left to politicians, scientists and environmental activists. Religious and spiritual leaders, philosophers, literary writers, artists, musicians and others who can see beyond scientific and economic facts must all get on board. This is a protracted war in need of a new strategy, a new front. ~Barista Uno