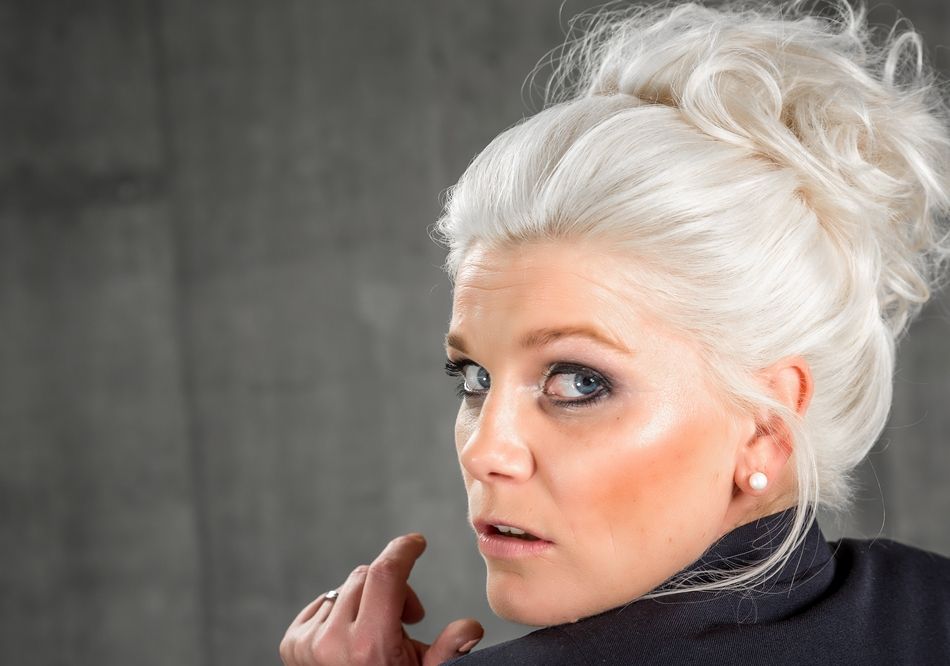 The tide of praises has not ebbed despite the passage of time. The Economist magazine’s review of the 2007 Turner exhibit at the National Gallery of Art in Washington carried the effusive heading, ‘What incandescences! What dazzle!’. The article took special note of the fact that Turner was, as John Ruskin had called him, a modern painter: “As he grew old, Turner’s world turned, and he turned with it. He grasped the significance of steam taking over from the power of wind and horses. His steamships issue black smoke, adding to the range of colours in his sky.”

That Turner’s art endures is not only a testament to his inimitable handling of light, atmosphere and colour. It is a validation of the fact that the Romantic spirit is still alive in a world that has been deluged by materialism.

Behold the art of J.M.W. Turner: 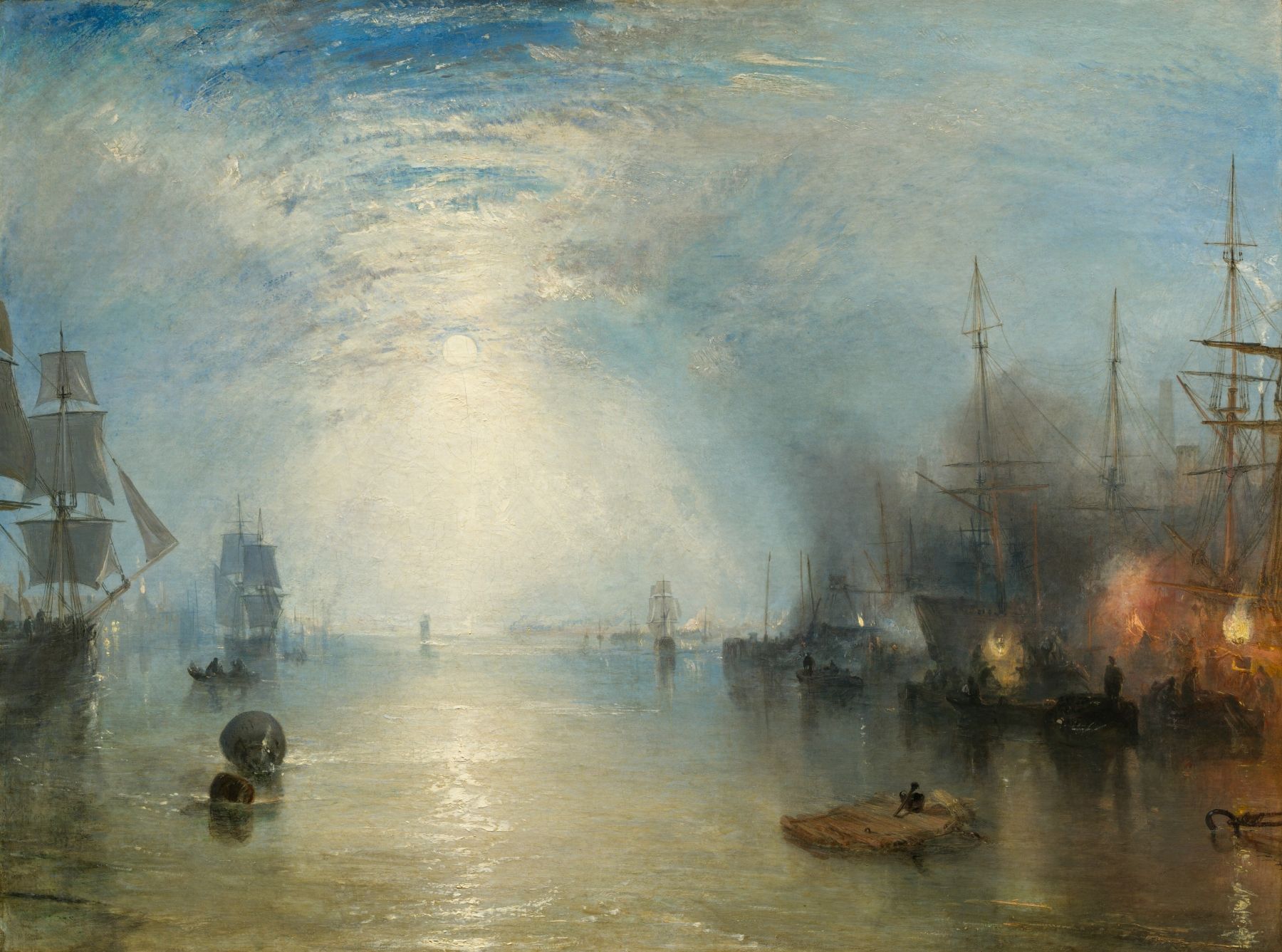 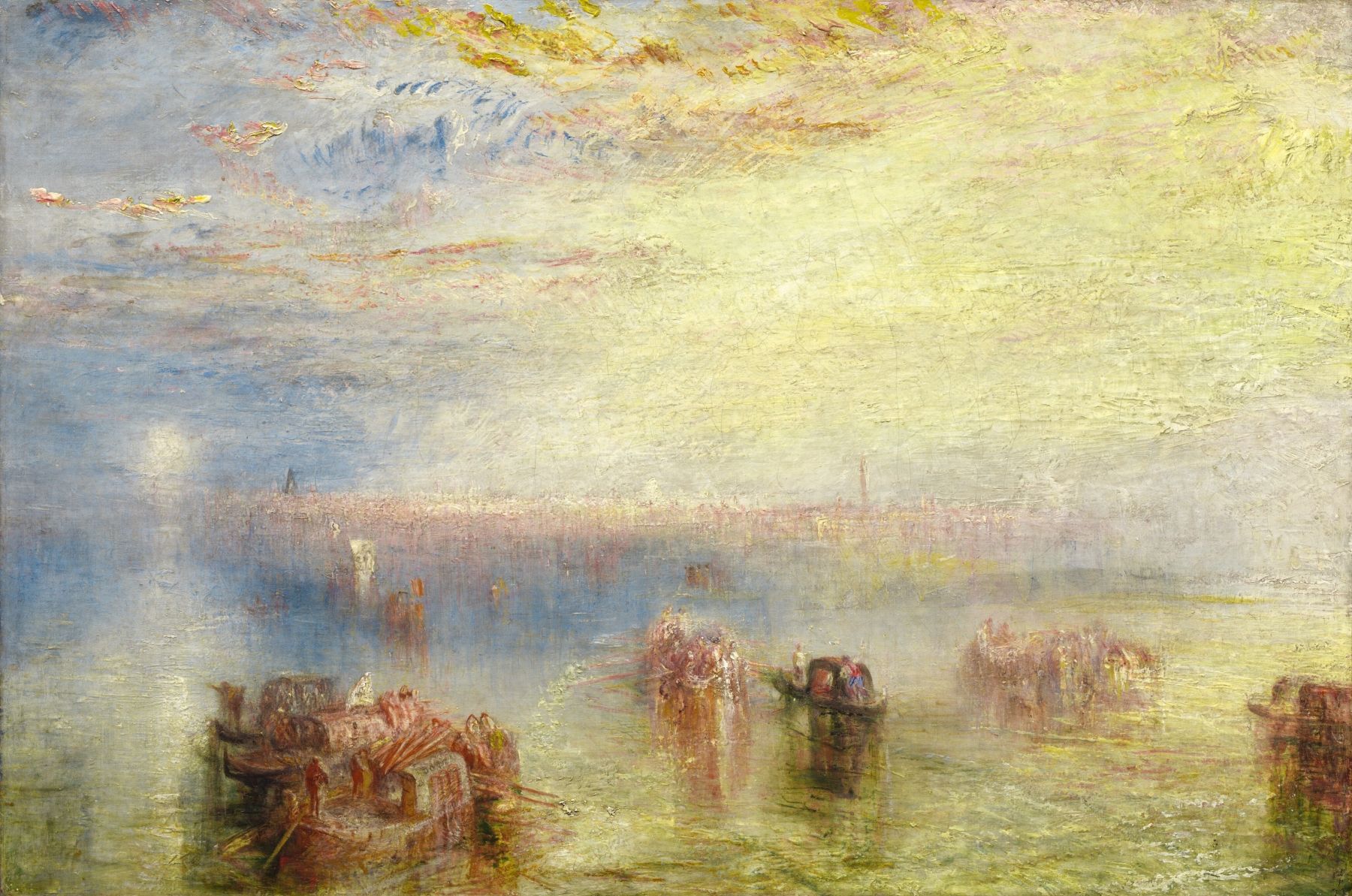 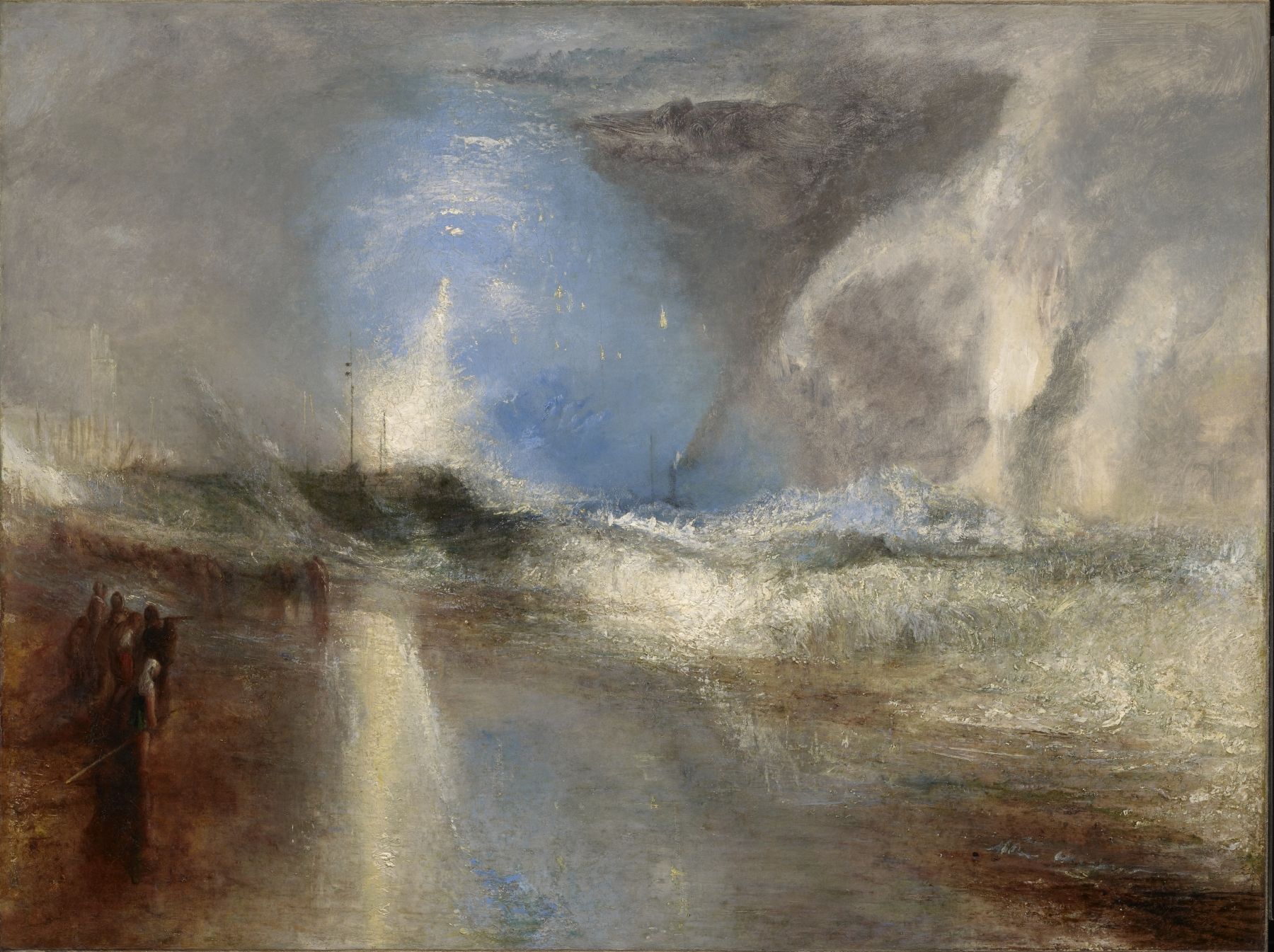 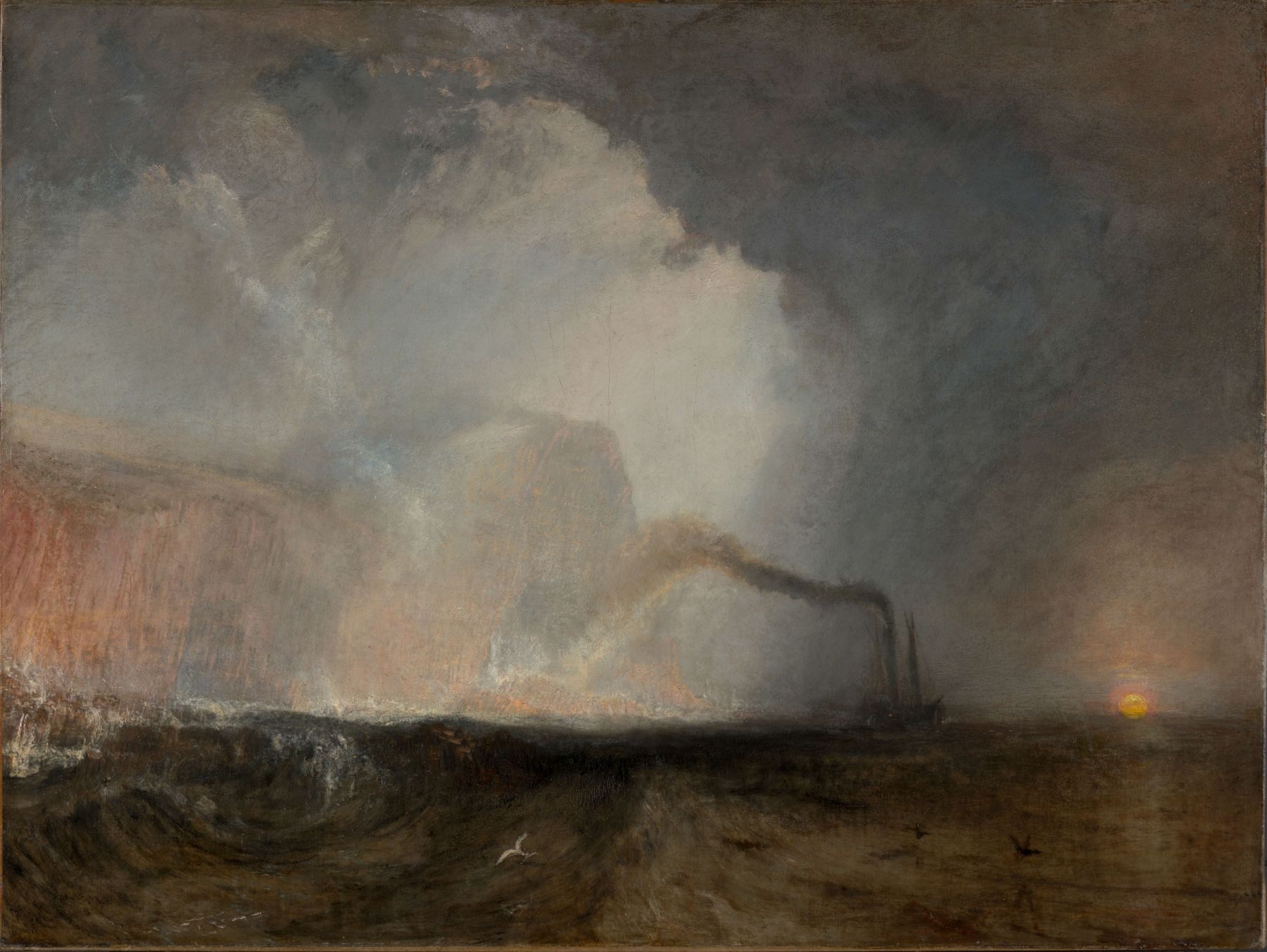 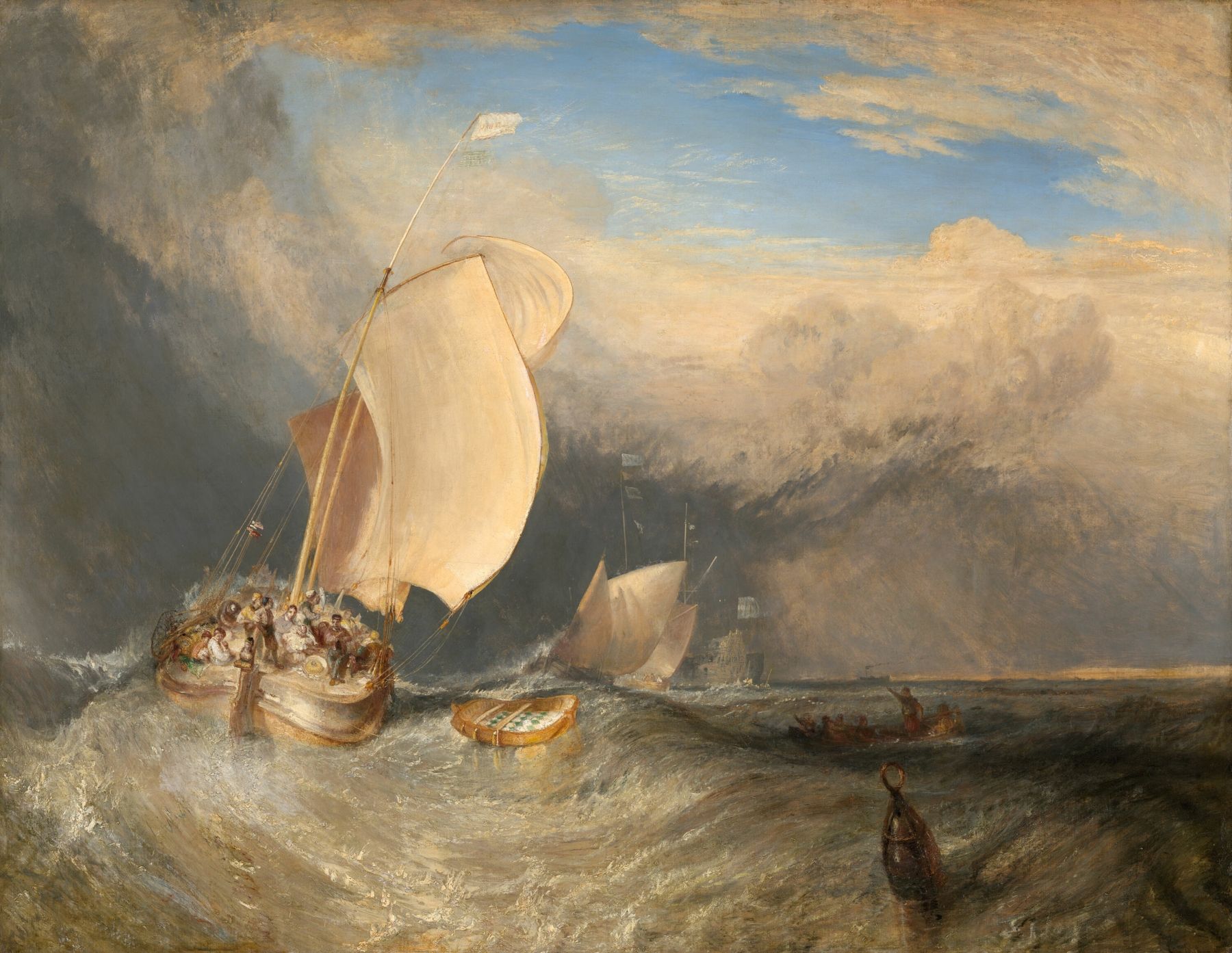 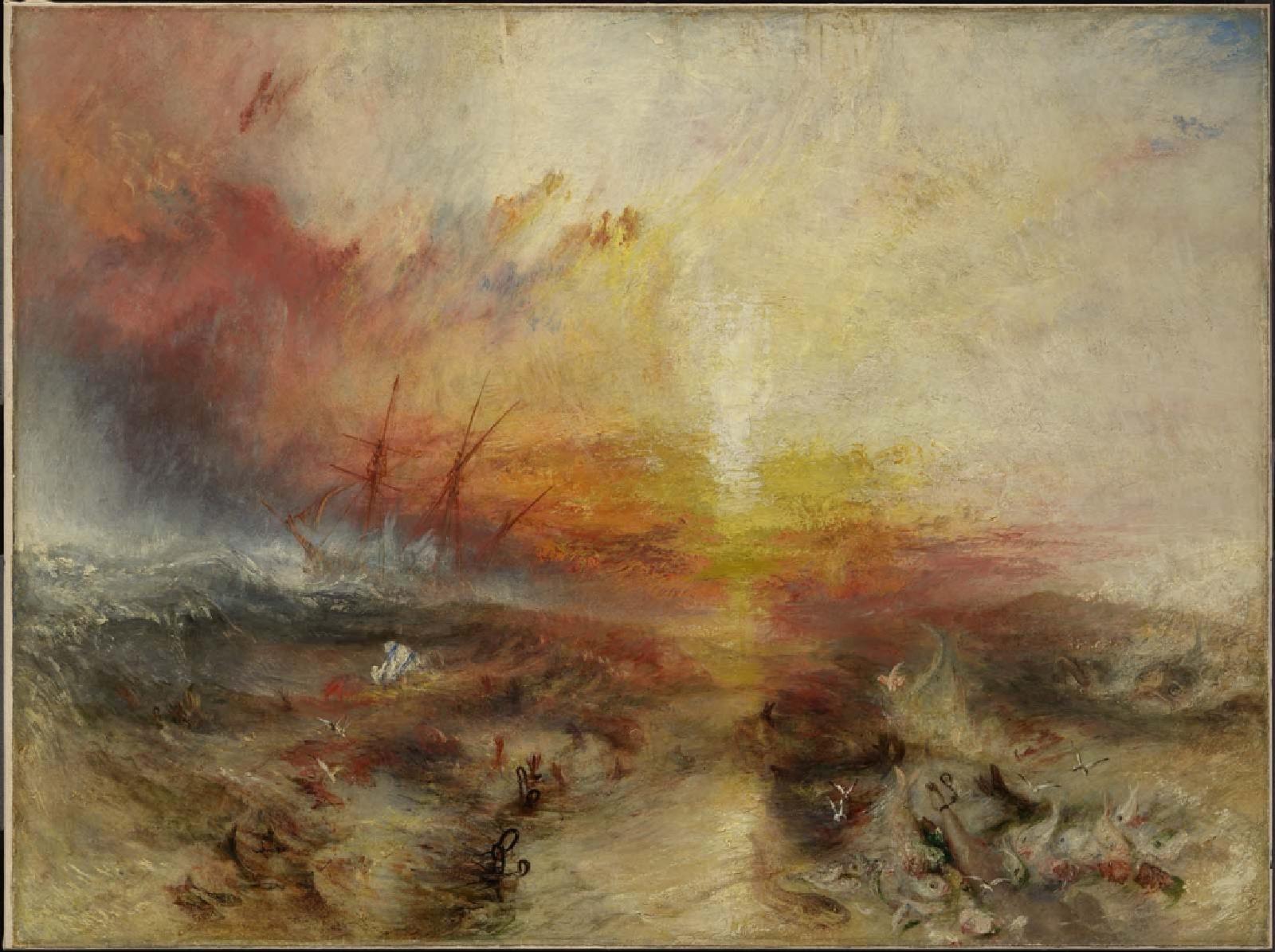 Learn more about the life and art of J.M.W. Turner. Download this free monograph: 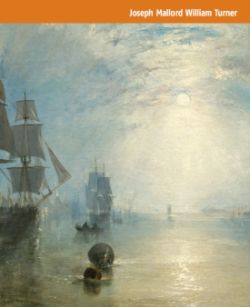