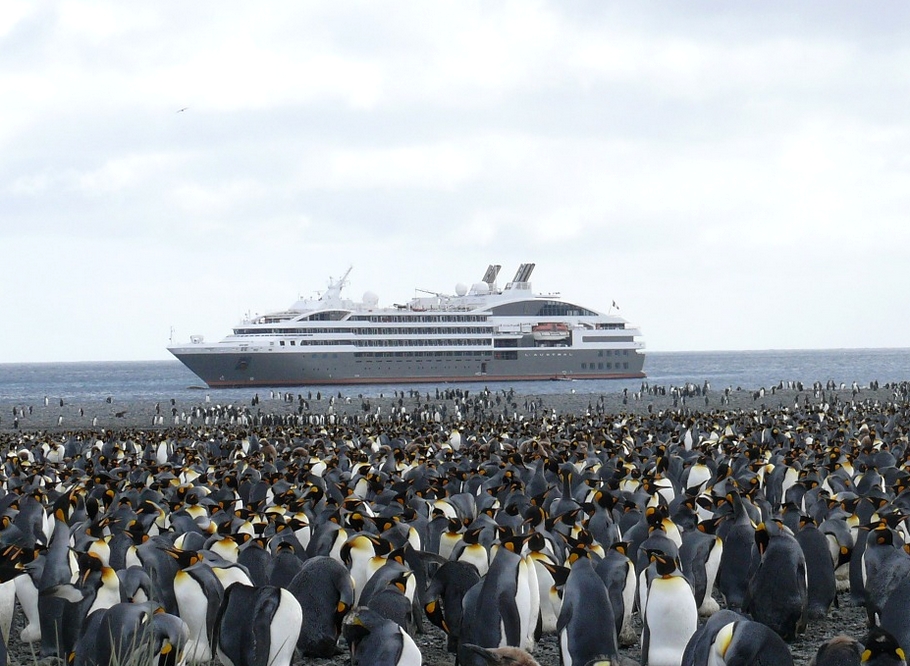 Shipping is not any more conformist than other industries. But the herd mentality amongst maritime folks is so perceptible we are reminded of Friedrich Nietzche’s observation in his philosophical novel, Thus Spake Zarathustra: “No shepherd and one herd! Everybody wants the same, everybody is the same: whoever feels different goes voluntarily into a madhouse.”

Has anyone gone voluntarily into a madhouse? None that we know of; certainly no one in the maritime press. Today’s maritime editors and reporters are wont to use the same press releases and write about the same subjects in the same style. Even the headings are almost identical. The maritime press reeks of sameness and monotony — like coffeehouses all claiming to be different but serving the same uninspired brew.

The herd mentality is also behind the phenomenon of maritime conventioneering. We have never understood why many marine executives like attending those two-day annual conferences where participants listen to the same old fogeys chatter about the same old issues. Surely, they don’t go there for the coffee. They long to be part of the crowd; to rub elbows with the biggies; and, in the case of hot-blooded conventioneers, perhaps to savour local nocturnal delights.

Nowhere is this urge to follow the throng more apparent than in the language used by the industry. Merchant mariners are no longer just seamen or seafarers. They are referred to as “the human element”. We have censured the use of the phrase — popularised in the 1980s by American psychologist Will Schutz — for contributing to the commodification of seafarers. But maritime folks refuse to see anything wrong with it. How they love using the term — just as they love repeating, like a vast army of mynas, every catchphrase spat out out by the International Maritime Organization (IMO).

What the Spanish poet Federico García Lorca once wrote of Wall Street would seem to fittingly describe today’s shipping industry:

“The terrible, cold, cruel part is Wall Street. Rivers of gold flow there from all over the earth, and death comes with it. There, as nowhere else, you feel a total absence of the spirit: herds of men who cannot count past three, herds more who cannot get past six, scorn for pure science and demoniacal respect for the present. And the terrible thing is that the crowd that fills the street believes that the world will always be the same and that it is their duty to keep that huge machine running, day and night, forever….”

This culture of homogeneity — of people driven by the same desires and acting, speaking and even thinking alike — is almost surreal. ~Barista Uno