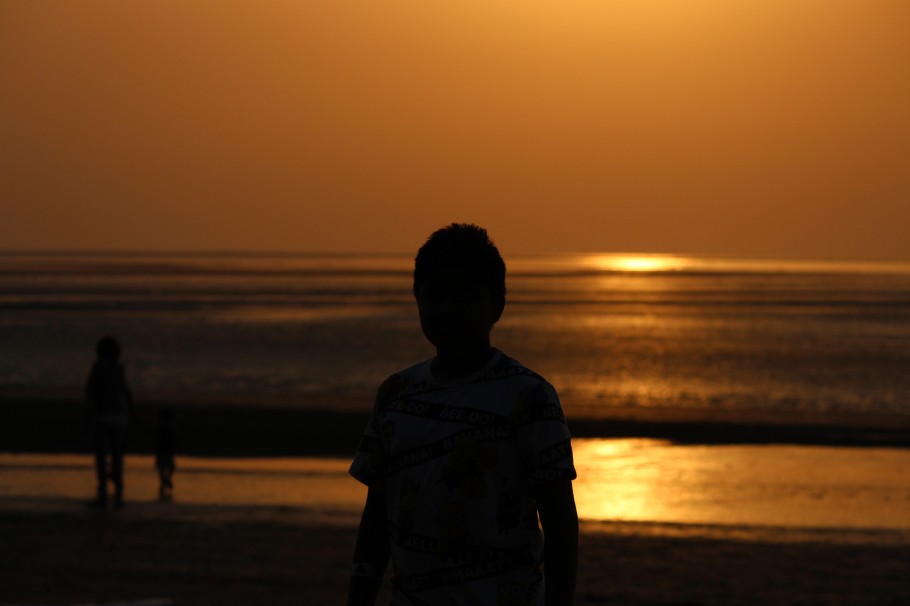 First, why didn’t the campaign start in the 1990s and even earlier if working at sea is hazardous to one’s mental health? Second, what do the charities stand to gain by pushing for mental health awareness amongst seafarers? Two recent press releases from the International Seafarers’ Welfare and Assistance Network (ISWAN) provide plausible answers to these questions.

Advocating seafarer mental health whilst marketing some training programme. Doesn’t this lessen the value of the charitable spirit behind the campaign?

Perhaps we should cut the charities some slack. After all, everyone has to earn a living. The real problem with the depression at sea campaign has to do with something much deeper.

Advocating seafarer mental health whilst marketing some training programme. Doesn’t this lessen the value of the charitable spirit behind the campaign?

By constantly harping on depression at sea, the shipping industry — not just the charities — is creating an image of the seafarer that is the opposite of what he or she should be. Instead of the hardy spirits celebrated in maritime literature and art, we are presented with the portrait of the modern-day sailor as a weakling who needs everyone’s sympathy.

Whatever happened to Herman Melville’s Ismael? The main protagonist in Moby-Dick; or The Whale declared in the opening chapter:

“Whenever I find myself growing grim about the mouth; whenever it is a damp, drizzly November in my soul; whenever I find myself involuntarily pausing before coffin warehouses, and bringing up the rear of every funeral I meet; and especially whenever my hypos get such an upper hand of me, that it requires a strong moral principle to prevent me from deliberately stepping into the street, and methodically knocking people’s hats off—then, I account it high time to get to sea as soon as I can. This is my substitute for pistol and ball. With a philosophical flourish Cato throws himself upon his sword; I quietly take to the ship.”

Why wellness training is no answer to depression at sea 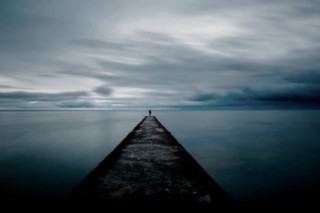