The ship of fools and seafarers’ rights and welfare 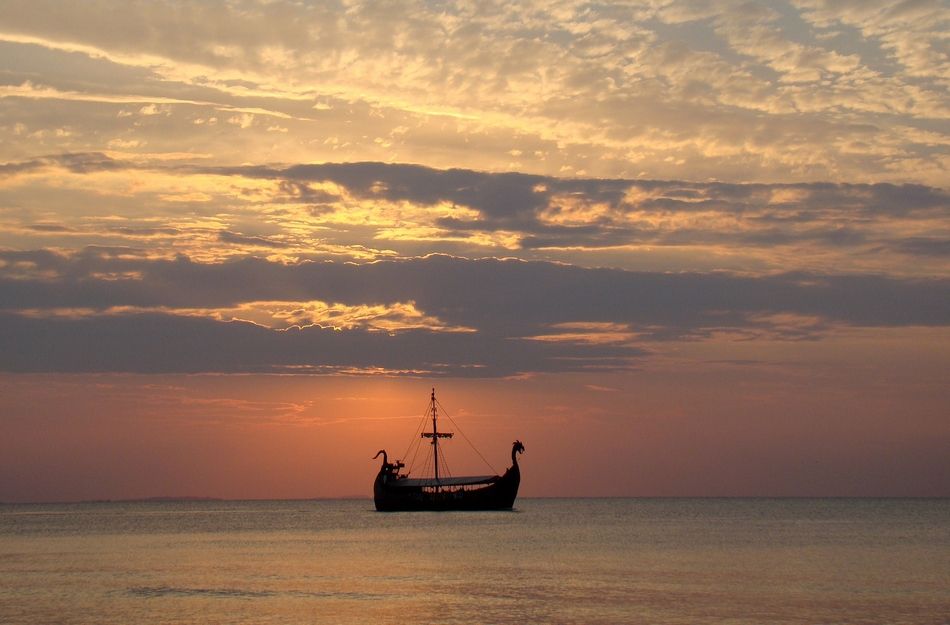 The ship of fools is an allegory first used by Plato in Book VI of his Republic to highlight the problems of governance in a system that is not based on expert knowledge. The ship has a dysfunctional crew, each one pretending to be smart and trying to play captain. Well, there’s a brand new ship of fools with various characters on the deck of seafarers’ rights and welfare. Take a look: 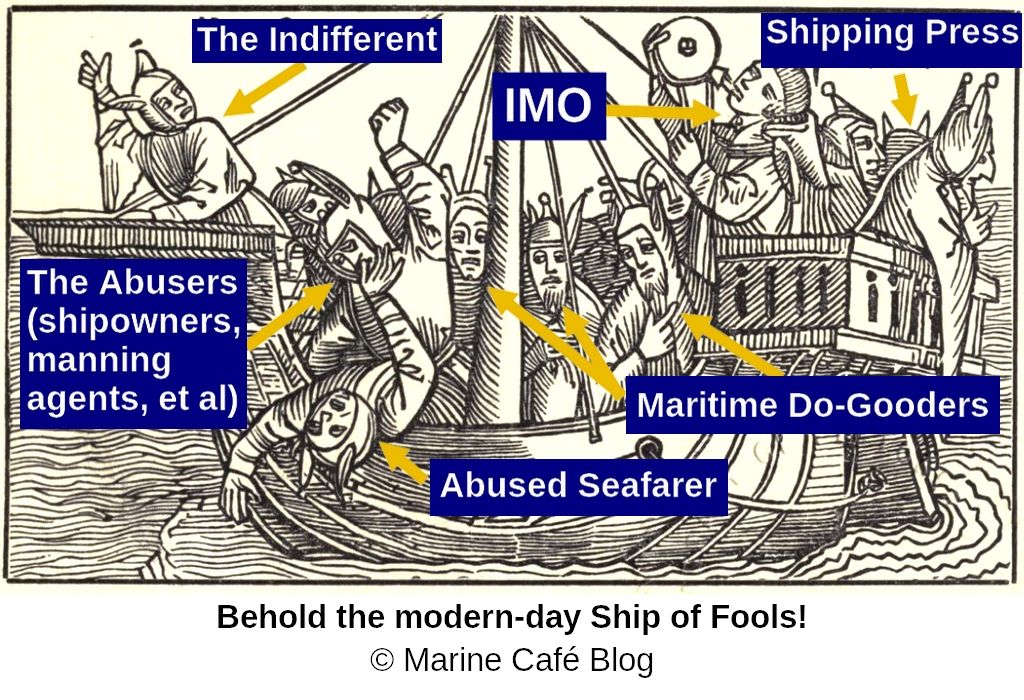 The concept of the ship of fools has a long history in literature and art. The German humanist-theologian Sebastian Brant used it in his satirical work, The Ship of Fools (Das Narrenschiff, published in 1494 ). The same allegory has inspired works of art such as The Ship of Fools by Dutch painter Hieronymus Bosch (c. 1450 –1516).

In the late 1970s, the American rock band Grateful Dead used to perform a song with the same title. The chorus part should resonate with those who are tired of the puffery and pretence attending the issue of mariners’ rights:

Ship of fools on a cruel sea
Ship of fools sail away from me
It was later than I thought when I first believed you
But now I cannot share your laughter, ship of fools 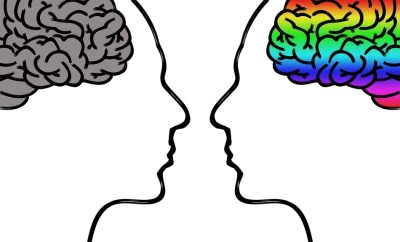