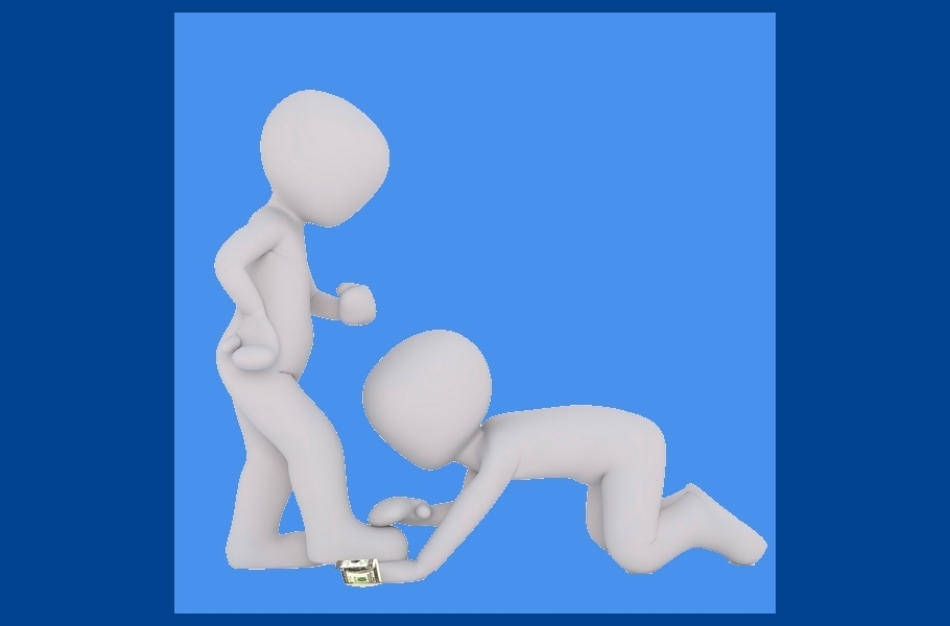 A great deal has been written about how seafarers’ rights are being violated. Much less is said about why such violations are still common in this day and age when cries for human rights can be heard everywhere. The reasons are really not hard to understand. Listed below are the top five factors behind the continued exploitation of seafarers.

Overregulation of the seafaring profession

Seafarers are subject to more regulations than any other workers’ group in the transport sector. The many rules seafarers must adhere to enable maritime regulators and others to exercise greater control over them. The International Convention on Standards of Training, Certification and Watchkeeping for Seafarers (STCW) has made life particularly difficult for seafarers. It has not only led to a training overload but has given multiple parties (e.g., training centres and publishers of training manuals) more opportunities to make money from seafarers.

Ignorance of one’s rights under the law

Seafarers complain about being exploited and maltreated. Yet, not many of them apparently have bothered to read the full text of ILO Maritime Labour Convention, 2006 — the so-called “bill of rights” for merchant sailors. How can they assert their rights when they don’t know what these rights are in the first place?

For many young people in developing countries, going to sea is a way out of poverty and a hand-to-mouth existence. Those who aspire to become ship officers often would do anything to get a shipboard placement, including serving as unpaid gofers and servants for manning agencies and unions. The hunger for a job at sea and the fear of losing it after one is hired make seafarers vulnerable to exploitation.

Failure of seafarers to assert themselves

That many seafarers hesitate to speak up for what is right or believe in is understandable. However, subservience to senior ship officers, crewing managers and others in authority does not serve the interest of seafarers. In fact, it makes them more susceptible to unfair treatment or even abuse.

Lack of accountability from rogue shipowners and manning
agents

When it comes to the rights and welfare of seafarers, many are getting away with murder. A shipowner abandons the crew and does not even get blacklisted. A manning agency in Manila engages in fraud involving the dollar remittances of seafarers and is given an award by the Government for being “outstanding”. How can those who work at sea be protected when the people who abuse them go unpunished?

A Short Guide: How to Protect Your Rights as a Seafarer by Barista Uno