The Wellerman: A popular song misunderstood 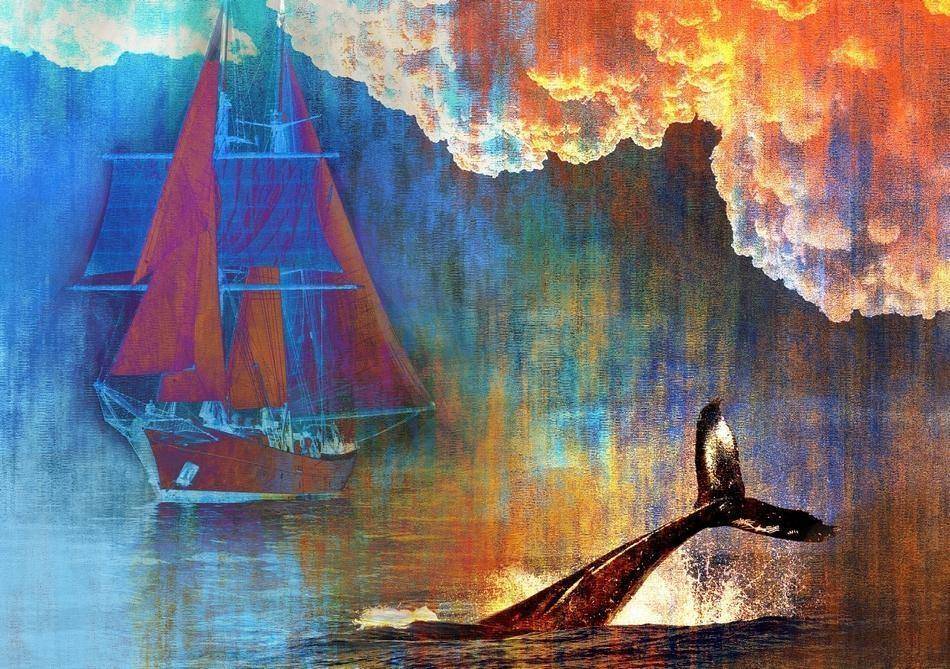 Second, because knowing the story behind the song enriches our listening experience. It helps us understand and appreciate better the lyrics of the song. Phrases such as “when the tonguin’ is done”, “the whaleman’s creed” and “bring us sugar and tea and rum” won’t really sink it unless we are somehow familiar with whaling, particularly in the New Zealand of old.

Some basic facts about The Wellerman

From Mainly Norfolk: English Folk and Other Good Music:

Soon May the Wellerman Come is a New Zealand whaling song collected around 1966 by the New Zealand teacher and folk song compiler, Neil Colquhoun. It is printed in Rona Bailey, Bert Roth and Neil Colquhoun’s book Shanties by the Way: A Selection of New Zealand Popular Songs and Ballads (Christchurch, NZ: Whitcombe & Tombs, 1967).

Weller Bros, of Sydney, Australia, and Otago, New Zealand, were the major shore-whaling company in southern New Zealand in the 1830s and 40s. They had stations at Otakau (Dunedin), Tautuku, Bluff (and others). Over the years they had several ships, which serviced these stations, most notable, being the Magnet and Joseph Weller.

The “Wellerman” referred to is the boat/skipper bringing supplies to the stations, and taking away the oil accumulated since the last visit.

From ‘The Whale Road: Transitioning from Spiritual Links, to Whaling, to Whale Watching in Aotearoa New Zealand’ by A. Asbjørn Jøn (Australian Folklore 29, 2014):

The impact of the Weller brothers on the development and early imagination of the region was significant. In the 1860-1870 period a folksong (writer unknown) titled Soon May the Wellerman Come was coined. The song’s lyrics highlight the way that many whaling stations relied upon the ‘wellermen’ as from 1833 ships used by the Wellers travelled the coast from their Otakou base to sell provisions to other whaling operations. That tune is still performed and recorded by folk artists today…

So what is a shanty?

From the Britannica online encyclopedia:

Shanty, also spelled Chantey, or Chanty (from French chanter, “to sing”), English-language sailors’ wok dating from the days of sailing ships, when manipulating heavy sails, by means of ropes, from positions on the deck constituted a large part of a sailor’s work. The leader, or shantyman, chosen for his seamanship rather than his musical talent, stood at the leading position on the rope, while the sailors crouched along the rope behind him. The shantyman would intone a line of a song  and the group respond in chorus, heaving on the rope at a given point in the melody.

From ‘A Deep Dive Into Sea Shanties’ by Stephen Winick

Off the bat, I should say that some people use the phrase “sea shanty” to mean any song sung by sailors, but the word had a more specific meaning in nautical culture. Properly speaking, shanties are work songs sung aboard ships and boats. The word shanty, referring to this kind of song, turns up in the 1850s in the context of shipboard singing. No one initially called them “SEA shanties,” which would have been unnecessary: only seagoing work songs, it seems, were called “shanties” back then.