‘The Wellerman’: A version that beats others hands down 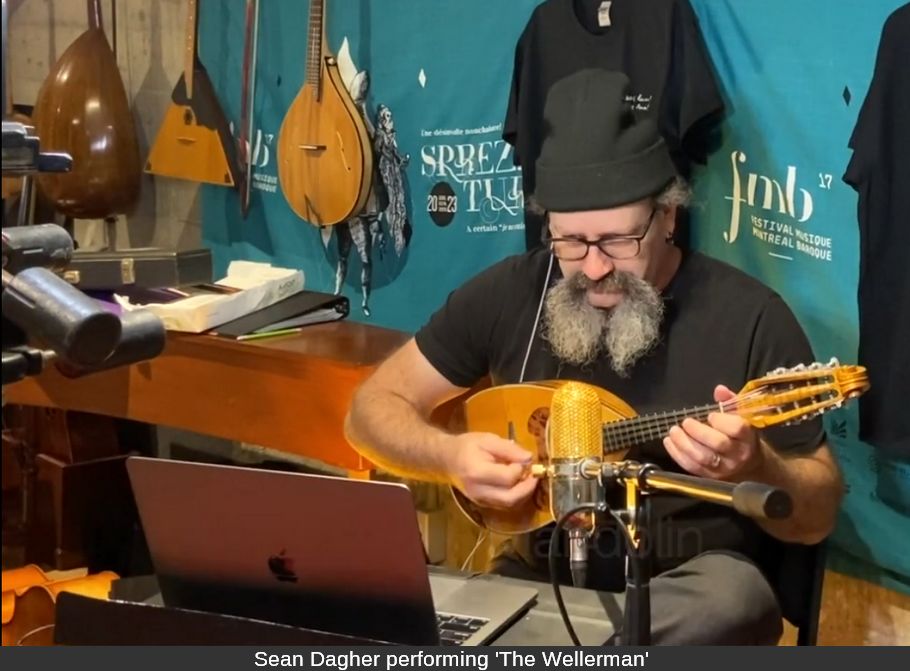 The 1830s New Zealand whaling song ‘The Wellerman’ (full title: ‘Soon May the Wellerman Come’) has been interpreted by many artists. Obviously the most popular version is by Scottish singer Nathan Evans, whose upbeat rendition went viral on TikTok in late 2020. But a talented singer-musician from Canada, in my view, blows the rest of the pack out of the water.

His name is Seán Dagher (read his bio here). Dagher’s version, which has a distinctive tonal colour, evokes the gritty character of 19th-century whalers and the thrill of the hunt. It is nuanced, not mechanical. And not the least important, the instrumentation is splendid.

Listen to Dagher perform ‘The Wellerman’ is this episode from his Youtube channel, Shanty of the Week (jump to 1:35 from the start of the video to go straight to the song):