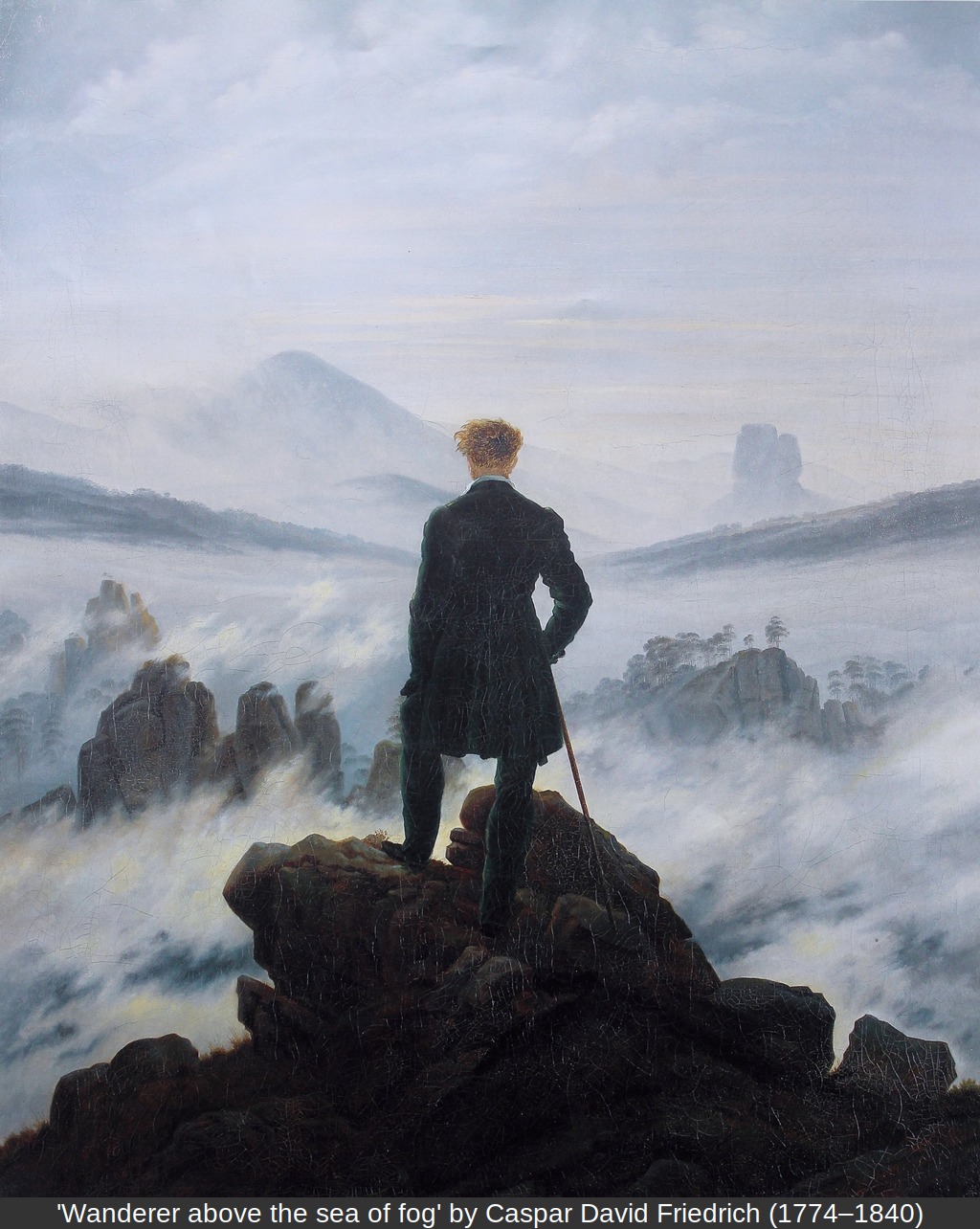 If endurance were all that mattered, I should pat myself on the back and make whoopee. Marine Café Blog turns eleven this 25th of August. It has lasted despite being totally independent; despite the scarcity of advertising support; and despite the generally cold-hearted response from folks in maritime Manila. However, to withstand the vicissitudes of writing, to simply endure, isn’t enough.

The one thing I am most grateful for is the support and encouragement of the blog’s overseas readers. What writer would not be gladdened by the words of an American shellback, Reid Sprague? He recently commented on Facebook: “Barista Uno’s Marine Café Blog is well worth the click. He offers a cornucopia of maritime culture and his trenchant blog calls a spade a spade in an industry that specializes in double-talk.”

Four other seasoned maritime professionals have been very sympathetic to the blog, and I really value their opinions: Captain Richard Teo from Singapore and Australia; Eugene Rutter from Scotland; Duncan Cameron and David Savage, both from the UK; and Captain Ardeshir Yousefi from Canada. Marine Café Blog has readers as well in the field of maritime charity. I should like to mention two in particular: Matthias Ristau and June Mark Yañez from Germany.

Women and the blog

Two Filipino women who have been especially supportive are long-time personal friends: Mary Lou Arcelo, chairwoman of John B. Lacson Foundation Maritime University (JBLFMU); and Carmela Huelar, maritime editor of The Manila Times, the country’s oldest newspaper. Mary Lou’s school has been an advertiser for as long as I can remember. On the other hand, the outspoken Carmela does not hesitate to praise even when I write about things that would aggravate others.

Running Marine Café Blog would not be possible, of course, without my beloved daughter Lara. A fine arts graduate and international web developer, she has been patiently doing the layout, design and programming for the blog since 2009. Because of her, I consider myself the luckiest blogger alive.

Not suprisingly, my candid posts about certain issues (e.g., crewing agents who steal from seafarers’ remittances) have not endeared me to Manila’s manning community. I am, in fact, a pariah to the local maritime bigwigs, the powerful and the well-heeled. My great consolation is that many who read the blog are Filipino mariners, not a few being active or retired ship officers. Amongst them: Michael B. Cuanzon, June Jun Rahon, Danilo Futalan, Alvin Recto Lim, Range Capuno Faelnar, Benedict Lodriga, Reymarr Zamora Hijara, and James Ibñ Eza Dizon. Bless you, gentlemen.You have inspired me more than you realise.

No writer can live by the precept that one should write for posterity. Writers need a living, breathing audience — even if that audience does not always agree with one’s views. I have been fortunate to have readers worldwide who can appreciate Marine Café Blog and its way of telling it like it is. To all of them goes my lasting gratitude for a meaningful eleven years.