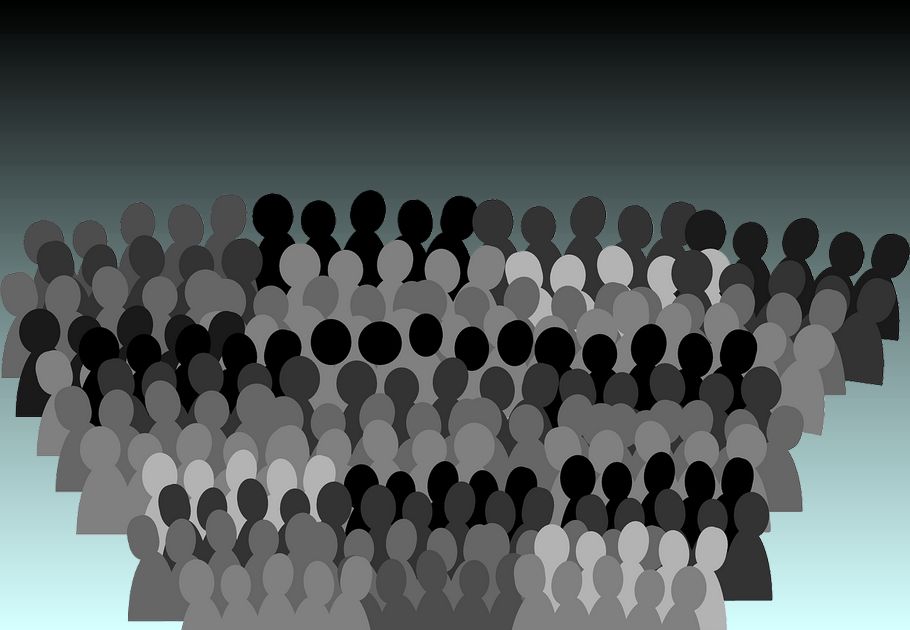 Like all storms, I see this one eventually blowing over. The squall will dissipate. Company profits may rise again, and the corporate bigwigs will be smiling. As for the rest of the world, the P&O Ferries episode leaves three lessons that not a few, hopefully, will take to heart.

1. Globalisation, whilst clearly a boon to the world in many ways, has made big corporatons even bigger and more powerful. Faced with such corporate might, workers tend to be reduced further to being cogs in the wheel. They can be replaced, like the parts of a giant machine, whenever necessary.

2. Realistically speaking, seafarers have little leverage when it comes to jobs, even with the backing of the unions. They are subject to the vagaries of the market and the whims of those who call the shots. In this sense, British and European seafarers belong to the same brotherhood as their counterparts from the developing countries.

3. In the shipping world, machines increasingly stand front and center above humans. P&O Ferries CEO Peter Hebblethwaite seems to corroborate this sad reality in his letter to the company over the mass layoffs. “These changes that we’re talking about today are part of DP World’s wider plan to support P&O Ferries to deliver the best for customers across freight and tourism industries. DP World is helping us invest in our future with new ships that will provide a better service for everyone, totalling £250M,” the letter said in part.

In a 2019 article (‘Seafarers’ rights in the mechanistic world of shipping’), I wrote: “Today, it is all about the Machine and its two demigods, Efficiency and Profit.” I think the seafarers who were sacked in March would agree with me.