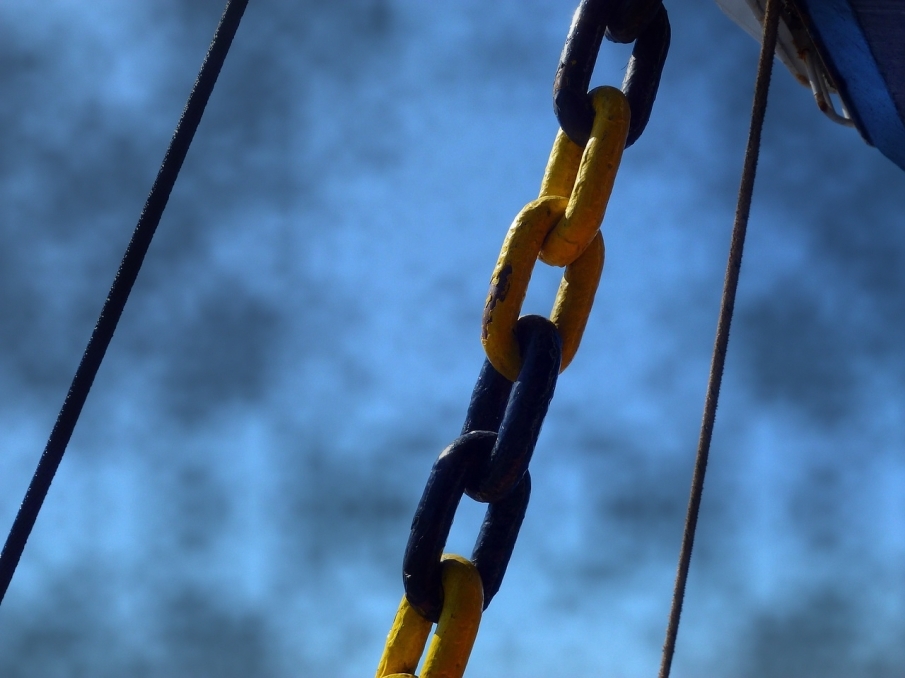 The shipping industry speaks of ILO Maritime Labour Convention, 2006, as though the treaty were a turning point in the history of seafarers’ rights, the harbinger of a new age. Maybe it is. Even the ITF (International Transport Workers’ Federation) seems pleased with how MLC 2006 is being implemented. But we still have our doubts.

Two years after it went into full effect, MLC 2006 still lacks vigour. It is like decaffeinated coffee — not strong enough to wake up those who take seafarers’ rights for granted or who think violating these rights is fine as long as you are not caught. This could be remedied in three ways:

Completely do away with the Maritime Labour Certificate (MLC) – The certificate is supposed to be prima facie evidence that a ship has complied with the MLC 2006 provisions. This is really a waiver system that immunises vessels from Port State Control inspection unless PSC officials have reason to believe that violations are taking place. Ships should be inspected at random. Compliance certificates are a dime a dozen, and compliance on paper does not necessarily mean actual compliance.

Impose fines on erring shipowners – We first made the proposal in our blog post of 4th February 2015 (Seafarers’ rights: penalising the violators). We wrote then that trampling on seafarers’ rights should be seen as “an assault on the human spirit” – not any less serious than polluting the oceans, which is an assault on Mother Nature.

Introduce cash rewards for seafarers who report serious violations of MLC 2006 – The reality is that many seafarers still hesitate to report breaches of the Convention for fear of reprisal. Cash rewards should encourage more of them to squeal on the violators. Not all Flag States or Port States may be willing to spend to advance seafarers’ rights, but the more enlightened amongst them could show the way.

In the final analysis, the protection of seafarers’ rights is not just a legal but a social and moral issue. It will require a reformation of shipping, a sea-change in values and attitudes. ILO Maritime Labour Convention, 2006, could be a platform for such change — so long as it is given enough teeth. ~Barista Uno