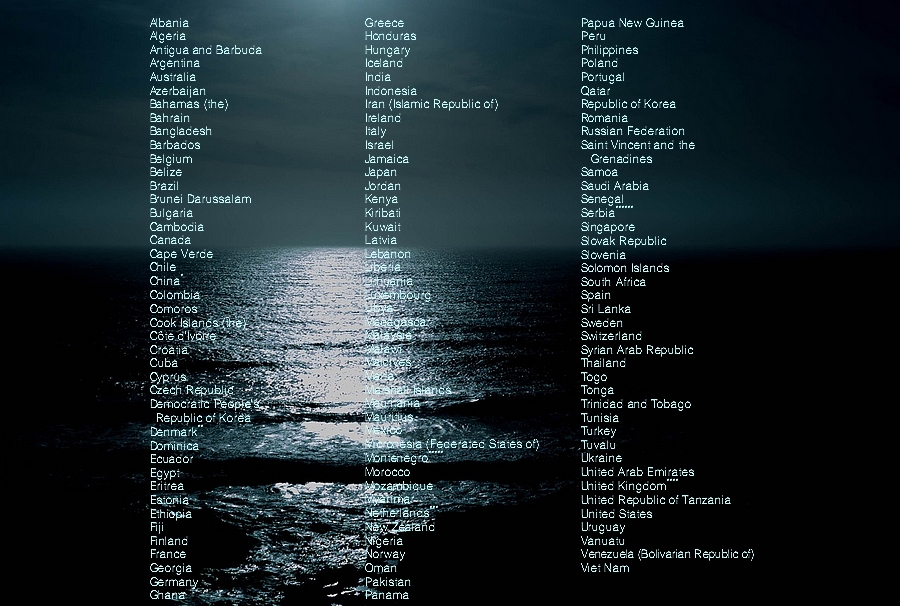 What country wouldn’t want to be on the IMO White List? Inclusion in the roster is supposed to be a badge of honour — a sign that a member state has given “full and complete effect” to the International Convention on Standards of Training, Certification and Watchkeeping for Seafarers (STCW). But is it really?

Fifteen years after it was first issued in 2000, the IMO White List has lost its purported lustre. It is like coffee gone stale. Those who think that it serves any useful purpose — as a guidepost for national maritime administrations, for example — are deceiving themselves.

At best, the IMO White list is superfluous. It has been made so by STCW itself, which empowers national administrations to inspect the facilities and procedures of a crew-supplying country (Regulation I/10, Article 1.1, of the Convention as revised in 2010) for the purpose of endorsing ship officers’ certificates. This is precisely the basis for the inspections the European Maritime Safety Agency (EMSA) conducts on behalf of the member states of the European Union.

Any suggestion that the IMO White List is credible is quickly blown out of the water by the case of the Philippines. The country made it in 2000 (with plenty of help from IMO officialdom) and remains on the latest list. Yet, the Filipinos are still struggling to get the thumbs up from the European Commission. This, after at least four inspection visits since 2006 by EMSA, whose audits are all carried out within the framework of STCW and adhere to the IMO standards.

No less strong an argument for scrapping the IMO White List is that it does not benefit seafarers directly or indirectly. The only ones benefitted by it are the bigwigs at IMO London and maritime bureaucrats of the 125 IMO member states fortunate enough to be on the list. We have all made progress in the implementation of STCW, they could declare with pride. That is bunkum and balderdash — just plain nonsense. ~Barista Uno