Tide of emigrants and the sea: A familiar tale told in art 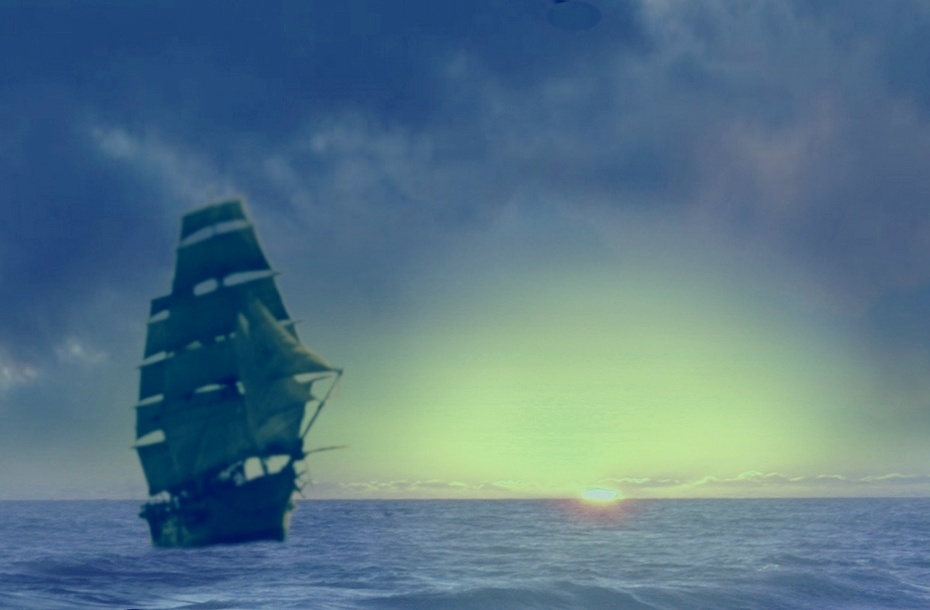 In his 1906 book The Mirror of the Sea, Joseph Conrad likened the sea to “a savage autocrat” with a “conscienceless temper”, the “irreconcilable enemy of ships and men.” The sea, however, has not stopped the centuries-old tide of emigrants. Today, people still cross the ocean to escape political or religious persecution at home, or simply to seek a better life in a foreign land. It’s a familiar narrative that is told in the following works of art.

NOTE: The term “emigrant” is often confused with “immigrant”. The former means a person who leaves his home country to settle permanently in another. The latter is one who has come to live permanently in a foreign country, which means he or she has already arrived in the country of destination. 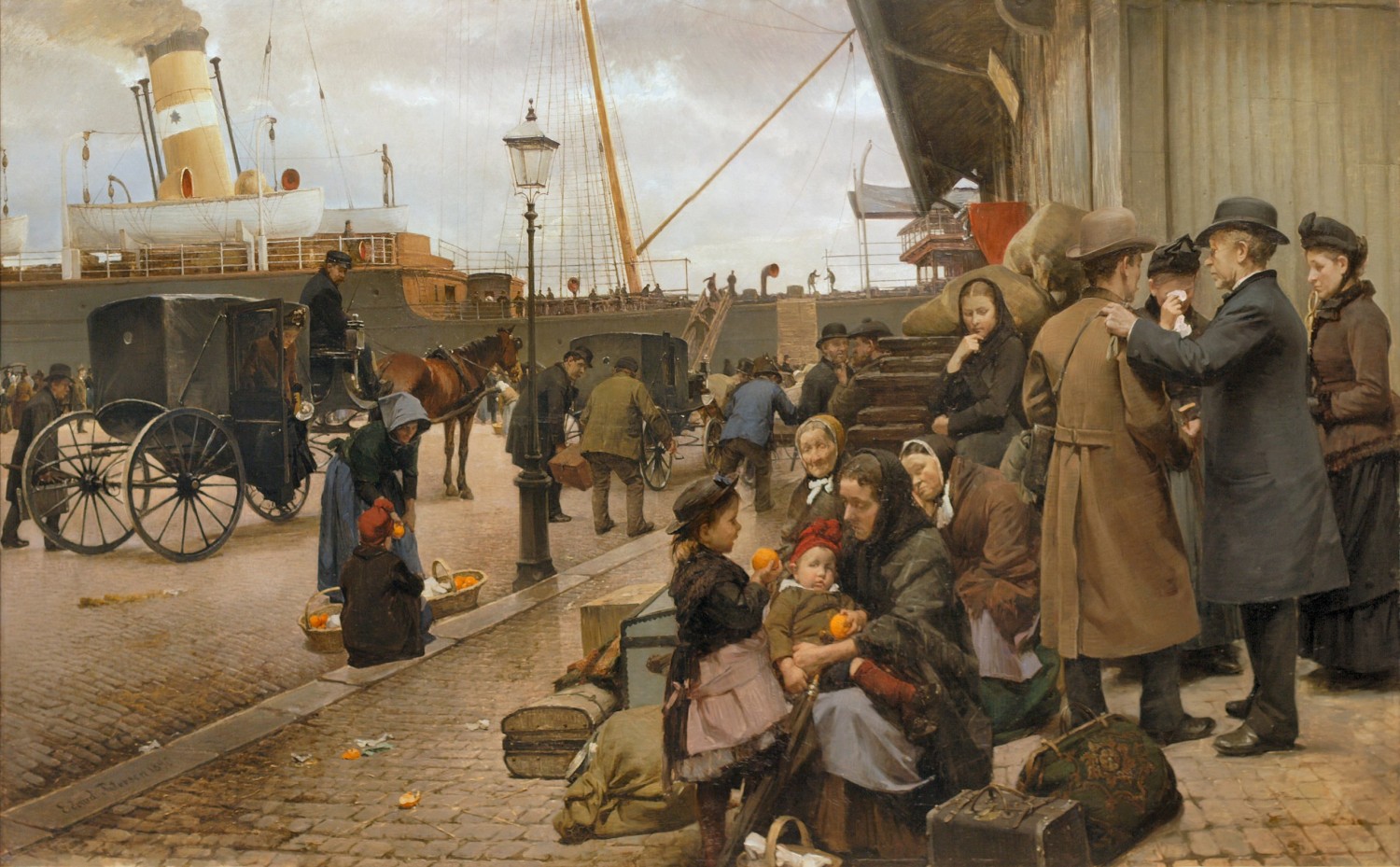 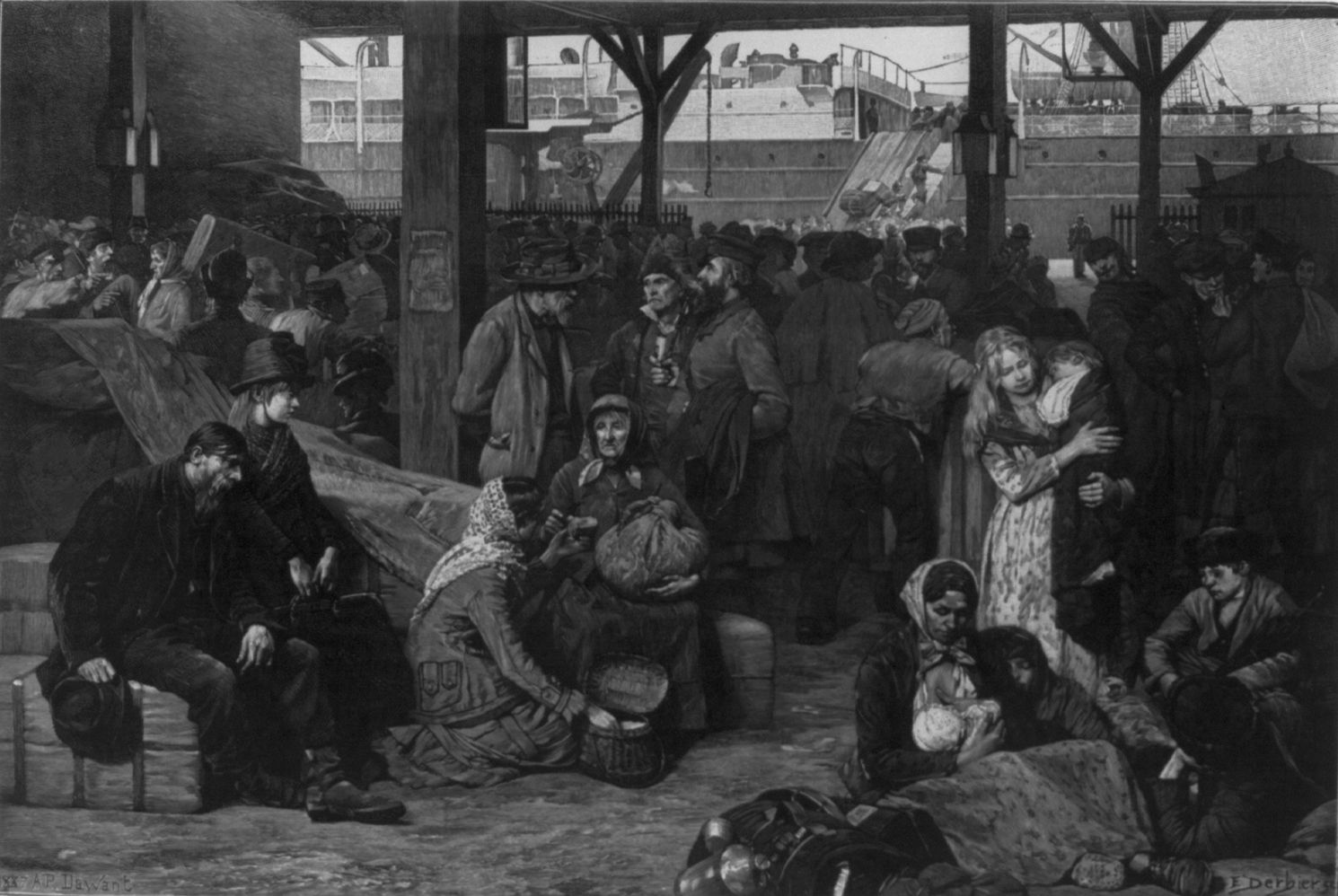 Emigrants,1892
Illustration in Capitals of the World (engraving by Derbier after painting by Dawant) showing crowd at shipping dock waiting to embark
Courtesy of the Library of Congress, USA 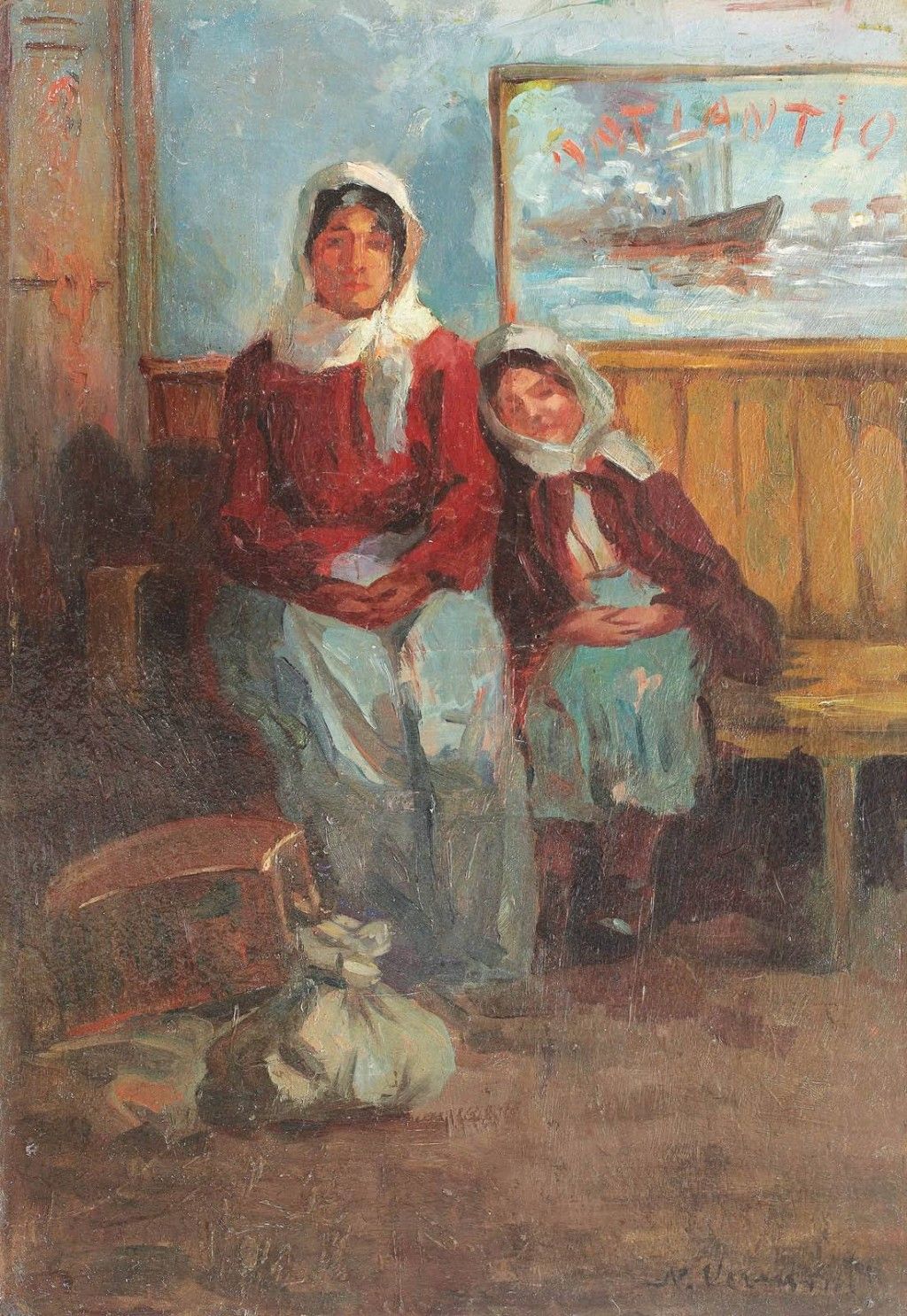 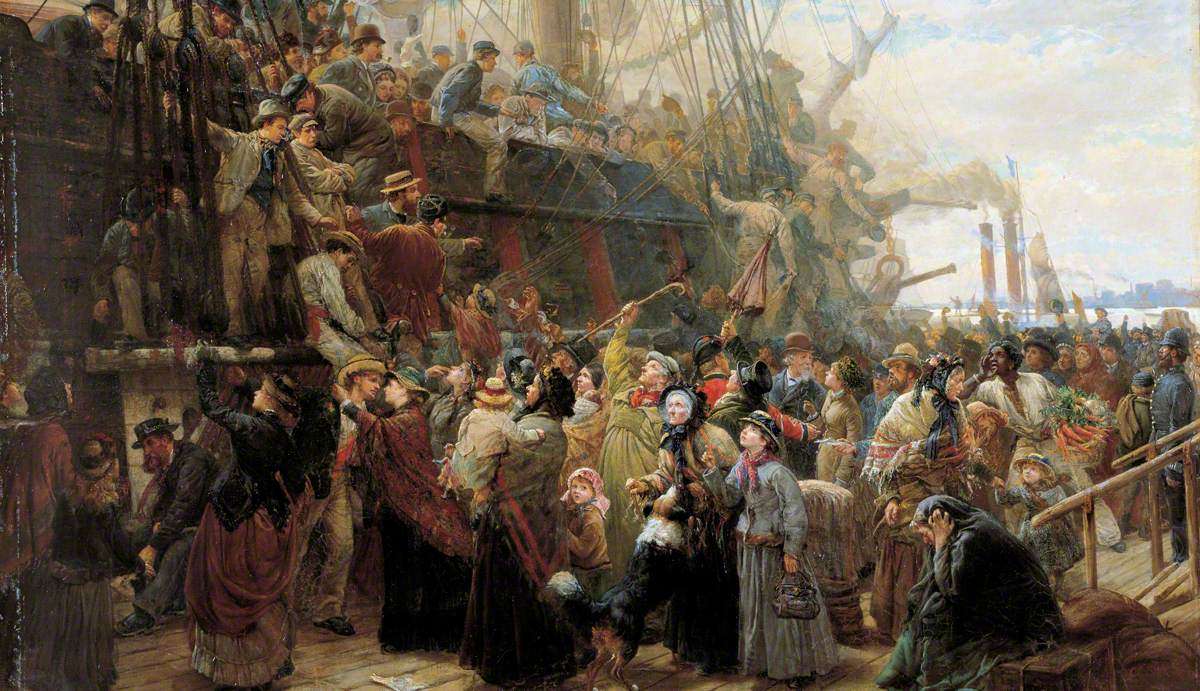 The sea was ruffled, but of a beautiful blue color, and the weather was fine. No land was visible… But the sight to see was the third-class people. The larger part of these emigrants, overcome with sea-sickness, lay huddled together,—some thrown across the benches like the dead or dying, with faces all dirty and hair all rumpled, amid a tangle of ragged wraps. 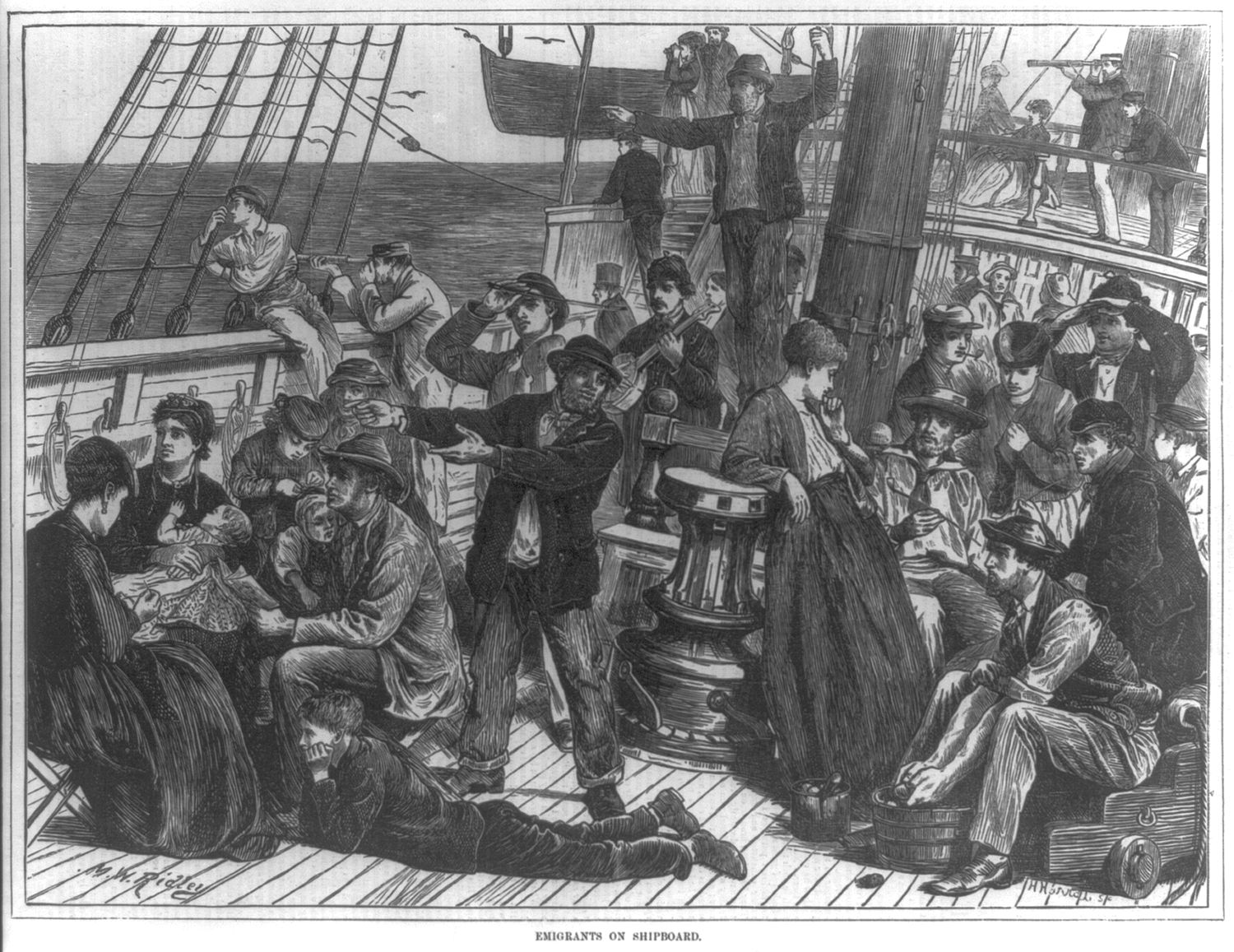 Emigrants on shipboard, 1871
Illustration in Every Saturday, Boston, 6 May 1871
Courtesy of the Library of Congress, USA 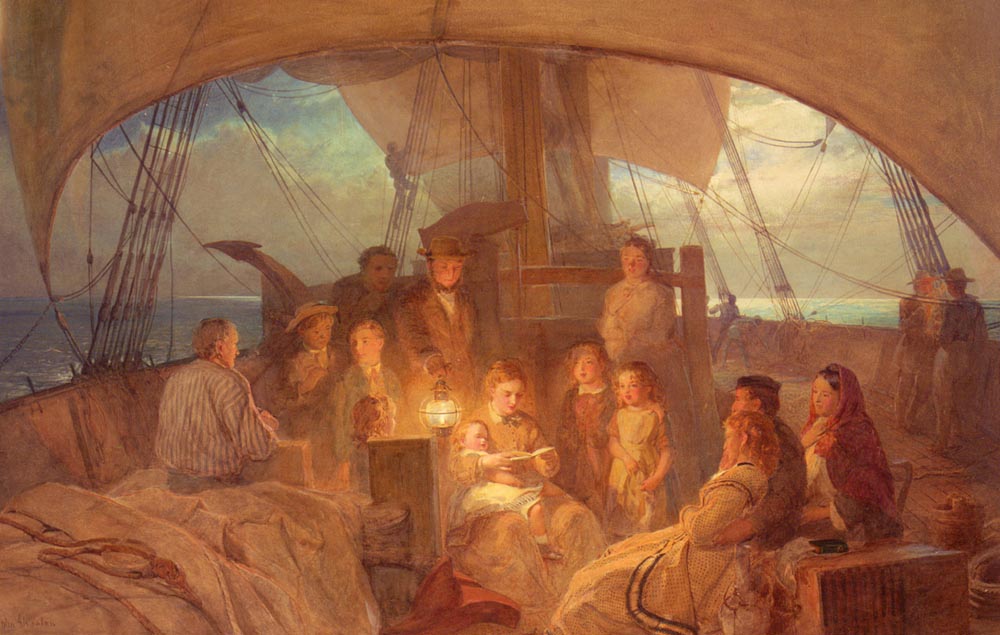 The Emigrant Ship, no date
John Absolon (British, 1815–1895)
Courtesy of History of Art 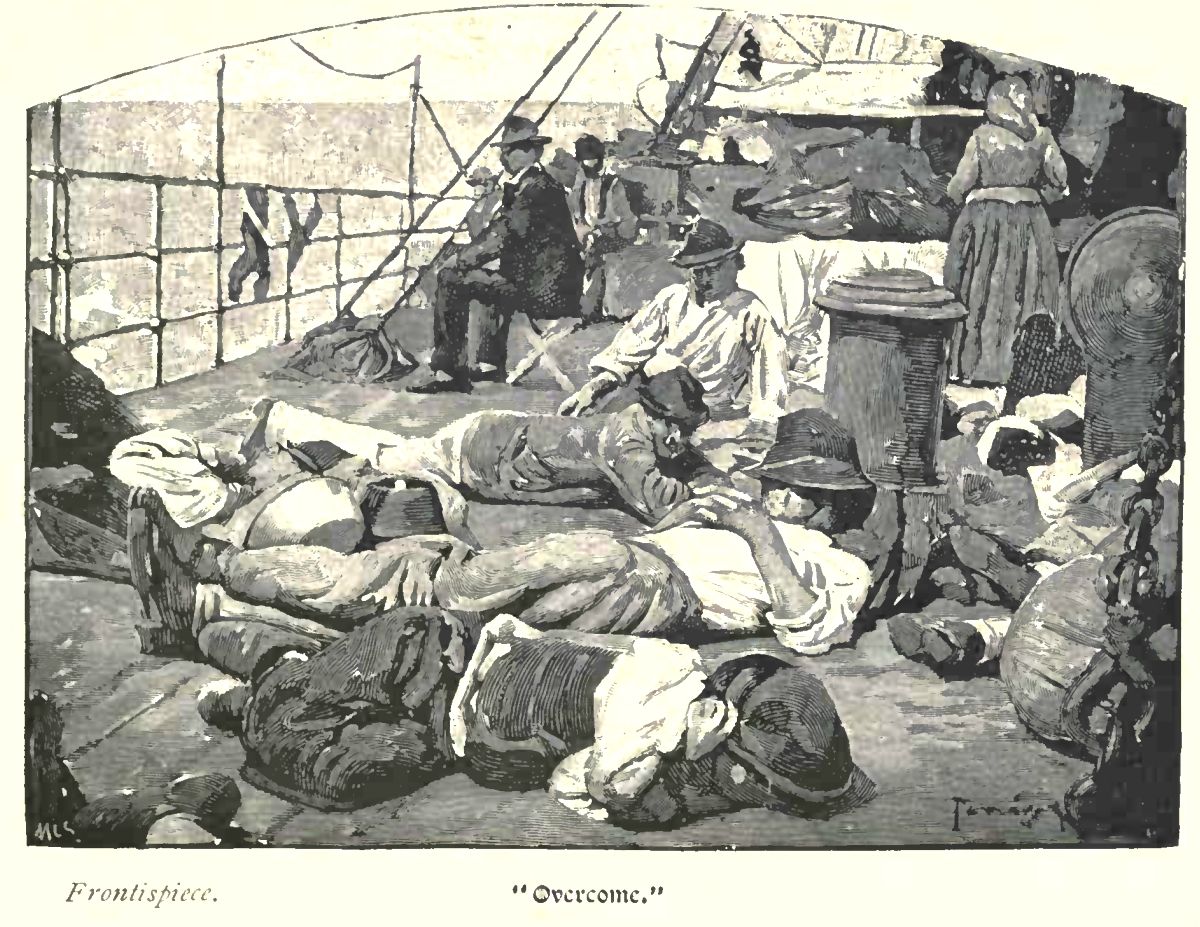 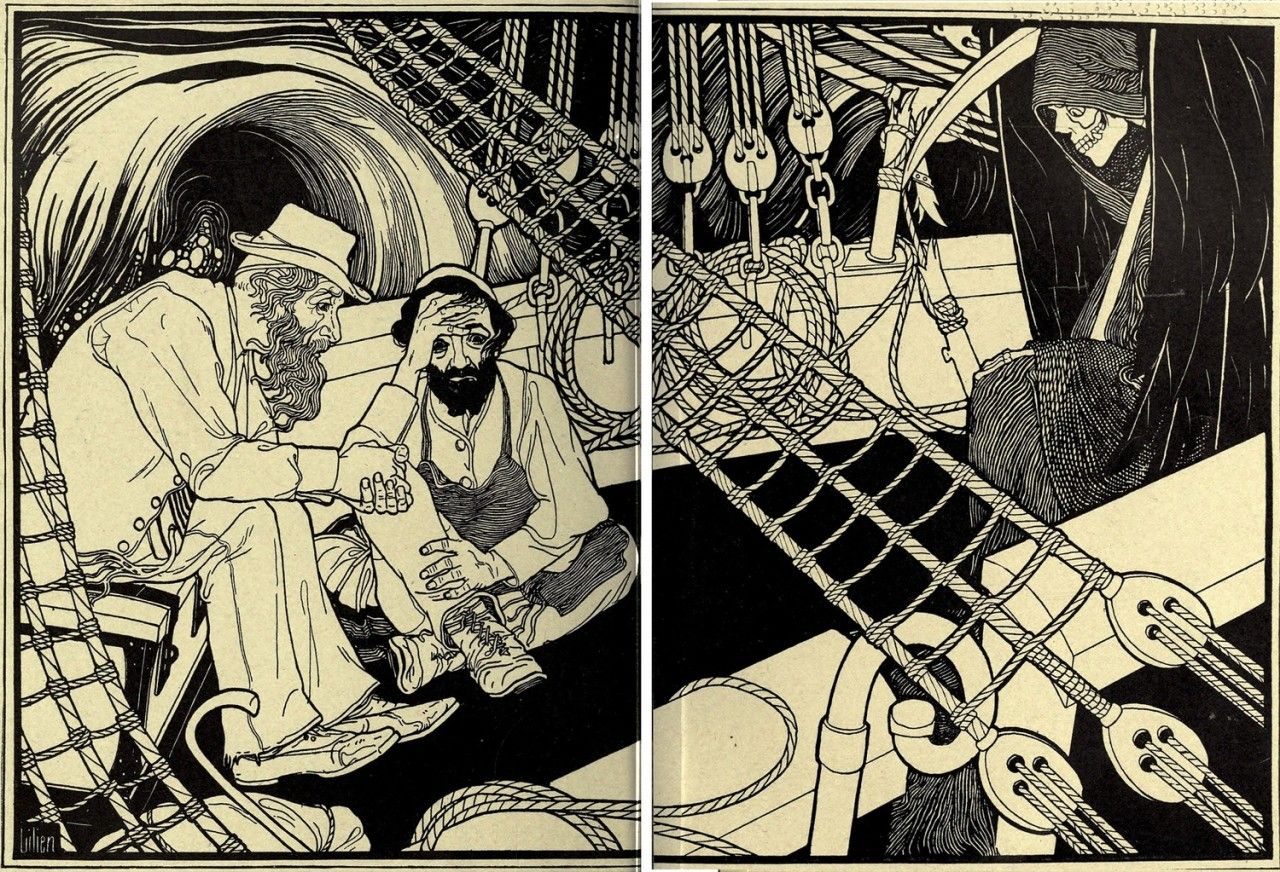 “On a boat driven through the dark night are two old Jews, traveling onward. A storm is raging around them; and amidst the rigging, enveloped in wings of inky blackness, sits the Angel of Death gazing upon her helpless and forlorn prey.” (from Levussove’s book) 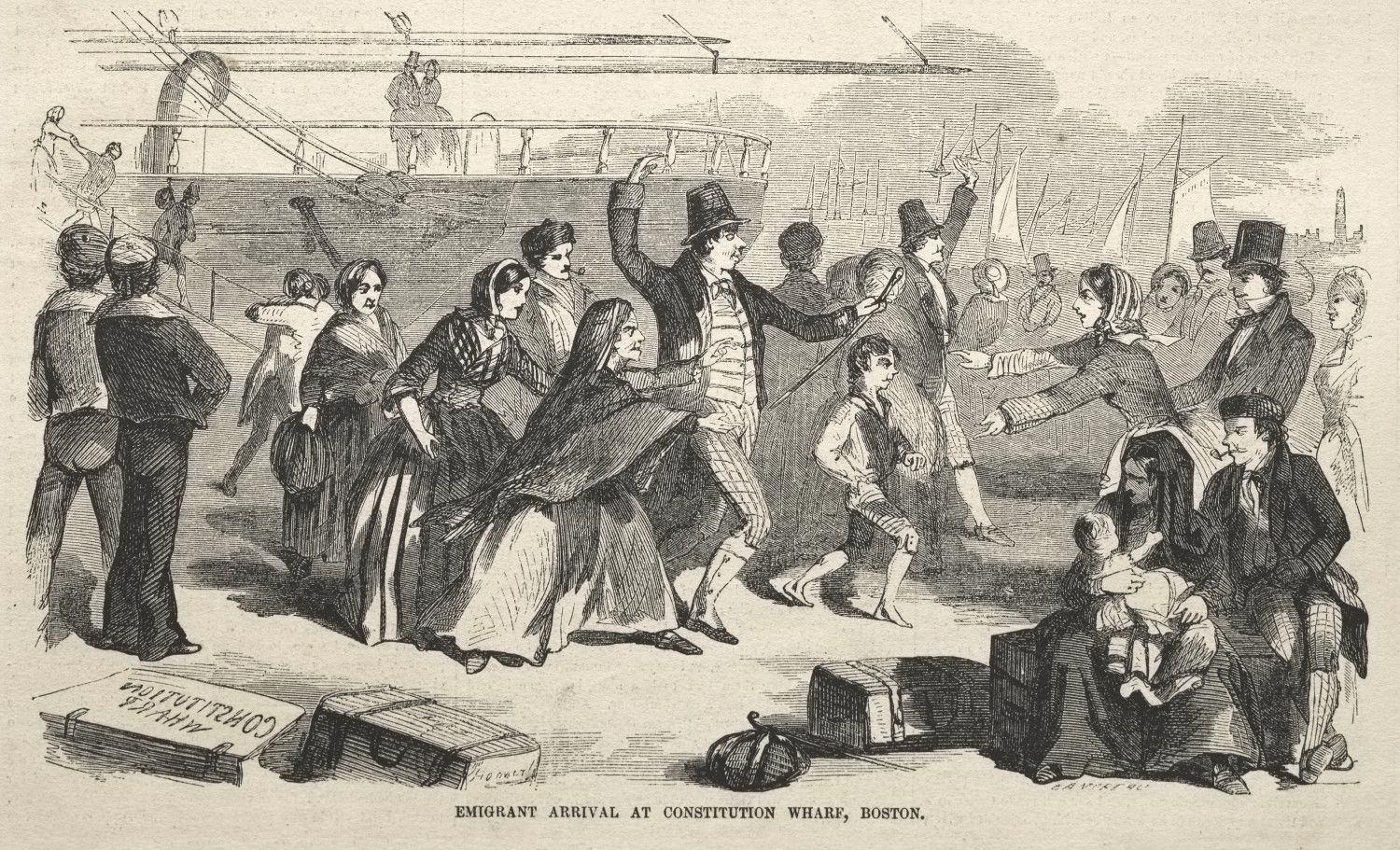 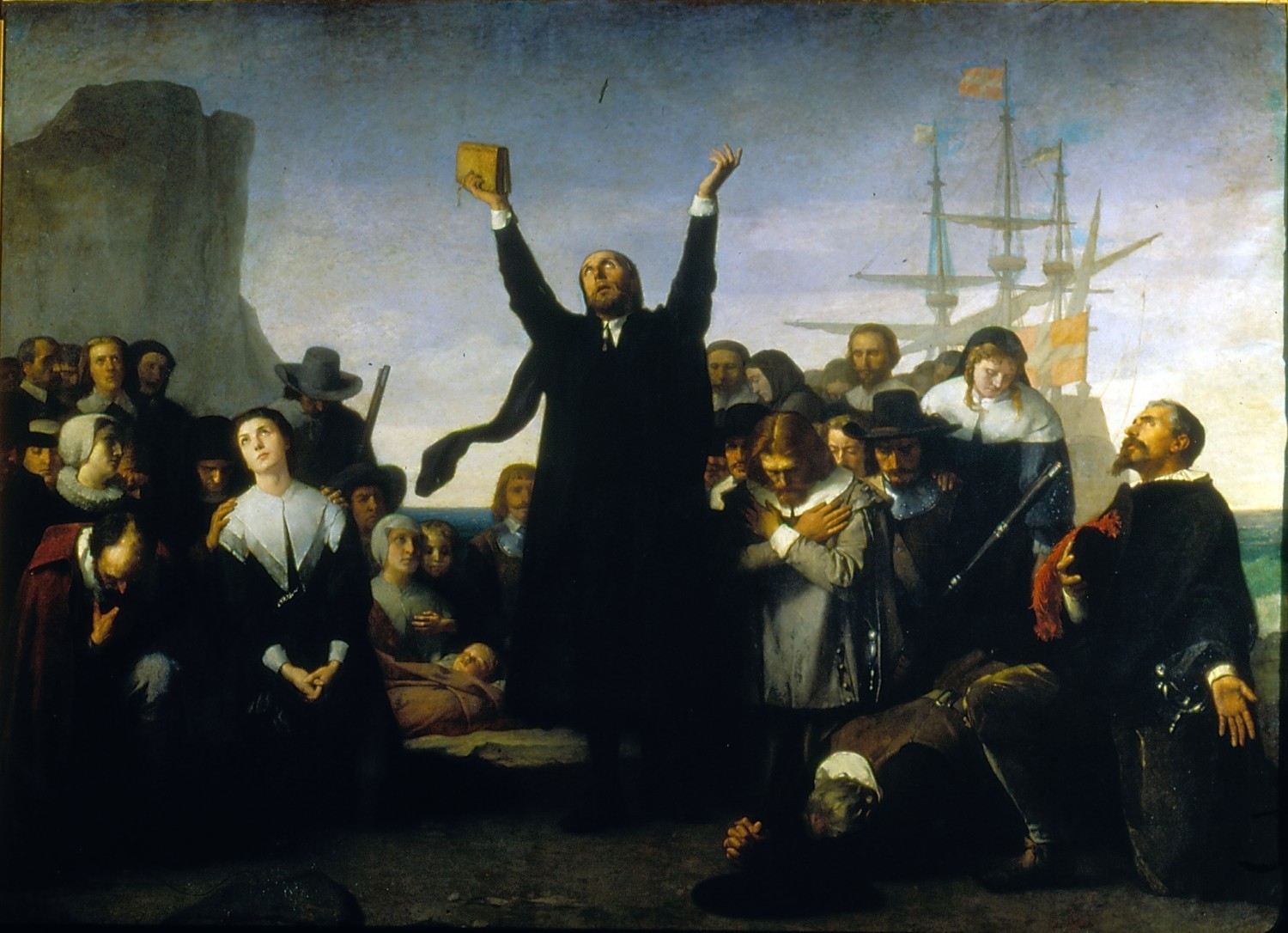 What was it like to be an emigrant on a steamship during the late 19th century?

Read ‘On Blue Water’ to find out. 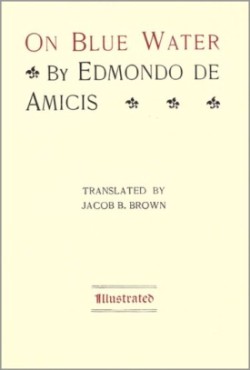