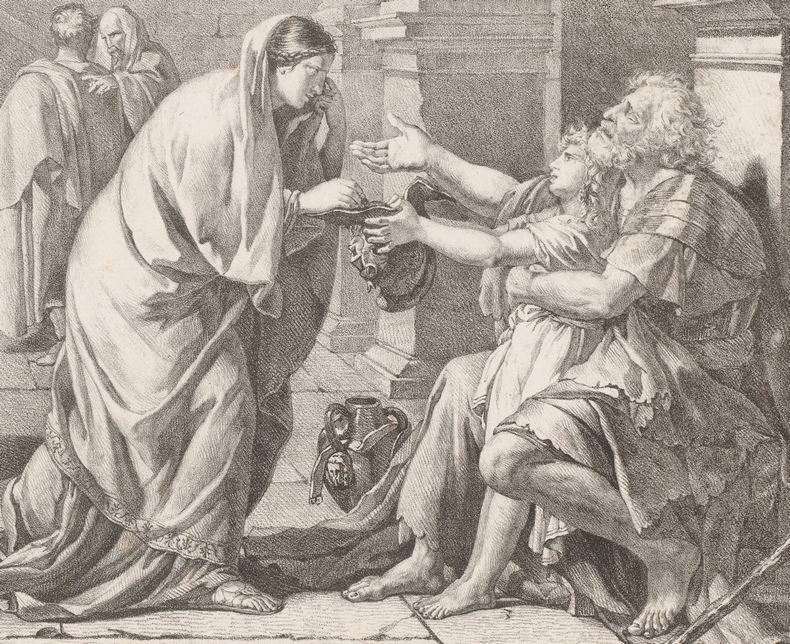 Who wants to be anonymous when doing charity? Not the maritime donors, for sure. Nor the pastors and charity workers, who make a big deal of their ship visits on the waterfront. They love to post selfies and photos of themselves with the ship’s crew on social media. Interestingly, the pictures always show a bunch of happy seafarers smiling before the camera. So much for seafarers’ depression and other mental health problems.

The following quotes should remind everyone about the true essence of charity.

Charity you can give even when you haven’t got.

That’s what I consider true generosity. You give your all and yet you always feel as if it costs you nothing.

If Nature has made you for a giver, your hands are born open, and so is your heart; and though there may be times when your hands are empty, your heart is always full, and you can give things out of that–warm things, kind things, sweet things–help and comfort and laughter–and sometimes gay, kind laughter is the best help of all.

Thou shalt not turn away from him that is in need, but thou shalt share all things with thy brother and shalt not call anything thine own; for if ye are sharers in that which is incorruptible, how much more in the things which are corruptible?

—The Didache, or The Teaching of the Twelve Apostles, translated with notes by G.C. Allen, M.A. (1903)

Those who spend their wealth in charity day and night, secretly and openly—their reward is with their Lord, and there will be no fear for them, nor will they grieve.

When you give, therefore, take to yourself no credit for generosity, unless you deny yourself something in order that you may give… Do not dispense your bounties only because you know it to be your duty, and are afraid to leave it undone: for this is one of those duties which should be done more in the spirit of love than in that of fear. 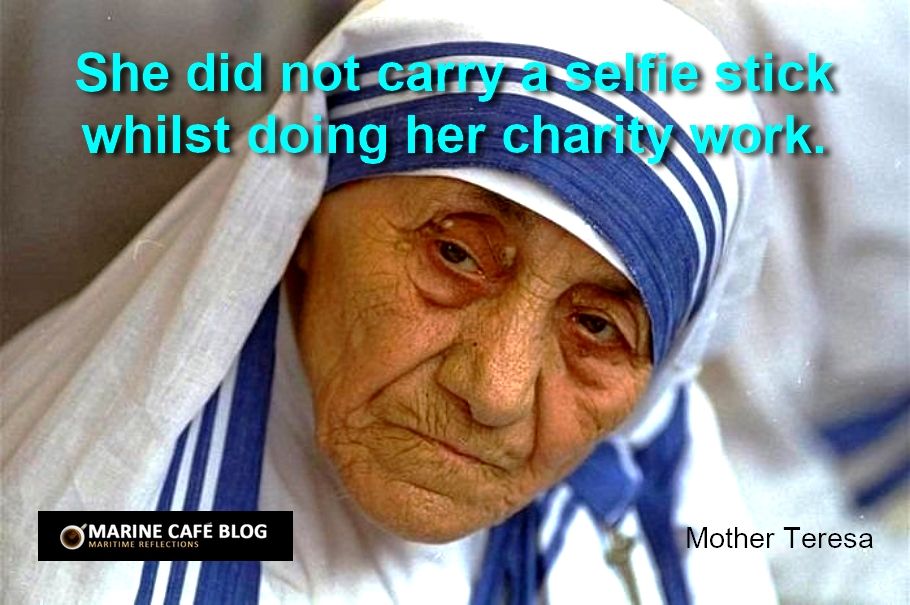 I am astonished at the pleasure one experiences in doing good; and I should be tempted to believe that what we call virtuous people have not so much merit as they lead us to suppose.

Egoism, which is the moving force of the world, and altruism, which is its morality, these two contradictory instincts of which one is so plain and the other so mysterious cannot serve us unless in the incomprehensible alliance of their irreconcilable antagonism. Each alone would be fatal to our ambition, For, in the hour of undivided triumph one would make our inheritance too arid to be worth having and the other two sorrowful to own.

In a just world, there would be no possibility of ‘charity’.

It is justice, not charity, that is wanting in the world!

— Mary Wollstonecraft, A Vindication of the Rights of Woman (1792)

The English bourgeoisie is charitable out of self-interest; it gives nothing outright, but regards its gifts as a business matter, makes a bargain with the poor, saying: “If I spend this much upon benevolent institutions, I thereby purchase the right not to be troubled any further, and you are bound thereby to stay in your dusky holes and not to irritate my tender nerves by exposing your misery. You shall despair as before, but you shall despair unseen, this I require, this I purchase with my subscription of twenty pounds of the infirmary!”

— Friedrich Engels, The Condition of the Working-class in England (1892)

To steal the hog, and give the feet for alms.

You often say, “I would give, but only to the deserving.”
The trees in your orchard say not so, nor the flocks in your pasture.
They give that they may live, for to withhold is to perish.
Surely he who is worthy to receive his days and his nights, is worthy of all else from you.
And he who has deserved to drink from the ocean of life deserves to fill his cup from your little stream.