To be or not to be a seafarer, that is the question 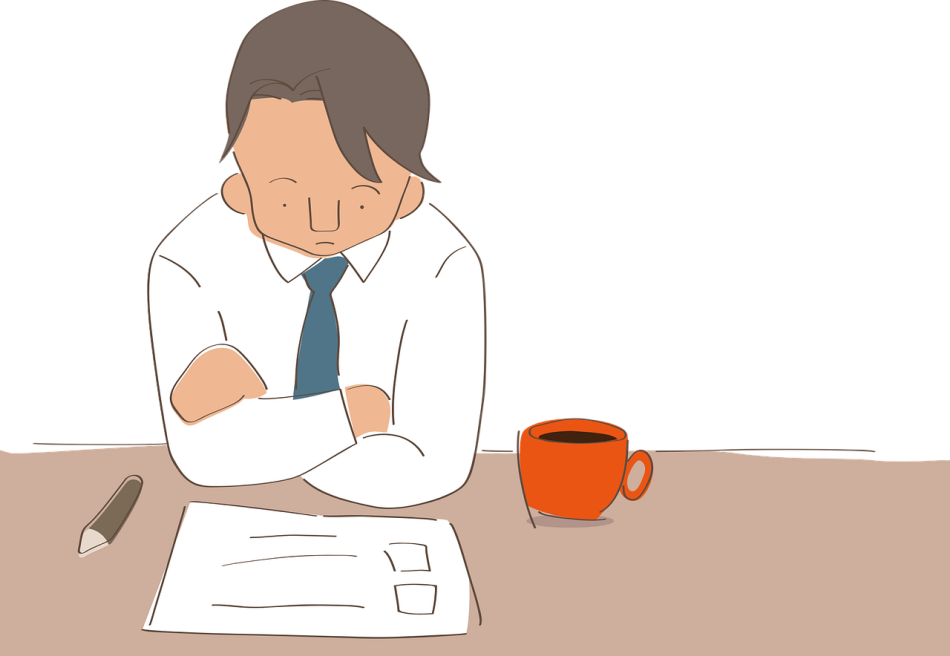 In developing countries, it is poverty and lack of decent-paying jobs on shore that drive young men and women to become seafarers. It is the siren call of the dollar, not the joy of being at sea and sailing which British poet John Masefield eloquently expressed in ‘Sea-Fever’:

I must go down to the seas again, for the call of the running tide
Is a wild call and a clear call that may not be denied;
And all I ask is a windy day with the white clouds flying,
And the flung spray and the blown spume, and the sea-gulls crying.

There is nothing wrong with desiring money and a better life. However, these should not blind the youth to the hard realities of seafaring. No thanks to STCW and other maritime conventions, seafaring has become overregulated. Those who work at sea are made to undergo more training than doctors and astronauts. The training and certification rigmarole only ends when the seafarer quits sailing voluntarily or as a result of sickness or old age.

But even more important, Third World seafarers are prime targets for exploitation by virtue of their earning in dollars. STCW has widened the opportunities for those who would take advantage of them. In a real sense, it is an extension of the predatory infrastructure that has been built over modern-day seafaring. Add to this the hardships and perils inherent to seafaring, and the question of whether to work at sea or not becomes a heroic choice. 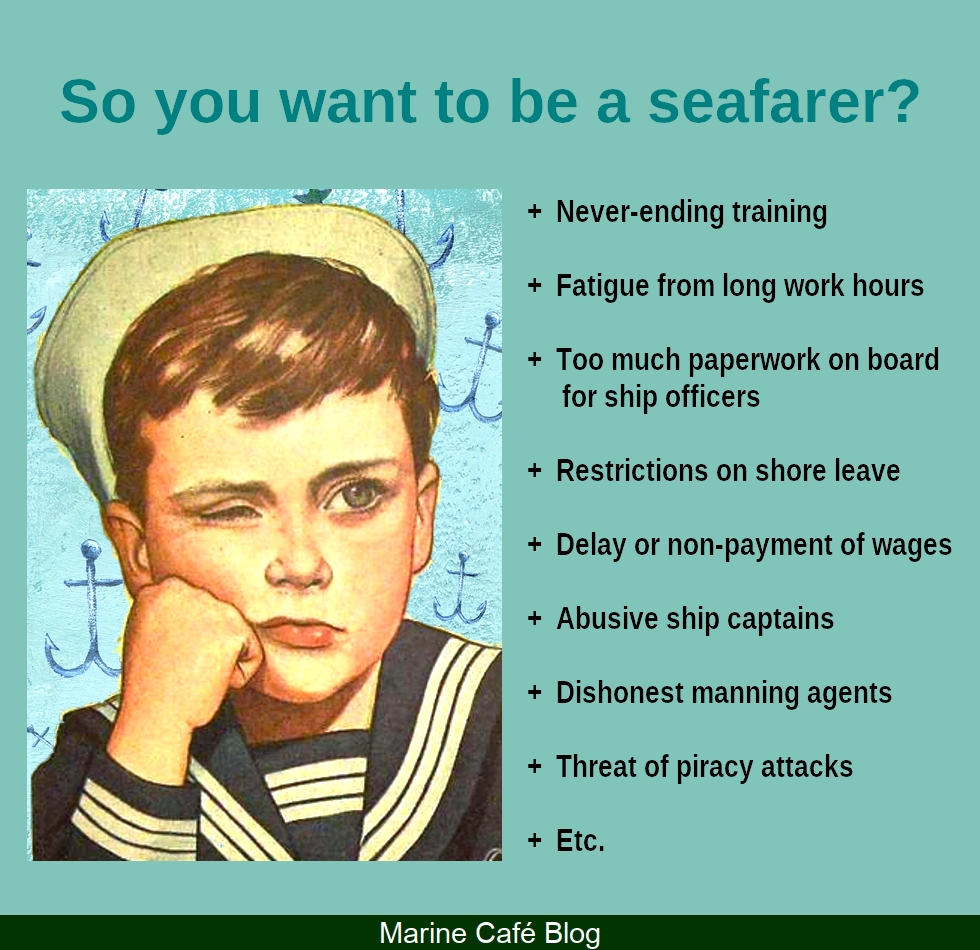