Tower of Babel: The term ‘seafarer’ in various languages 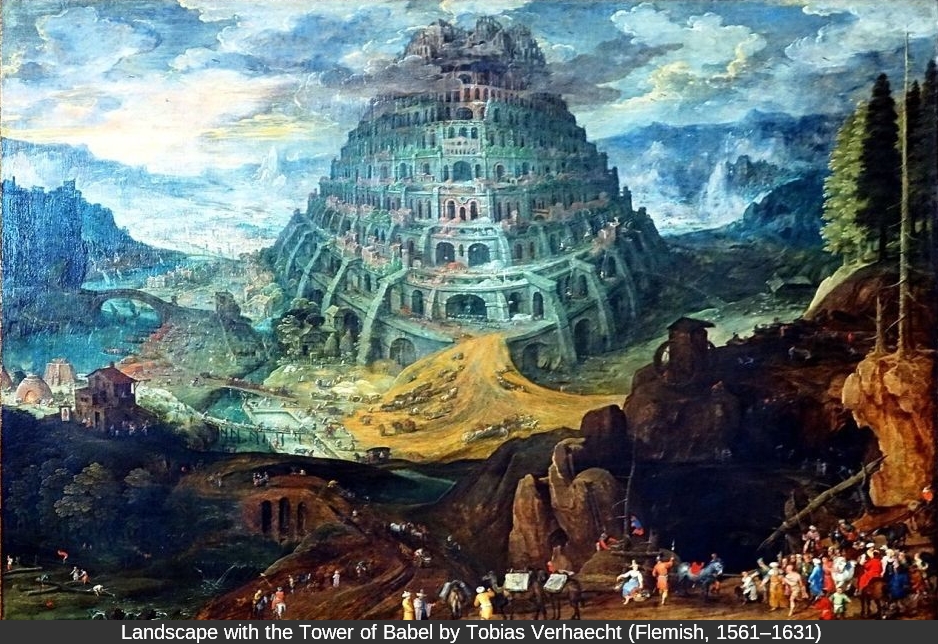 Unless one is a polyglot, searching for the equivalent of ‘seafarer’ in different languages can be a daunting task. According to Ethnologue, the leading resource on world languages, there are 7,139 known living languages. Perhaps not all of them have names for ‘seafarer’, but even a partial list of such names would call to mind the biblical story of the Tower of Babel.

In Genesis 11:1-9, the Babylonians sought to make a name for themselves by building a city and a tower “whose top may reach unto heaven”. God scuttled their ambitious scheme by confusing the language of the builders so they could no longer understand one another. He then dispersed the people across the earth, and they continued to this day to speak in different tongues.

A sea of strange-sounding names for those who work at sea! Yet, seafarers, by whatever name they are called, are part of one family, of one brotherhood or sisterhood, all bound by maritime tradition. They speak virtually the same language — the unspoken language of the sea. Sometimes they may share the same fate — that of the oppressed, the exploited, the abandoned. 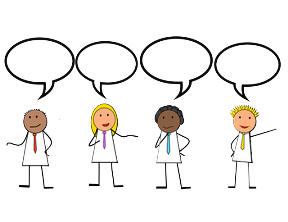 NOTE: The foregoing terms were taken from various online dictionaries and translation services. There are a good number of synonyms for the word ‘seafarer’ (e.g., seaman, mariner, sailor, and so on). These may have different translations in the language cited. — BU 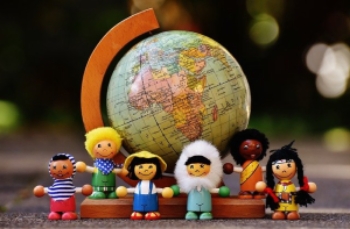