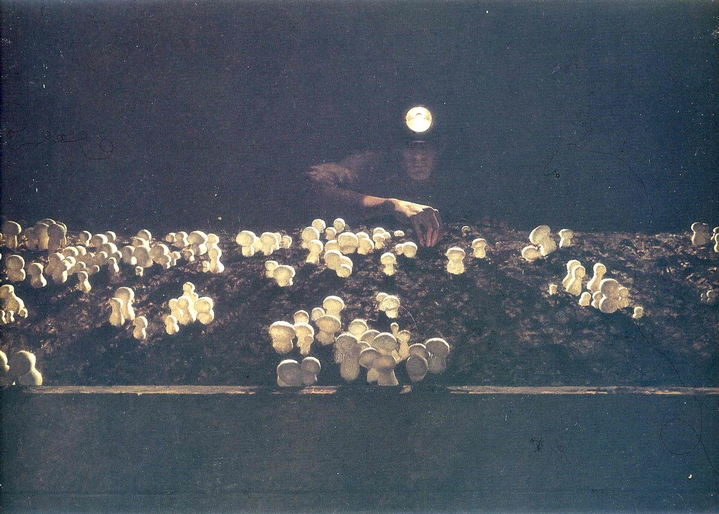 Not too long ago, Philippine schools for ship officers numbered close to 90. In an environment of official complacency and corruption, they had been allowed to proliferate like the mushrooms in American artist Jamie Wyeth‘s 1963 oil painting titled “Mushroom Picker” (pictured aboved). Have the reforms instituted by Manila addressed the problem?

Hardly, it seems. Official figures from the Maritime Industy Authority (MARINA) as of 13th July 2015 show that 45 schools were recognised and given the green light to offer the B.S. Marine Transportation course for deck officers for school year 2015-2016. Twenty-five others under the same category were recognised “with conditions” for a total of 70.

For the B.S. Marine Engineering programme, MARINA listed 39 recognised schools whilst 24 were recognised “with conditions”. Total: 63 schools. Throw in the plethora of academies eligible under the so-called “Enhanced Level Support Program (ESLP)” for ratings (85 for deck, 79 for engine), and you have one huge mushroom bed.

The issue isn’t so much about quantity as it is about quality. How many of the mushrooms are really palatable? It’s a simple question that demands an honest answer. ~Barista Uno