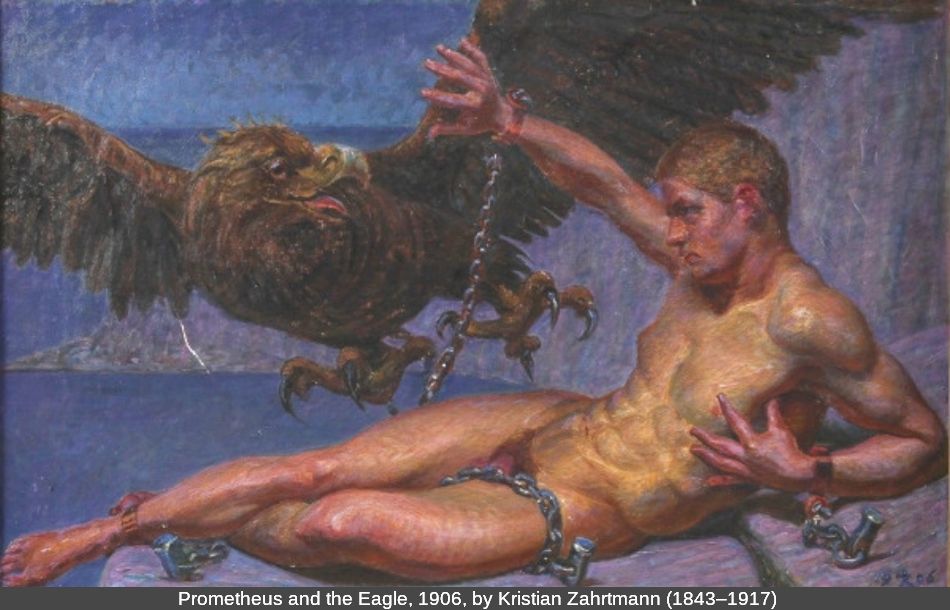 Updated on 12th July 2021 with additional items to the lists and some editing. The original article appeared in Marine Café Blog on 13th April 2021.

There is never a dearth of news reports about seafarers being cheated, taken advantage of, oppressed and otherwise maltreated. The whole thing goes on and on, in spite of the many bleeding hearts in shipping. The following is a list of the myriad ways in which the rights of mariners are violated, both on land and at sea. Ironically, some are being overlooked or ignored by the maritime press and by those who profess love and compassion for seafarers.

> Use of cadets as unpaid office workers and domestic servants

> Stonewalling on the release of death and disability benefits

> Favouritism in the hiring of crews

> Discourtesy and racial profiling by airport customs and immigration

> Undue delays in the release of family allotments

> Ambulance chasing and aggressive promotion of legal services by lawyers

> Unions playing footsie with manning agents to the detriment of seafarers

> Empty slogans and speeches in praise of seafarers

> Inadequate food and poor accommodations on board

> Usurpation of ship master’s duties and powers by shore managers

> Late payment or non-payment of wages

> Manning of ships below the required minimum levels

> Abandonment of crews by shipowners

A Short Guide: How to Protect Your Rights as a Seafarer 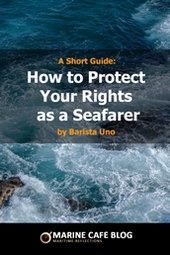