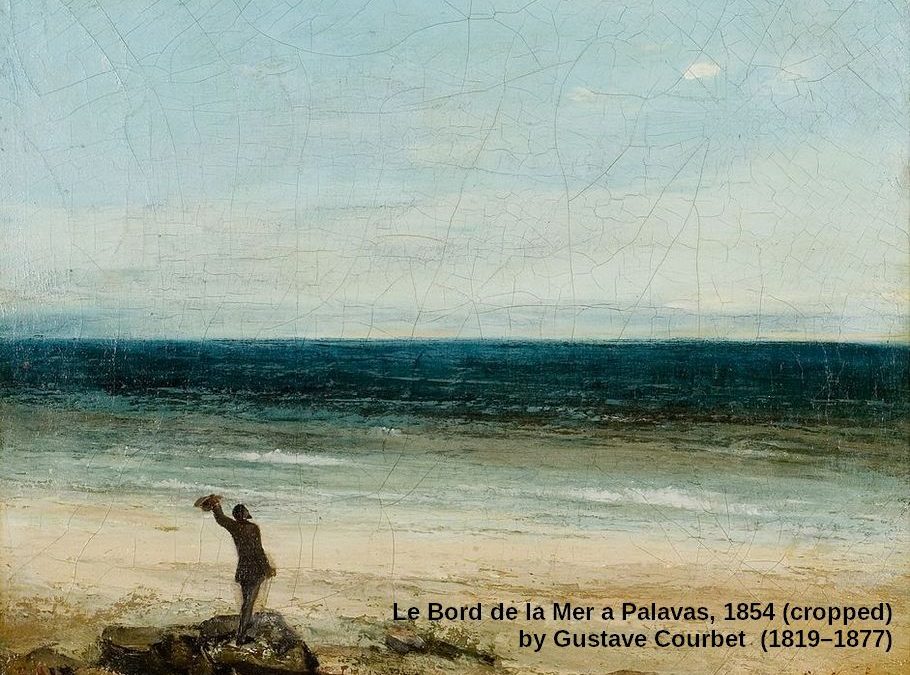 Marine Café Blog is now on its 13th year, having reached the dozen mark in August 2021. Twelve years seems a long time indeed, but every year has been worth it. The reason for my saying so is that I have learned many lessons along the way– about seafarers; the unions, charities and other players; the maritime press; the language used by the maritime community; and, not least of all, human nature in general. There are 12 things that I consider particularly edifying.

1. Both seafarers and maritime journalists or writers are important only for as long as they are useful to company officials and others who deal with them.

2. Criticising the maritime establishment carries a price: loss of support from advertisers and disdain from some readers. On the other hand, licking arse (which I totally reject) will make a writer’s life easier and more rewarding.

3. The shipping industry as a whole is very conservative. It admires innovations in technology but does not look kindly on mavericks and dissenting voices.

4. The international maritime community suffers from a sloganeering mania.

5. Some seafarers unions and maritime charities act like they were sacred cows.

6. Skimming money from the dollar remittances of seafarers is standard practice by manning agents in Manila. And nothing is being done about it.

8. Seafarers from developing countries are careful not to voice on social media their honest opinion about rogue or abusive manning agencies. They want to focus on their careers and stay away from controversy.

9. Exploitation of seafarers take place more often and in more varied forms on land than at sea.

10. Some seafarers are fed up with hearing about depression at sea and the mental health awareness campaign conducted by charities. One seafarer recently remarked that it made him feel depressed.

11. Harbour pilots take great pride in their work, and rightly so. Pilotage is a dangerous profession, albeit not well understood, and behind it is a long tradition of bravery and idealism.

12. The maritime press has rapidly declined over the years. Cut-and-paste journalism has become commonplace. Moreover, the unceasing flood of press releases has resulted in a disheartening uniformity in reporting.