Verbs that speak loudly about the abuse of seafarers

It’s interesting how the plight of seafarers can be encapsulated in a single word. The following list of transitive verbs (or action words with a direct object) provides good examples. The words tell some of the ways seafarers are exploited or mistreated. For each one, I have given a definition with specific reference to those who work at sea and for whom so many words of sympathy are spun by the bleeding hearts in shipping.

abandon: to stop providing support to a ship’s crew and letting them fend for themselves without pay and necessary provisions

They were all on the brink of starvation after being abandoned by the vessel’s owner.

blacklist: to put a seafarer on a list of those who are undesirable and shouldn’t be hired

The poor chap got blacklisted for reporting shipboard malpracitces to the ITF.

defraud: to take money illegally from seafarers through deception

The manning agent defrauded applicants with false promises of employment.

deprive: to prevent a seafarer from having or enjoying something, especially something which is necessary or to which he is entitled

Seafarers are deprived of free online access to the full text of the International Convention on Standards of Training, Certification and Watchkeeping for Seafarers (STCW).

exploit: to use seafarers for one’s own selfish end or benefit (usually financial)

Some maritime unions are the first to exploit seafarers.

harass: to subject a seafarer to initimidation, uncalled-for pressure or hostile remarks over a period of time

The able-seaman was continually harassed by the despotic captain. 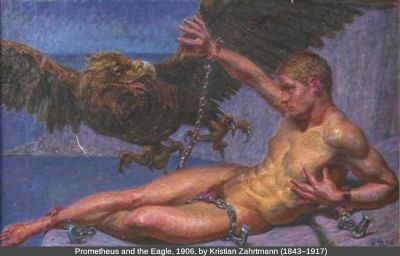 hoodwink: to deceive or trick a seafarer

The cadet was hoodwinked into believing that he could sail in just a few weeks if he served as unpaid errand boy in the agency.

intimidate: to frighten a seafarer with threats so he will comply with what one wishes him to do or not do

The ship’s crew was intimidated into silence regarding the many abuses on board.

short-change: to cheat seafarers by giving them less money than what they should receive (in ordinary usage, to give a buyer less change than what he should get)

The manning agent routinely short-changed the crew in the conversion of their dollar remittances to the local currency.

skim: to steal money from seafarers in small amounts over time so that the stealing is not so obvious

They thought nothing of skimming money from seafarers’ remittances.

stonewall: to give a seafarer a hard time by refusing to answer questions or by being evasive in order to delay or obstruct