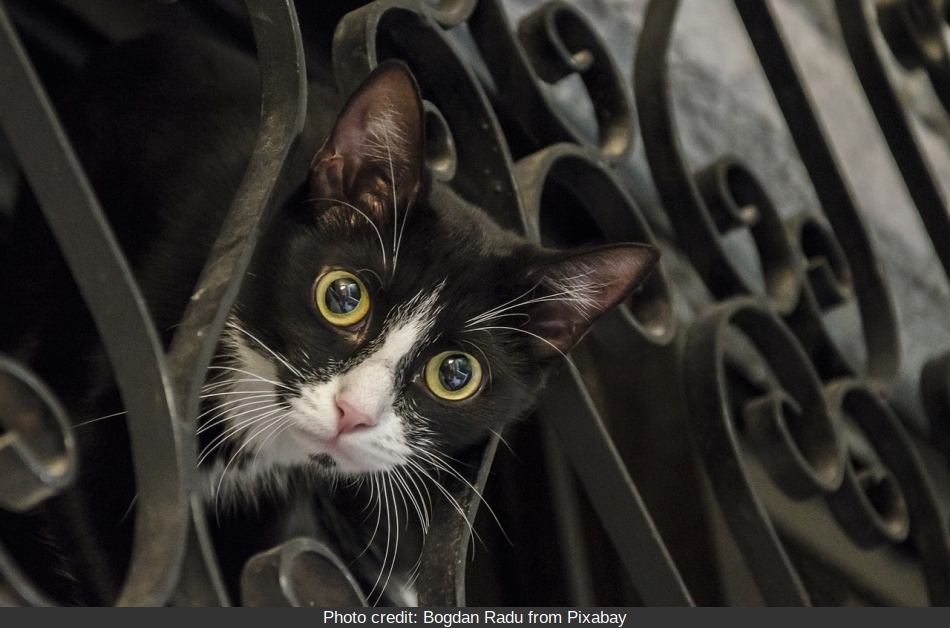 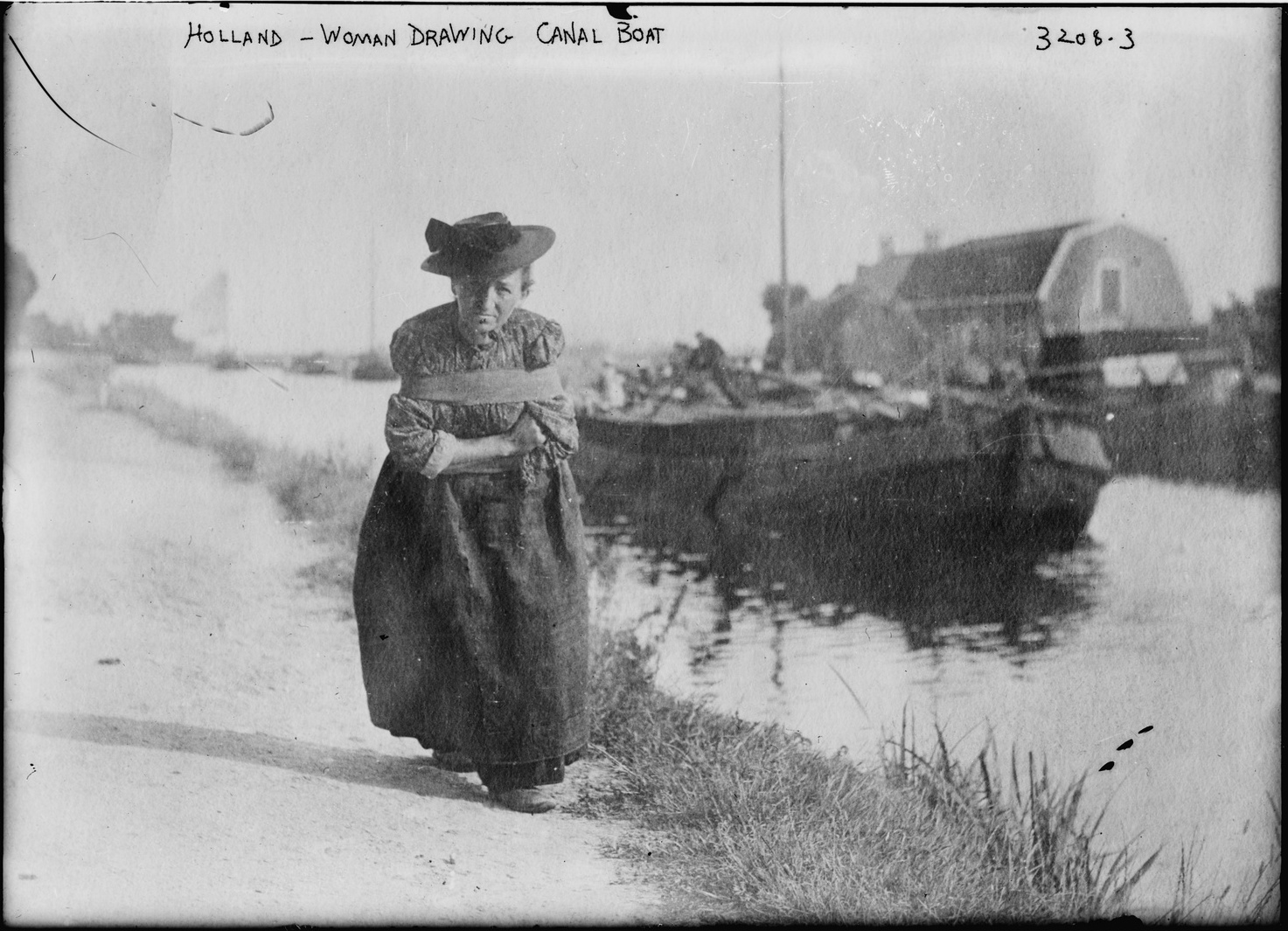 There is something strange and humorous in this photo of an elderly woman with a pretty hat on pulling a canal boat. One cannot help but ask why she would do such a thing. The scene calls to mind the burlaks (barge haulers) that Russian artist Ilya Repin depicted in his iconic 1870 painting, Barge Haulers on the Volga. 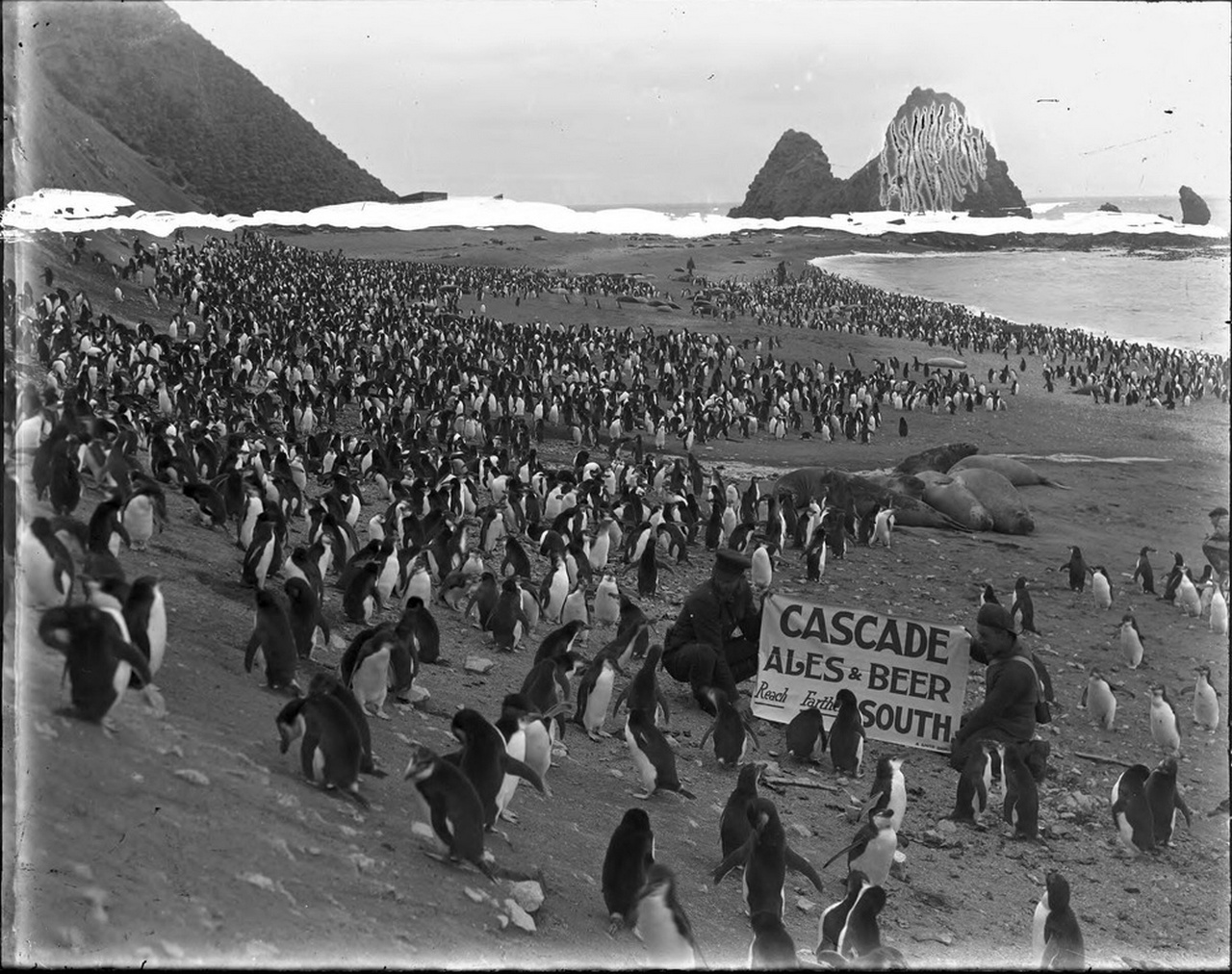 The penguins don’t seem to mind the invasion of their turf by humans. The sign the two men are holding up reads: ‘CASCADE ALES AND BEERS REACH FARTHER SOUTH’. This old photo is rather prophetic given how the great powers — Russia, China and the United States — are scrambling in the 21st century to exploit Antarctica. The power play goes beyond ales and beers. 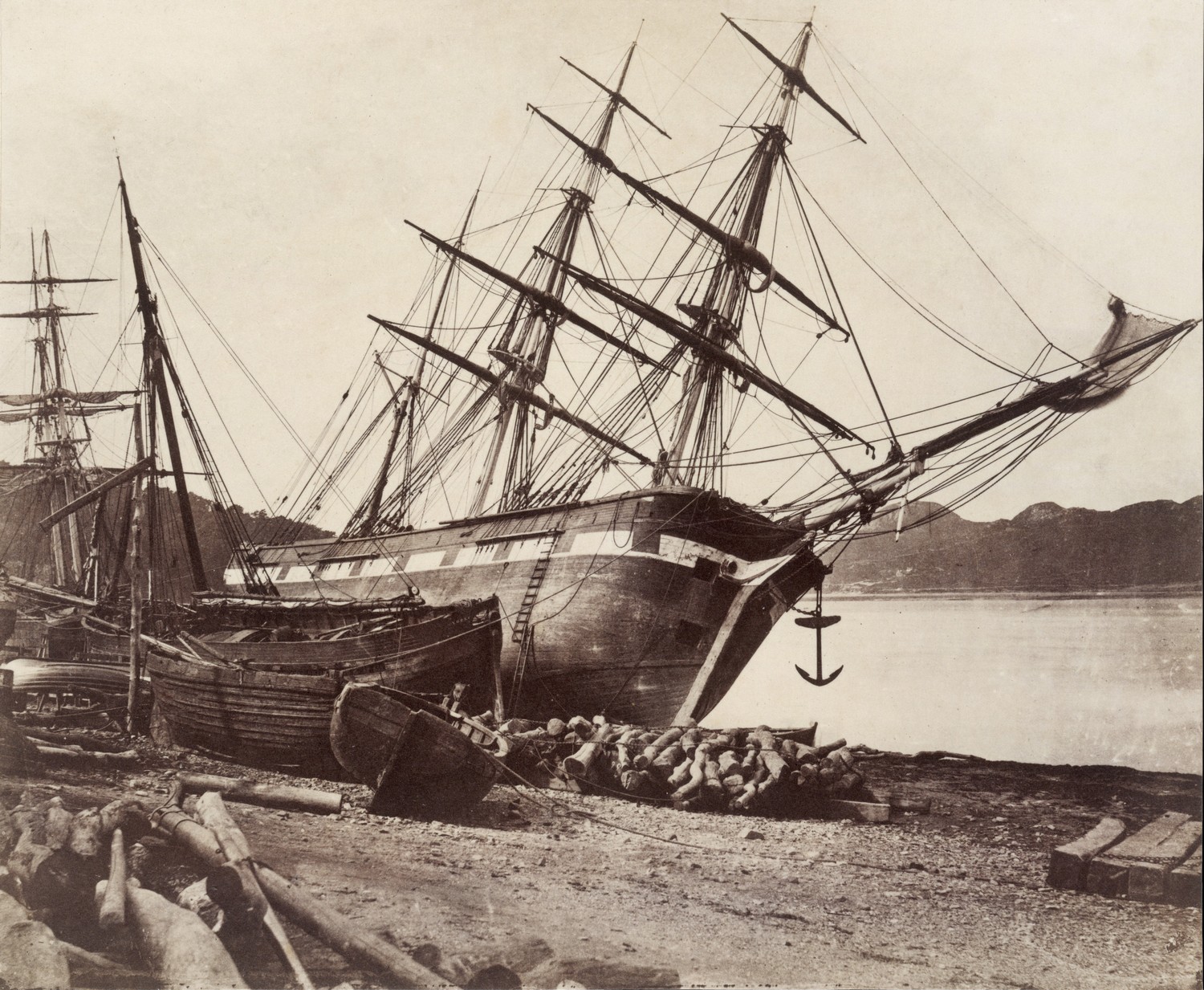 The ship in the picture appears to be listing dangerously to port but does not fall to the water. It remains steady, like a ballet dancer momentarily holding her pose on stage. The viewer’s eyes are drawn to the anchor dangling from the bow as if keeping the vessel in place. 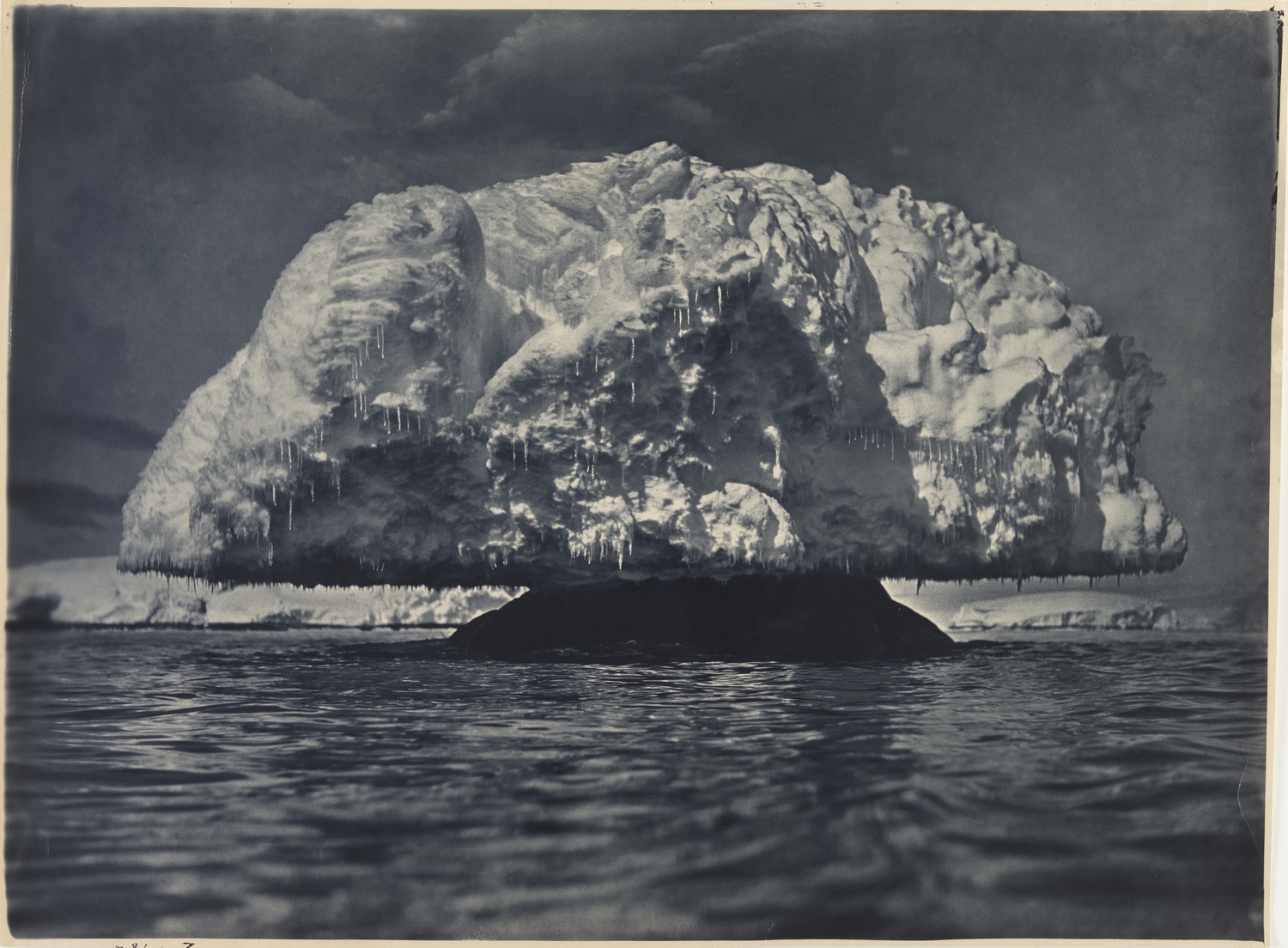 At first glance, it looks like the mushrooms formed when America dropped an atom bomb on the Japanese cities of Hiroshima and Nagasaki in August 1945. Icebergs can be deadly, however. One spelled doom for the Titanic in 1912 — the same year this photo was taken by Frank Hurley, who was part of the 1911–1914 Australasian Antarctic Expedition. 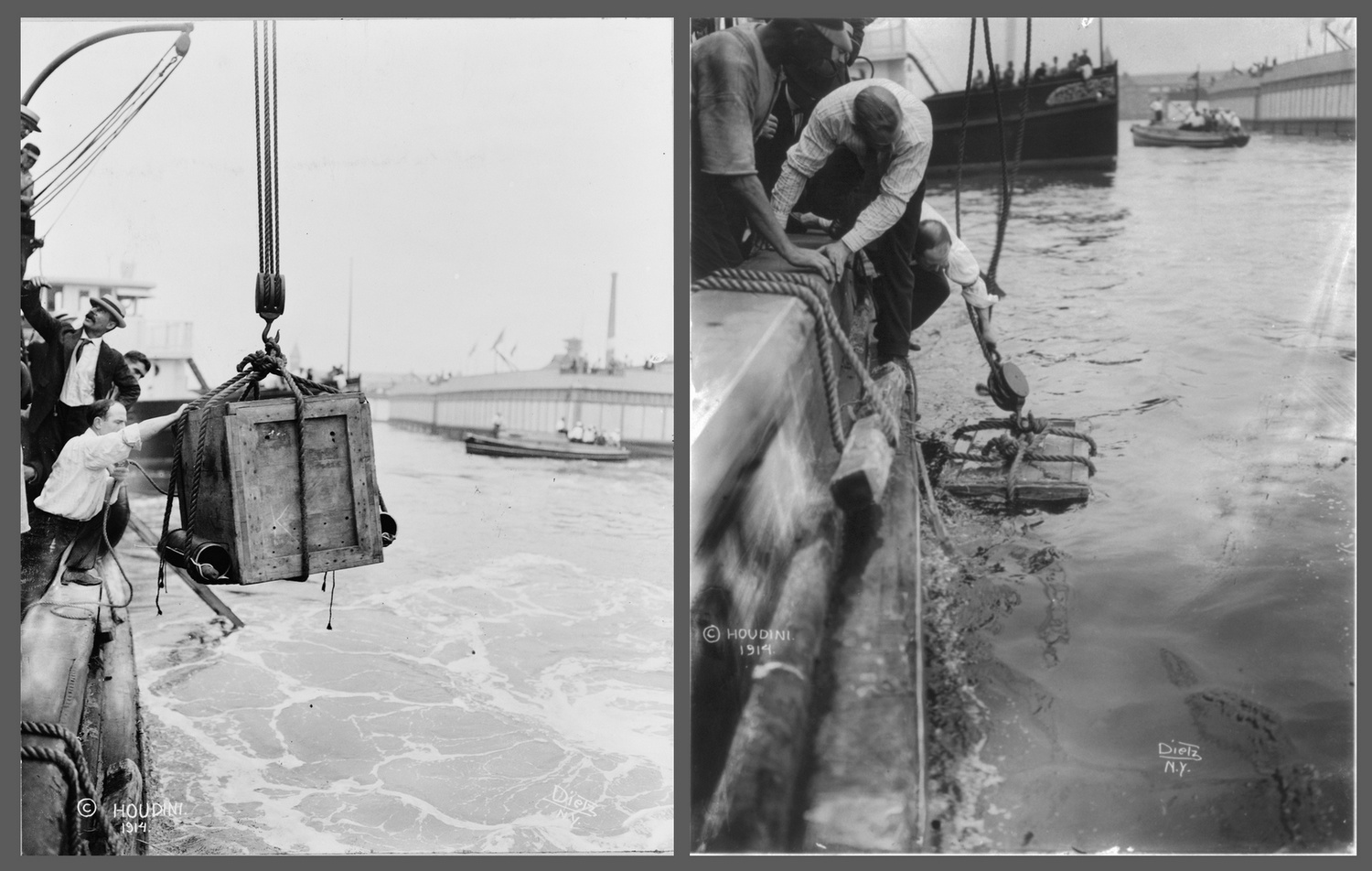 [Houdini, in a packing case, is lowered into New York Bay], c. 1914
Carl Dietz (no details available about photographer)
Courtesy of the Library of Congress, USA

The Library of Congress has solved half of the puzzle in these two photos by captioning them. The other remains for the viewer to solve. How did Harry Houdini escape from the box which was said to contain 600 lbs. of iron weights? Records show that the great illusionist and stunt performer managed to free himself in two minutes and 55 seconds. 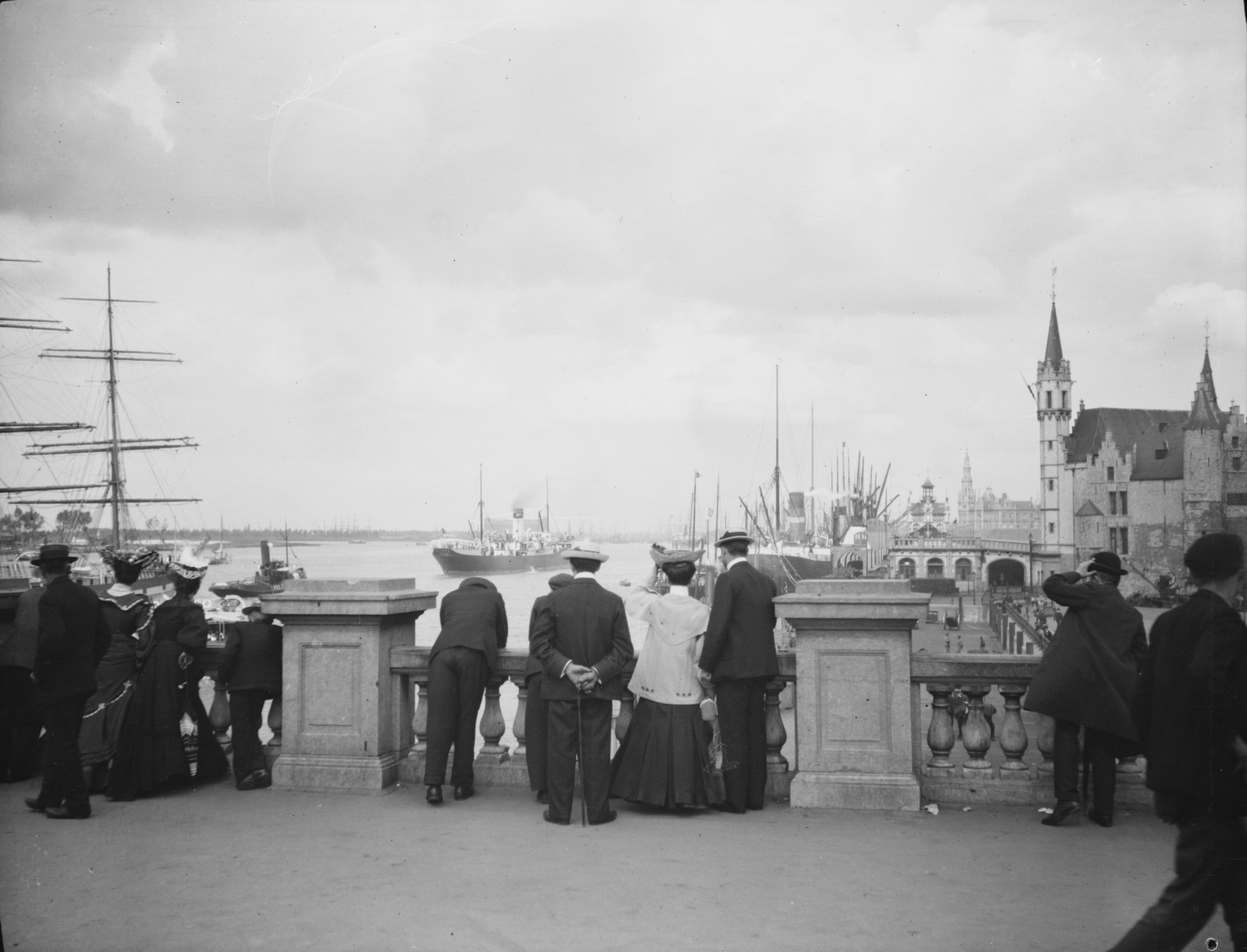 What are the well-dressed folks looking at in the water? They seem engrossed by what they see as the man on the extreme left strides along, seemingly unconcerned.

Vintage seascape photographs that will amaze you 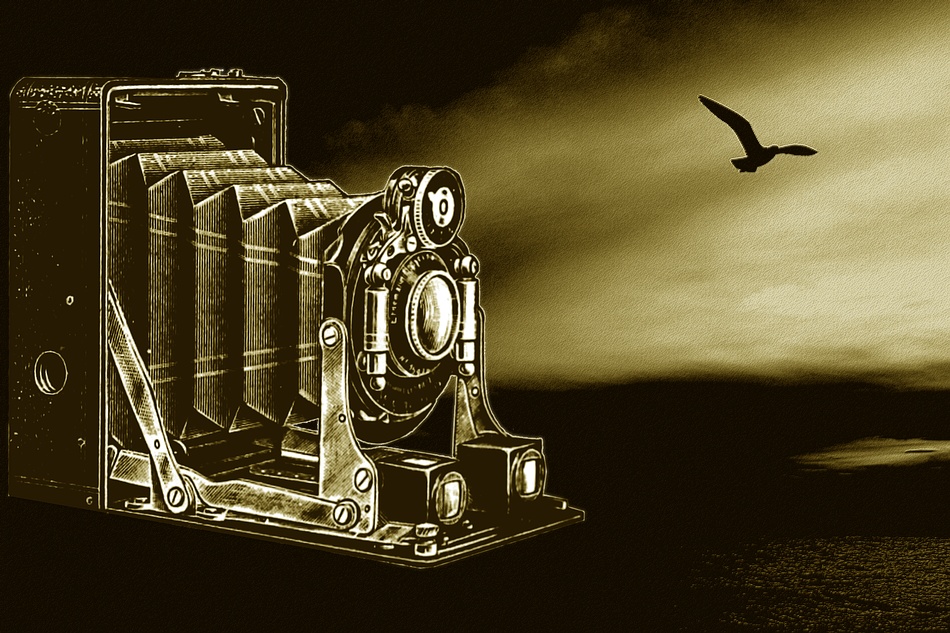