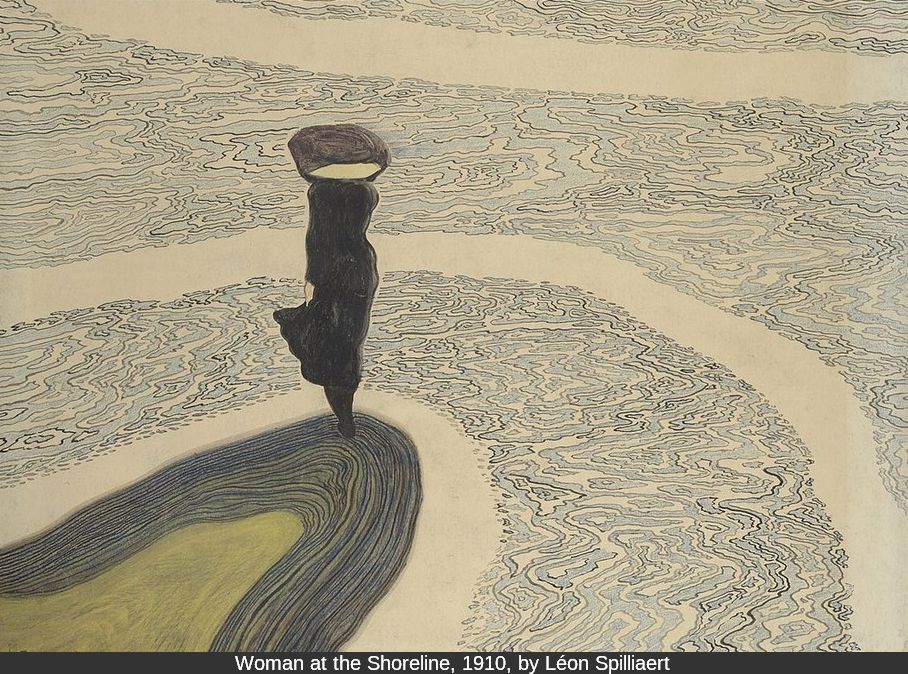 I myself have never been able to find out what feminism is; I only know that people call me a feminist whenever I express sentiments that differentiate me from a doormat or a prostitute.

Taught from their infancy that beauty is woman’s sceptre, the mind shapes itself to the body, and roaming round its gilt cage, only seeks to adorn its prison.

— Mary Wollstonecraft, A Vindication of the Rights of Woman (1792)

If men could see us as we really are, they would be a little amazed; but the cleverest, the acutest men are often under an illusion about women: they do not read them in a true light: they misapprehend them, both for good and evil: their good woman is a queer thing, half doll, half angel; their bad woman almost always a fiend.

…her wings are cut and then she is blamed for not knowing how to fly.

Because, being the first pioneers of the promotion of African women, there were very few of us. Men would call us scatter-brained. Others labelled us devils. But many wanted to possess us. How many dreams did we nourish hopelessly that could have been fulfilled as lasting happiness and that we abandoned to embrace others, those that have burst miserably like soap bubbles, leaving us empty-handed?

— Mariama Bâ, So Long a Letter, translated from the French by Modupe Bode-Thomas (1989)

The men I’ve met who were the best allies of feminism are those who see their stake in it; who see that they themselves are being limited by a culture that deprives men of human qualities deemed feminine, which are actually just the qualities necessary to raise kids — empathy and attention to detail and patience. Men have those qualities too but they’re not encouraged to develop them. And so they miss out on raising their kids, and they actually shorten their own lives. When men realize that feminism is a universal good that affects them in very intimate ways then I think they really become allies and leaders.

I always believed that the time inevitably must come when woman will be judged by the same moral standards applied to man. For it is not her specific feminine virtue that gives her a place of honor in human society, but the worth of the useful mission accomplished by her, the worth of her personality as human being, as citizen, as thinker, as fighter.

Today is the beginning of the feminine awakening. A new wave has reached Earth today, and new hearths have become alight; for the substance of the rays penetrates deeply. It is joyous to feel the approach of the New Epoch. 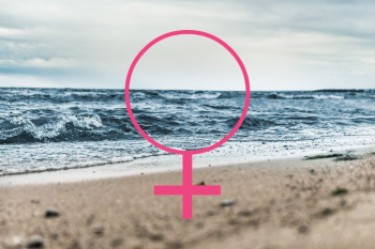