Wellness training for seafarers: paving a new road to hell 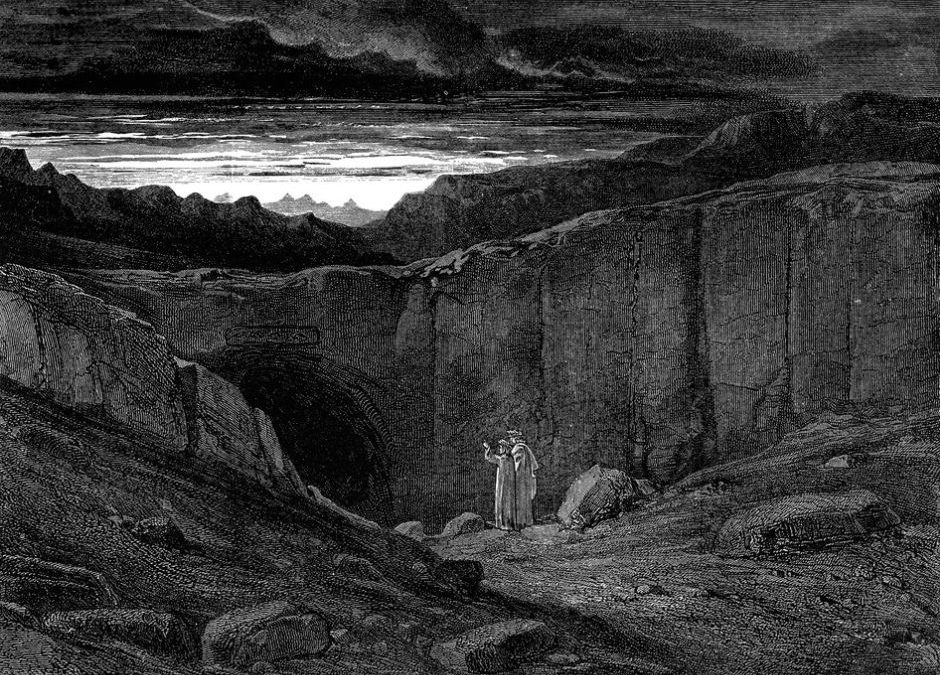 There is the hell of theology, whose gate (pictured above) was illustrated by the 19th-century French artist, Gustave Doré, for Dante’s The Divine Comedy. There is also a secular hell — a place, situation or experience that is extremely unpleasant or difficult. Ironically, the international Christian charity Sailors’ Society appears to be paving the road to the latter with its NOT ON MY WATCH campaign.

The Sailors’ Society has been all over the internet urging people to sign a petition to amend ILO Maritime Labour Convention, 2006, to make wellness training for seafarers mandatory. With more than 800 signing thus far, reaching the target of a thousand signatures should be a cinch. It is easy to understand the motivation for the campaign (never mind if it also gives the Sailors’ Society an opportunity to ask for donations and market its Wellness at Sea training programme).

“More than a quarter of seafarers suffer from depression,” says the Society. “Long contracts at sea, thousands of miles away from families and friends – often with inconsistent or no Wi-Fi – can be incredibly isolating and challenging.” It goes on with another shocking revelation: nearly six per cent of deaths at sea are due to suicide.

But can’t the good folks at the Sailors’ Society see with their own eyes? Merchant mariners, especially the ship officers, are already overburdened by the training requirements imposed by the International Maritime Organization under the STCW (International Convention on Standards of Training, Certification and Watchkeeping for Seafarers).

Charities such as the Sailors’ Society can do a myriad other things to help alleviate the suffering of seafarers. Amongst them: calling for stiff fines and, if warranted, jail terms for rogue shipowners; demanding the blacklisting of shipowners who abandon their crews; and publicly condemning the use of maritime cadets as unpaid labour by manning agencies and labour unions. In the final analysis, it is the general  environment in which seafarers are treated like commodities that lies at the heart of the mental health issue on board ships. If you can’t reduce human suffering, why add an ounce to it even if it be in the name of compassion?