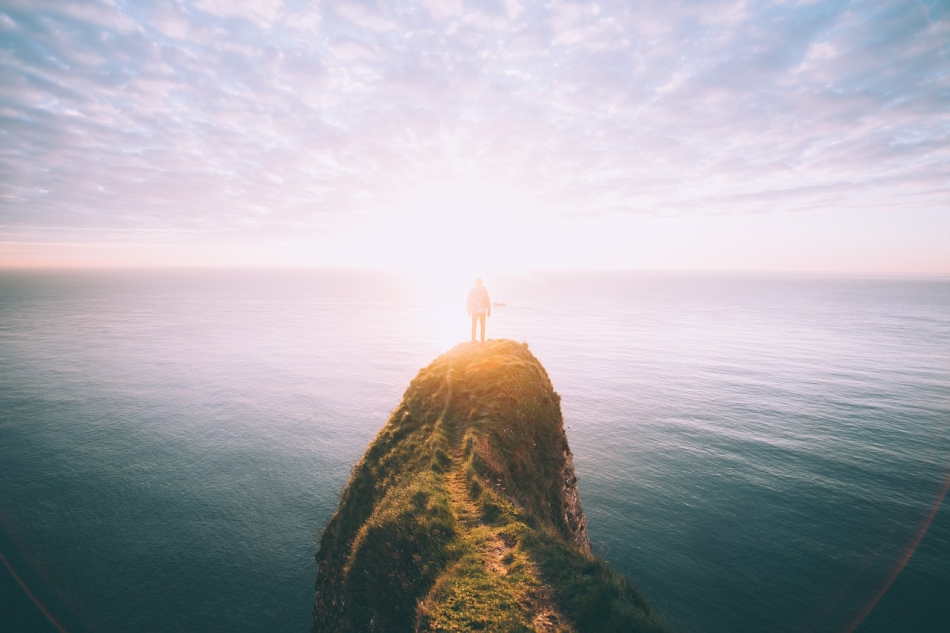 In a world where money talks and the end often justifies the means, to speak of utopia may seem out of place. The term, by definition, is an imagined state of affairs in which everything is perfect. But as the old Spanish proverb says, “If you build no castles in the air, you build no castles anywhere.” So let me describe to you a new maritime order which is the exact opposite of the dystopian world of today’s seafarers. What would such a place be like?

Seafarers are not regarded as commodities but as individual human beings who can feel joy and sadness, pleasure as well as pain. They are not referred to as ‘the human element’ but are called “seafarers”, “merchant sailors” or any other name that recognises their essential humanity.

Shipowners, governments and other parties concerned do everything possible to repatriate seafarers when the need arises, as, for example, during a global pandemic. They try their best to fulfill their obligations under ILO Maritime Labour Convention, 2006, even if the circumstances make it hard or costly for them to do so.

Maritime charities and unions exist to advance the interests of seafarers and not to make money from them or engage in power play.

Manning agents refrain from short-changing seafarers on their remittances and make sure that family allotments are released on time. They facilitate the payment of sickness and disability benefits to which seafarers are rightfully entitled instead of delaying it through legal manoeuvres.

Seafarers determine, as stated in ILO Maritime Labour Convention, 2006, what portion of their salaries they want to send home and through what means (bank transfers being just one option). The money remitted is paid directly to the families — without crewing agents acting as money changers.

Maritime cadets are not used as unpaid officer workers and domestic servants by crewing agencies and seafarer unions as is the common practice in Manila.

Training and certification requirements are reasonable and not designed to make the life of seafarers more difficult than it already is. In general, rules and regulations are made by those who know the actual conditions on board ships and know what is best for seafarers.

Training centres provide training that is worth every cent that seafarers pay for. No quickie training. No kickbacks either to crewing managers. Everythng is above board.

Maritime lawyers refrain from advertising their services on social media and otherwise behaving like ambulance-chasers. When they accept cases on a no-cure-no-basis, they ask only for a fair share of any moneys awarded to the seafarer — not a whopping 30% or 40%.

Government employees who deal with seafarers are above taking or asking for bribes. They treat all seafarers fairly and with respect.

Those who violate the rights of seafarers under ILO Maritime Labour Convention, 2006, and national laws aimed at protecting seafarers are held accountable for their actions.

What I have described above is really not utopian. It only appears so because existing laws and the basic rules of decency are frequently violated, sometimes wantonly, by those who should know better. If more people fulfilled their duty, perhaps there won’t be a need to dream of a utopia or even talk about seafarers’ rights. 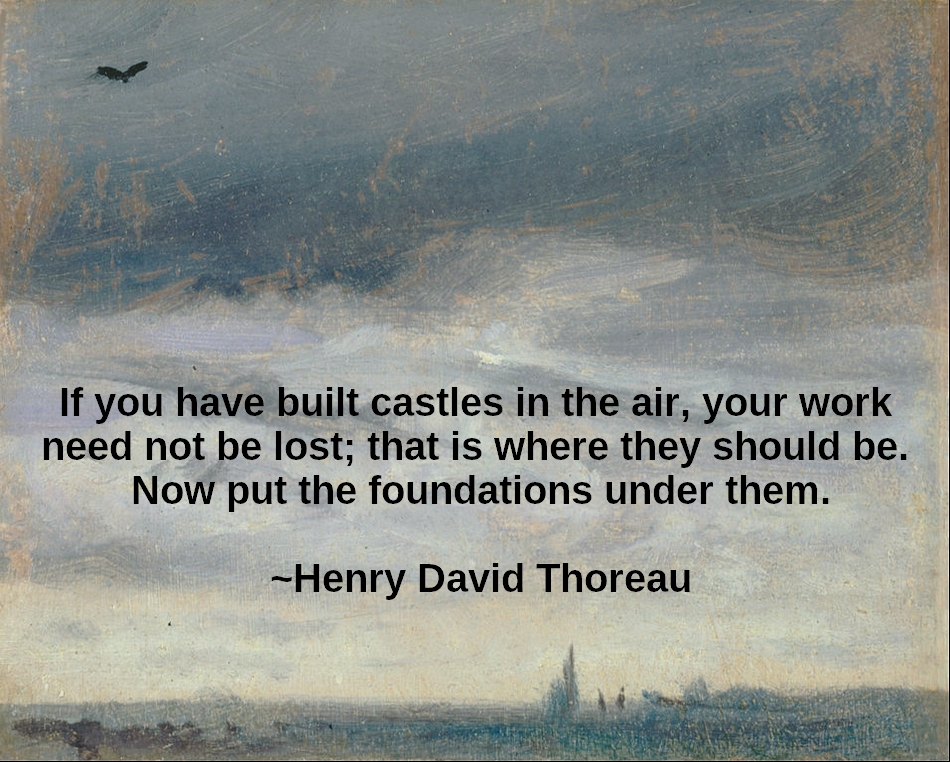