Wherefore the Day of the Seafarer? 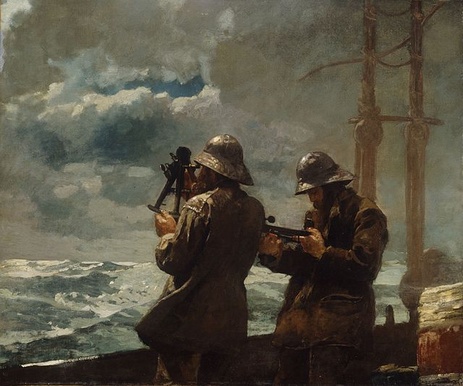 It’s been our custom to write about the Day of the Seafarer, which is every 25th of June. How could we not? Is it possible to ignore the chorus led by the International Maritime Organization (IMO) as they sing paeans to the world’s mariners? And yet, we have never really joined in the celebrations. The slogans and speeches just sound too hollow to our ears. This year, we find it more difficult to celebrate for two reasons.

Seafarers continue to be offered as sacrificial lambs on the altar of maritime safety. As the Sewol ferry sinking in South Korea once again demonstrated, the world is too quick to treat seafarers who figure in accidents like convicted felons instead of waiting for the outcome of the investigation. How many shipowners have gone scot-free even though their decisions had contributed to making a vessel unsafe to operate?

The ever-increasing training requirements imposed on seafarers have made life harder for them than ever before. It’s not only the redundancy or the cost of the training courses that they protest against. It’s also the sense of being robbed of precious time with their families when they’re on vacation. Is all the training really necessary or is it meant to make the fat cats fatter?

We’ll start celebrating the Day of the Seafarer when more sanity is introduced in the training regime for seafarers; when Filipino cadets are no longer made to work as flunkeys or unpaid office help in manning agencies and maritime unions; when those who toil at sea are given decent wages and paid on time; when those involved in accidents receive fair treatment from the authorities and the press. In short, when the world stops treating seafarers as commodities. Will that time ever come? ~Barista Uno