Why EMSA should publish the results of its STCW audits 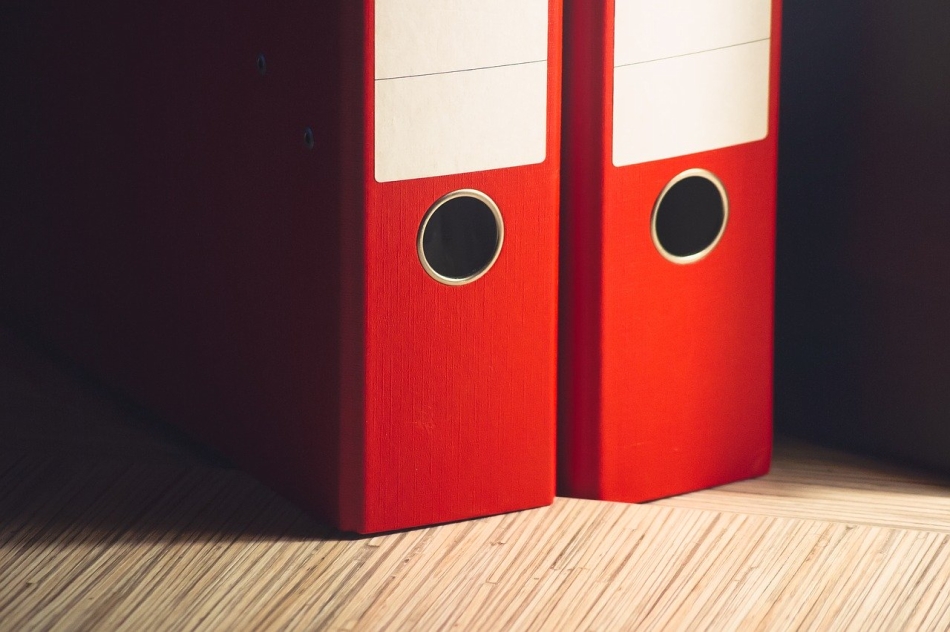 Between 2005 and 2019, the European Maritime Safety Agency (EMSA) made a total of 74 visits to non-EU countries — from Israel and Tunisia to Indonesia and the Philippines. This shows how seriously the EU takes the International Convention on Standards of Training, Certification and Watchkeeping for Seafarers (STCW). However, in no instance did EMSA make public its findings. The lack of transparency may save some countries from embarassment, but ultimately it is neither good for them nor for their seafarers.

There are four compelling reasons why EMSA should publish at least the highlights of its inspection reports, to wit:

1. The EMSA inspections are a matter of national interest insofar as it could affect a country’s econmy and the the livelihood of its seafarers. This is particularly true in the case of the Philippines, which still faces the possibility of its ship officer certificates being derecognised by the EU.

2. If made public, the EMSA findings would encourage a free and fruitful discussion of STCW-related issues. Experts from the private sector can weigh in and suggest measures to fix any deficiencies noted by the EMSA inspectors.

3. The lack of transparency tends to give rise to speculations and even misreporting by the news media.

4. Seafarers have the right to know what is wrong with the system of maritime education in their country and the steps being taken by national authorities to improve it.

Seafarers have the right to know what is wrong with the system of maritime education in their country.

EMSA officials would probably invoke the principle of client confidentiality. However, EMSA inspectors are not doctors or lawyers, both of whom are legally bound by confidentiality rules in the practice of their profession. Furthermore, neither the maritime administrations nor the maritime schools being evaluated are EMSA’s clients. How could they be when they have have no choice but to subject themselves to inspection by EMSA at the behest of the European Commission?