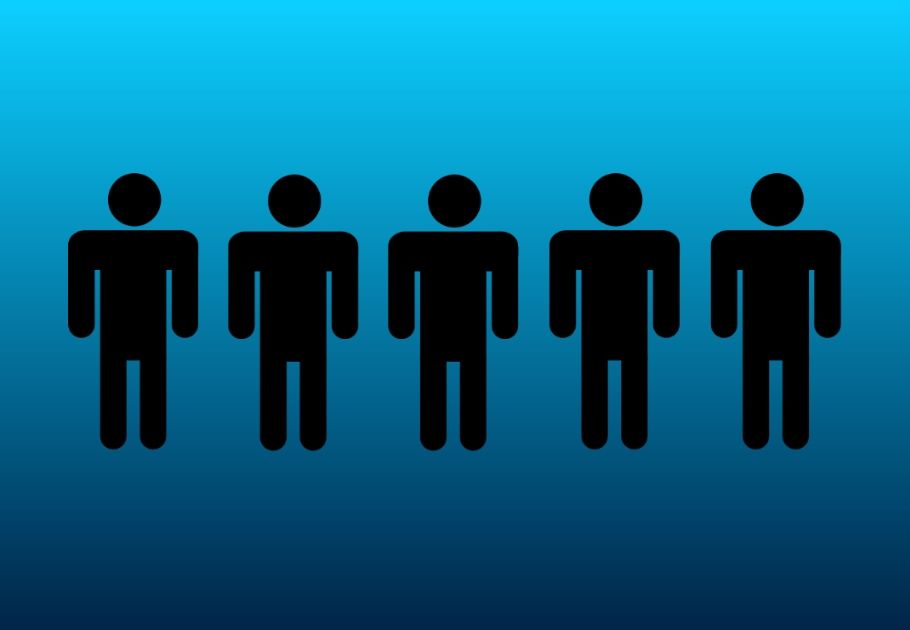 “How useful something is”, This is what maritime folks in Manila apparently have in mind when they use the term “utility”. Cadets who work as virtual slaves in the hope of being deployed as apprentice officers do have high utility (see my earlier post, ‘Ah, the things they make Filipino maritime cadets do!’)

In that case, why not refer to them as “utility cadets” or the less accurate “cadet trainees”? This would at least indicate that they are humans who deserve to be treated with dignity and respect — not faceless entities. much less objects that one can use for some practical purpose.

But that may be expecting too much given the prevailing use-or-be-used culture in maritime Manila. I know of one secretary in a crewing agency who would holler “utility!”, and a cadet would come rushing to her desk to do her bidding. That she did not call the cadets by their first or last names speaks volumes. 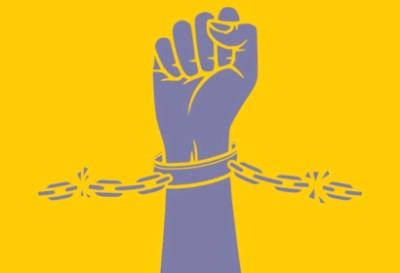