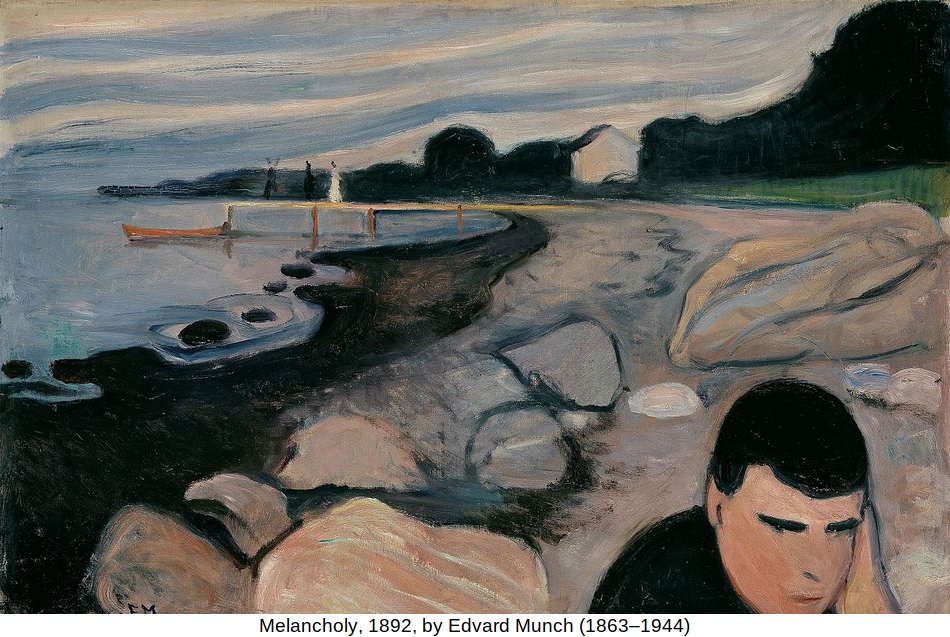 I used to cover Manila’s crewing sector as a long–time correspondent for British maritime publications. Since kissing ass was not in my vocabulary, I had a reputation for being a maverick who thought little of throwing brickbats at the bigwigs. But who cares about popularity? As a journalist, I did what I had to do and I did the best that I could. Over the years, I learned four important lessons about the local manning business and its underlying culture. They would eventually drive me to give up on this sector.

• Maritime journalists and seafarers are important only for as long as they are useful to those who deal with them.

• Quid pro quo is the name of the game. A favour or advantage is almost always granted to a person in return for something. Those who play by this rule are usually the ones who get ahead.

• Seafarers lie at the very bottom of the maritime food chain. On top of them are all kinds of predators, including, paradoxically, some former ship officers who are in the business of manning.

• An honest manning agent is a rara avis.

Marine Café Blog, which I launched in August of 2009, continues to deal with Manila’s manning sector in relation to seafarers’ rights. But I have long ago stopped rubbing shoulders with those engaged in the business. I no longer attend conferences and corporate events. I have exiled myself from a world that I knew only too well. The old saying is indeed true: familiarity breeds contempt.