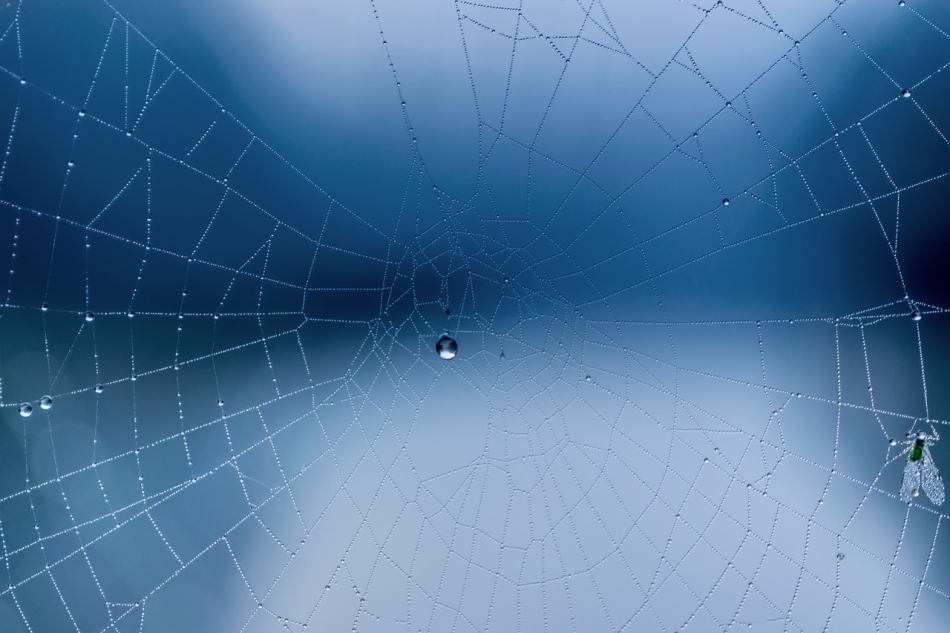 Opportunities are endless for those who would profit off seafarers, sometimes in the most unethical ways. Ironically, the opportunities stem in large part from the gamut of regulations that govern the merchant marine profession — not the least being the International Convention on Standards of Training, Certification and Watchkeeping for Seafarers (STCW)

Everyone is cashing in. Even the International Maritime Organization (IMO) makes moolah from the sale of the STCW convention and code. Some create the opportunity where it does not exist, such as the maritime charities who are exploiting the issue of depression at sea to earn from mental health training courses.

Where there is honey, there are bound to be ants. (South African proverb)

Seafarers from the Third World, particularly ship officers, earn more than many of their countrymen who labour on shore. They are like work bees that produce honey — plenty of it. In 2019, remittances from Filipino seafarers totalled $6.54 billion. That’s a lot of honey for the dishonest manning agents who short-change seafarers when converting the dollars to Philippine currency for disbursement as family allotments.

Seafarers attract other kinds of predators. As I wrote in my book, ‘Close Encounters in Maritime Manila’: “They lie at the bottom of the maritime food chain, preyed upon by motley characters — thieving lawyers, greedy manning agents, slimy fixers, dishonest medical clinics and mendicant relatives.” So much for ILO Maritime Labour Convention, 2006. The greater part of the exploitation of seafarers takes place on land, not on board ships.

In this proverb lies the simplest reason why seafarers are exploited . Human greed knows no bounds. The Buddhist scripture, Dhammapada, puts it in more poetic terms:

As creeping ivy craving grows
in one living carelessly.
Like this, one leaps from life to life
as ape in the forest seeking fruit.

Add to this the predatory infrastructure that exists in the shipping and manning world and the strong current of 21st century materialism — and we are faced with the spectre of unending seafarer exploitation. 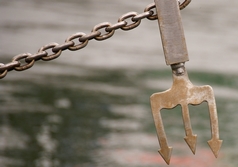