Why stealing dollars from Filipino seafarers is so easy 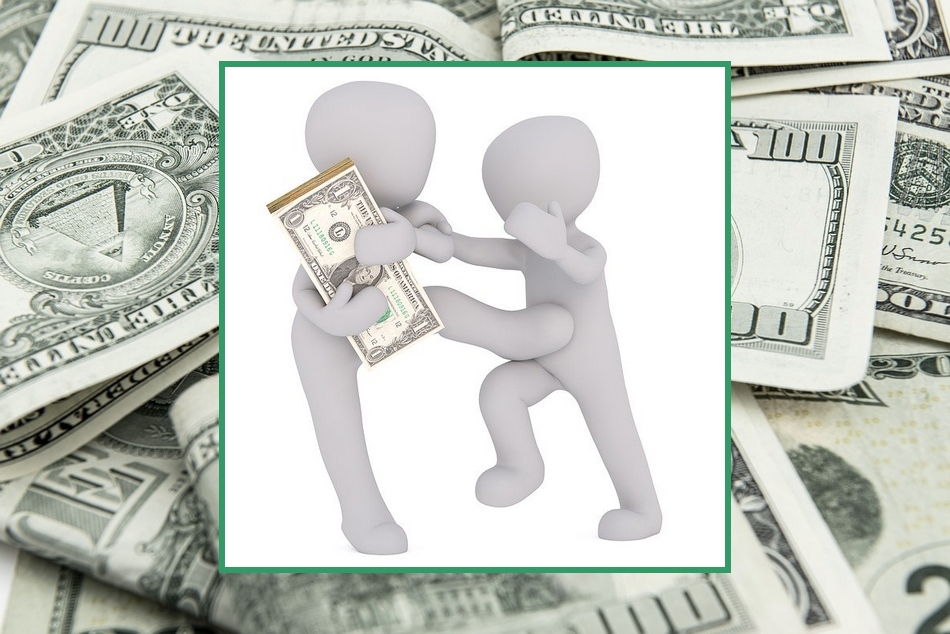 In June of 2018 Marine Café Blog exposed the rampant practice in Manila of shortchanging seafarers in the conversion of their dollar remittances to pesos. Uncrupulous manning agents are still at it in 2020. All told, they rake in millions annually without getting even a slap on the wrist for their financial mischief. Why this deplorable state of affairs continues is not hard to understand: the system facilitates the stealing.

Under state regulations (incorporated in the standard contract for seafarers), foreign employers of Filipino seamen are required to remit at least 80 percent of their monthly basic salaries. The dollars have to be transferred through an authorised Philippine bank and paid once a month to the seafarer’s designated allottee (wife, mother or some other family member).

And there’s the rub. The money does not go directly to the allottee’s bank account. The manning agency receives the dollars and takes care of converting them to pesos for disbursement to the families of the crew. In effect, it acts a middle man between the bank and the recipients of the funds. There is no alternative mode by which the families can receive and spend the money — an international debit card, for instance. No dollars for them, only pesos.

There is no alternative mode by which the families can receive and spend the money — an international debit card, for instance. No dollars for them, only pesos.

Manning agencies are obliged to follow the exchange rate indicated in the credit advice from the bank. But this rule might as well have not existed. It is standard practice for many crewing firms to shave off one peso (more in some cases) from the foreign exchange rate, which means less money going to the seafarer’s family.

This is pure and simple embezzlement. It is not only the system or the culture of dishonesty in Manila that helps perpetuate the crime. It is also the failure of the local maritime unions, the seafarer charities, the various other NGOs, and the press to openly condemn the practice. Their silence makes them complicit.