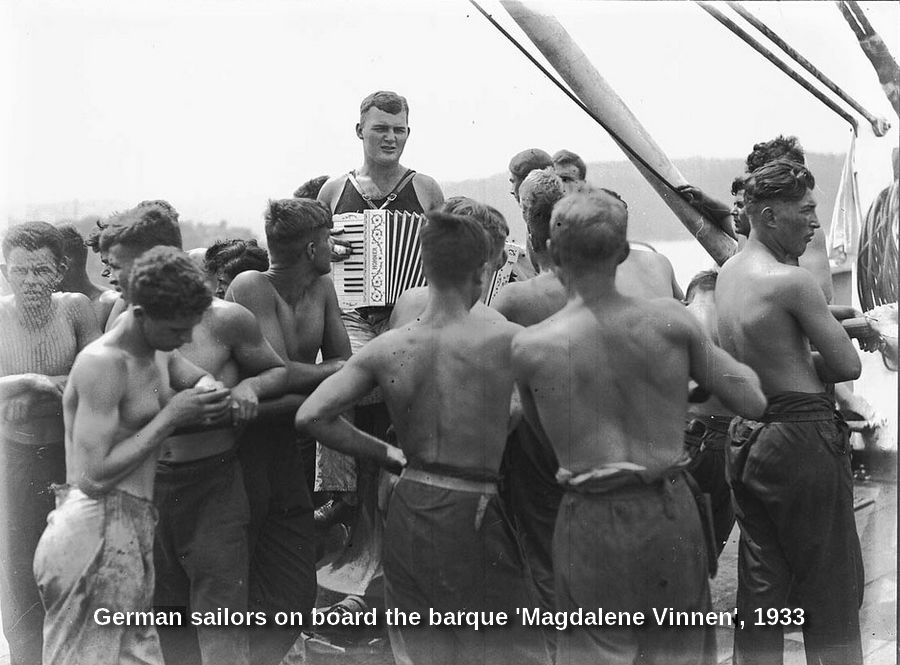 Folks at The Nautical Institute in London continue to refer to seafarers as “the human element”. They and others who are well meaning may think that it helps in analysing and elucidating certain maritime issues. What the use of the phrase has accomplished is objectify further the men and women who work at sea.

In a world where seafarers are treated like commodities, this is unfortunate indeed. English, the lingua franca of shipping, has other names by which to call a seafarer, seaman, or seawoman — names which remind the world that it is dealing with humans, not one-dimensional entities. Some examples:

Some of these terms are used in particular contexts, and one (“hearty”) has gone out of fashion. At any rate, the point should be clear: throughout history, those who work at sea have always been called by names that indicate what they are and what they do as human beings.

But would maritime bureaucrats, academics, and experts give a hoot? They have fallen in love with the term “the human element”. Who cares if it sounds as cold as Mendeleev’s Periodic Table of Elements?

Read more: “The human element”: What’s happened to the human?