True, Wallis never attended art school. A fisherman for most of his working life, he only started painting when he was 70 years old (click here to learn more about his life and art). His artwork also has a child-like simplicity which one finds in so-called “naive art”. However, the mind that brought it forth was not unsophisticated.

Wallis’ paintings congealed from his experiences as a mariner and fisherman and from his love for the Cornish seaside town of St. Ives, where he lived for 52 years until his death in 1942. Collectively, his works represent a vision of the maritime world in the late 19th and early 20th centuries — a world of windjammers and steamships that had faded away.

Wallis did not care about perspective or artistic technique. He painted naturally, with vigour and an instinctive sense of composition and visual rhythm. Interestingly, he did not do so on canvas since he could not afford it. He painted with oil (including ship’s oil paint) on paper, board or whatever usable material was at hand. The result, as the following examples show, is art without affectation but with plenty of charm. 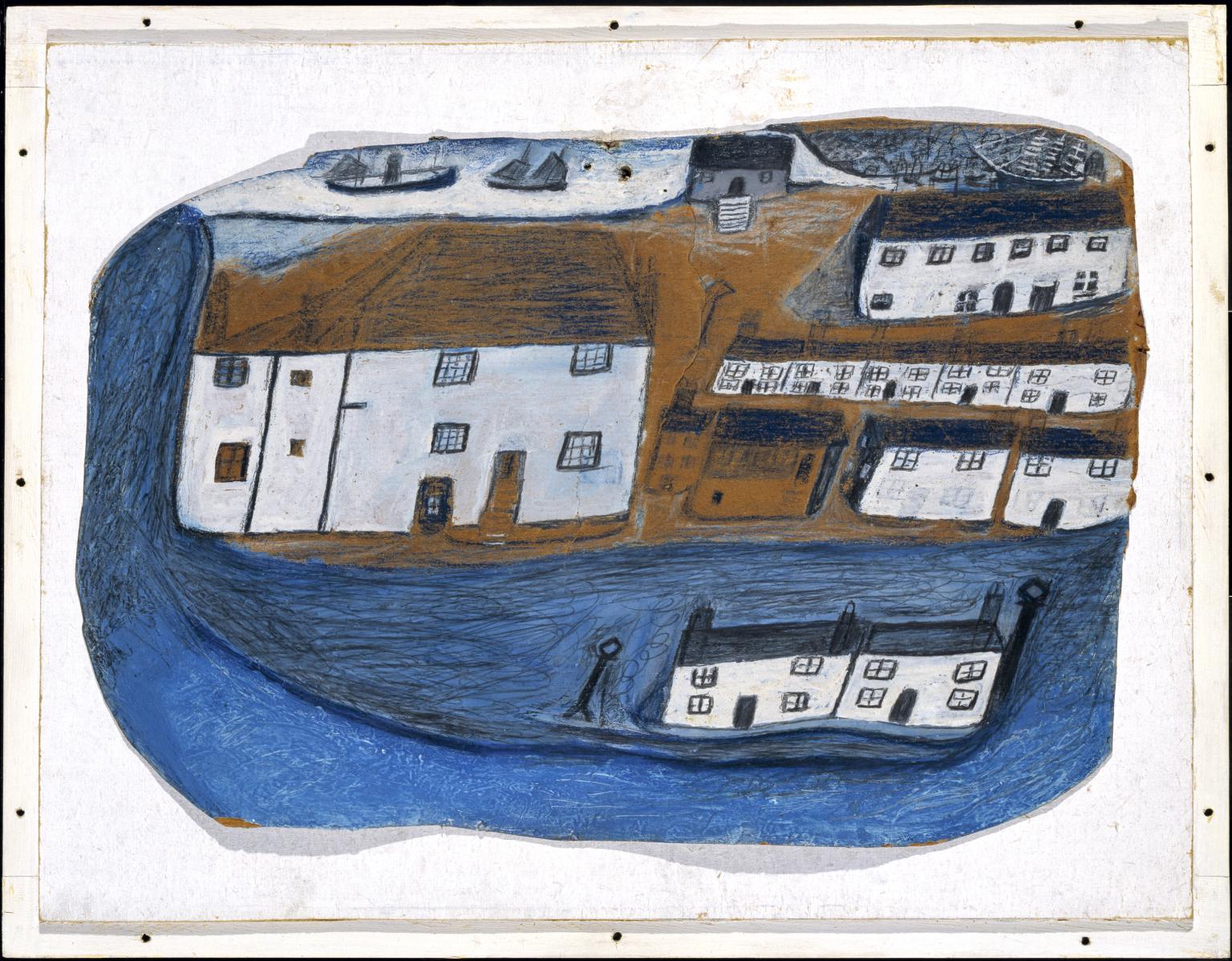 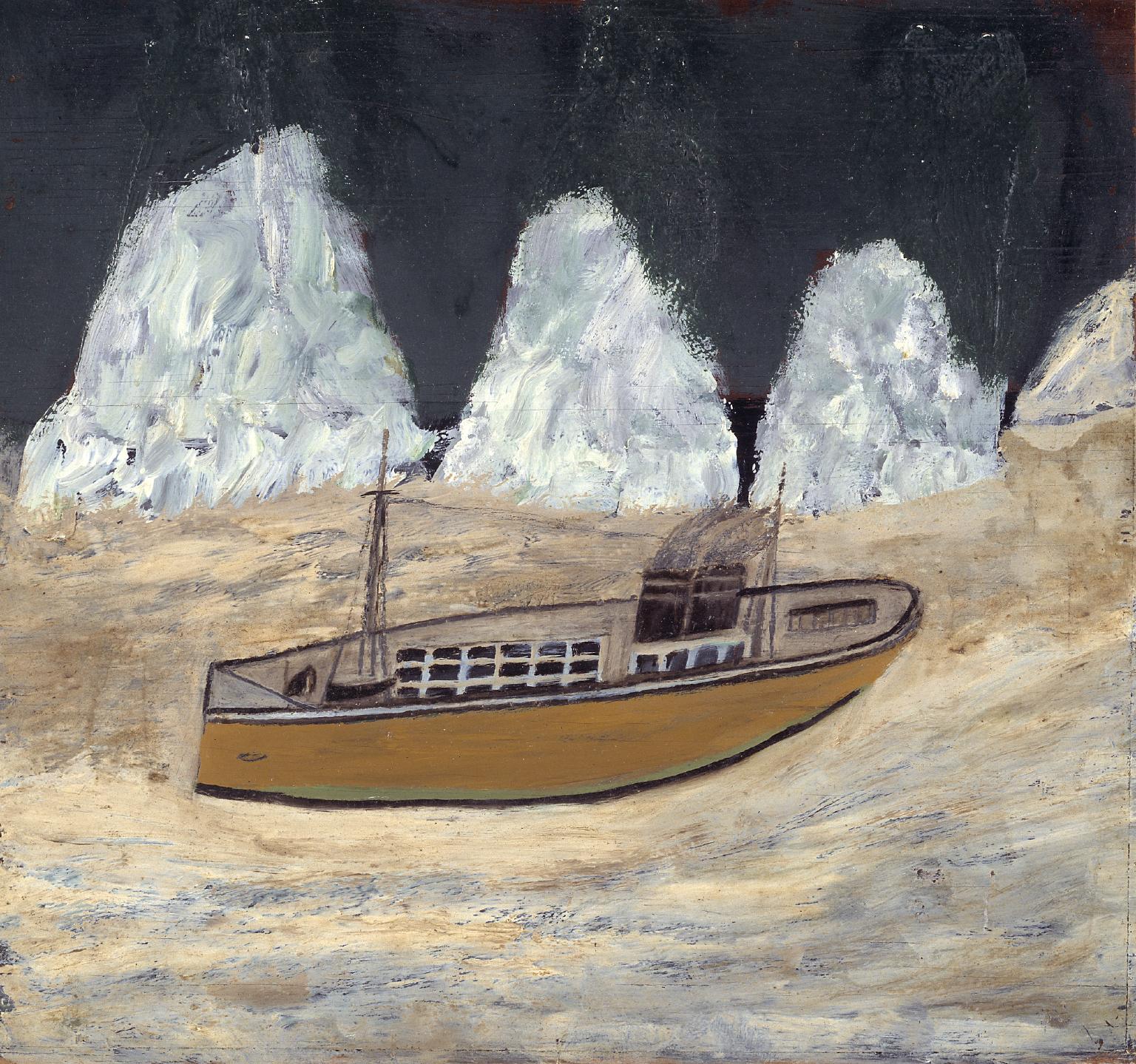 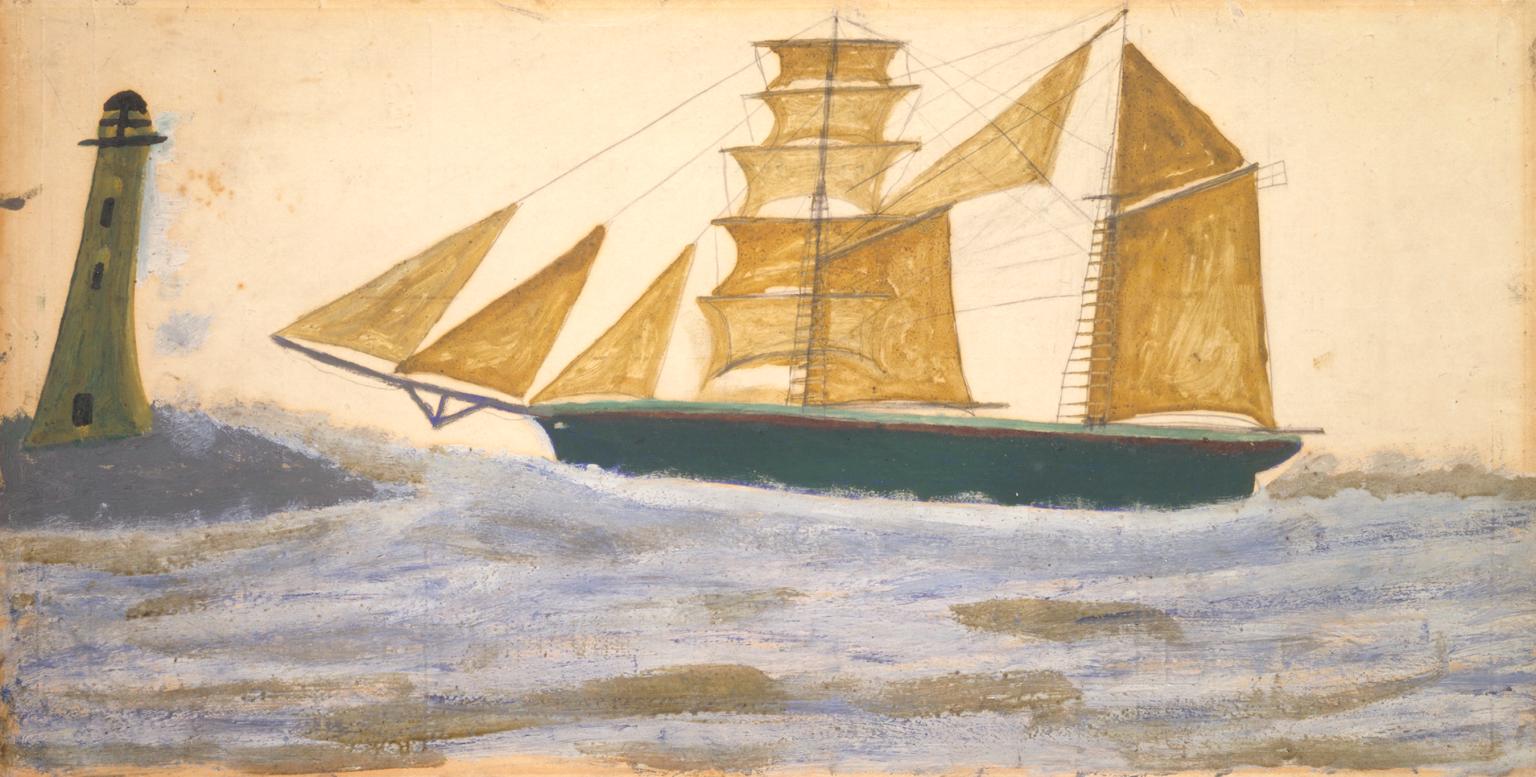 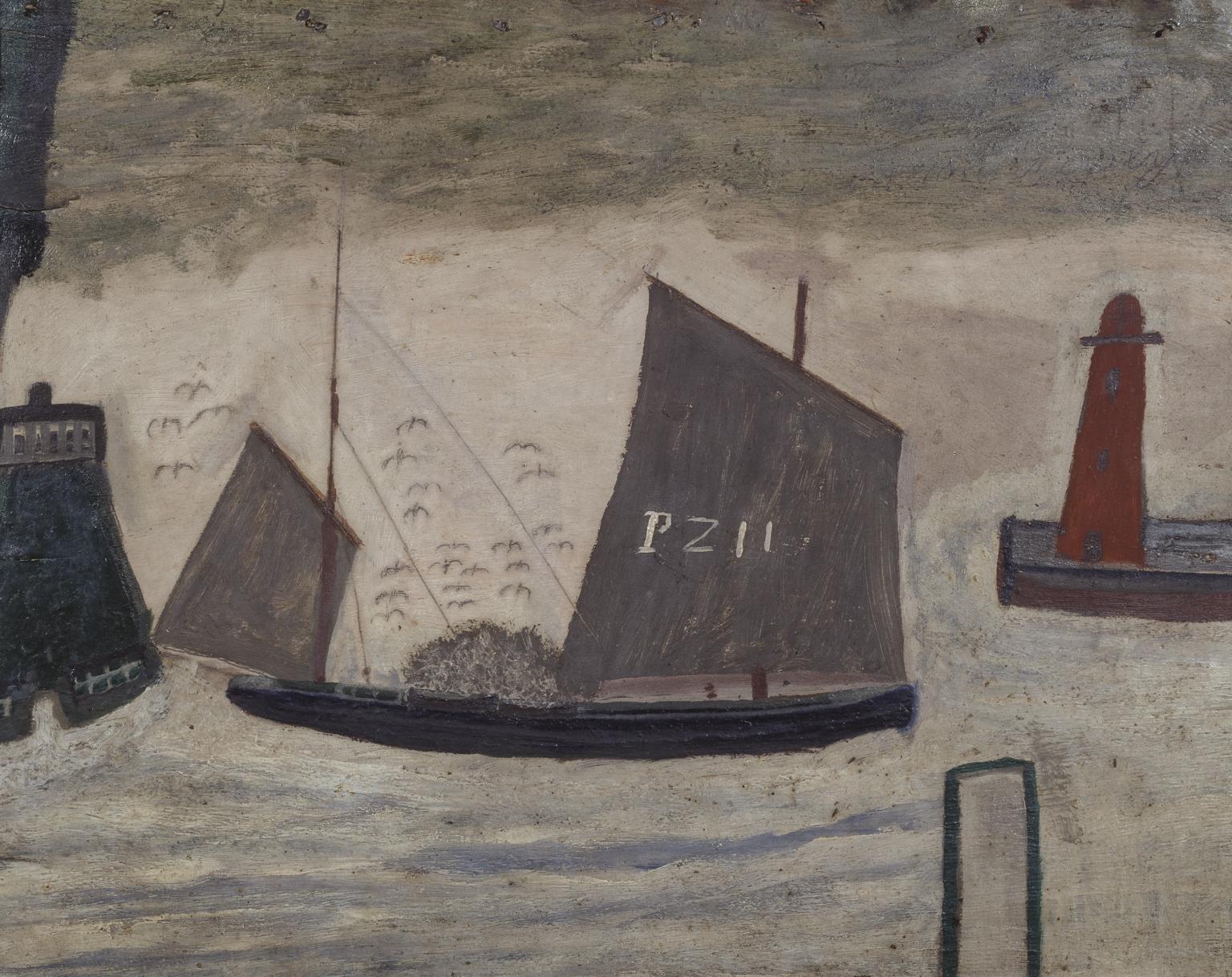 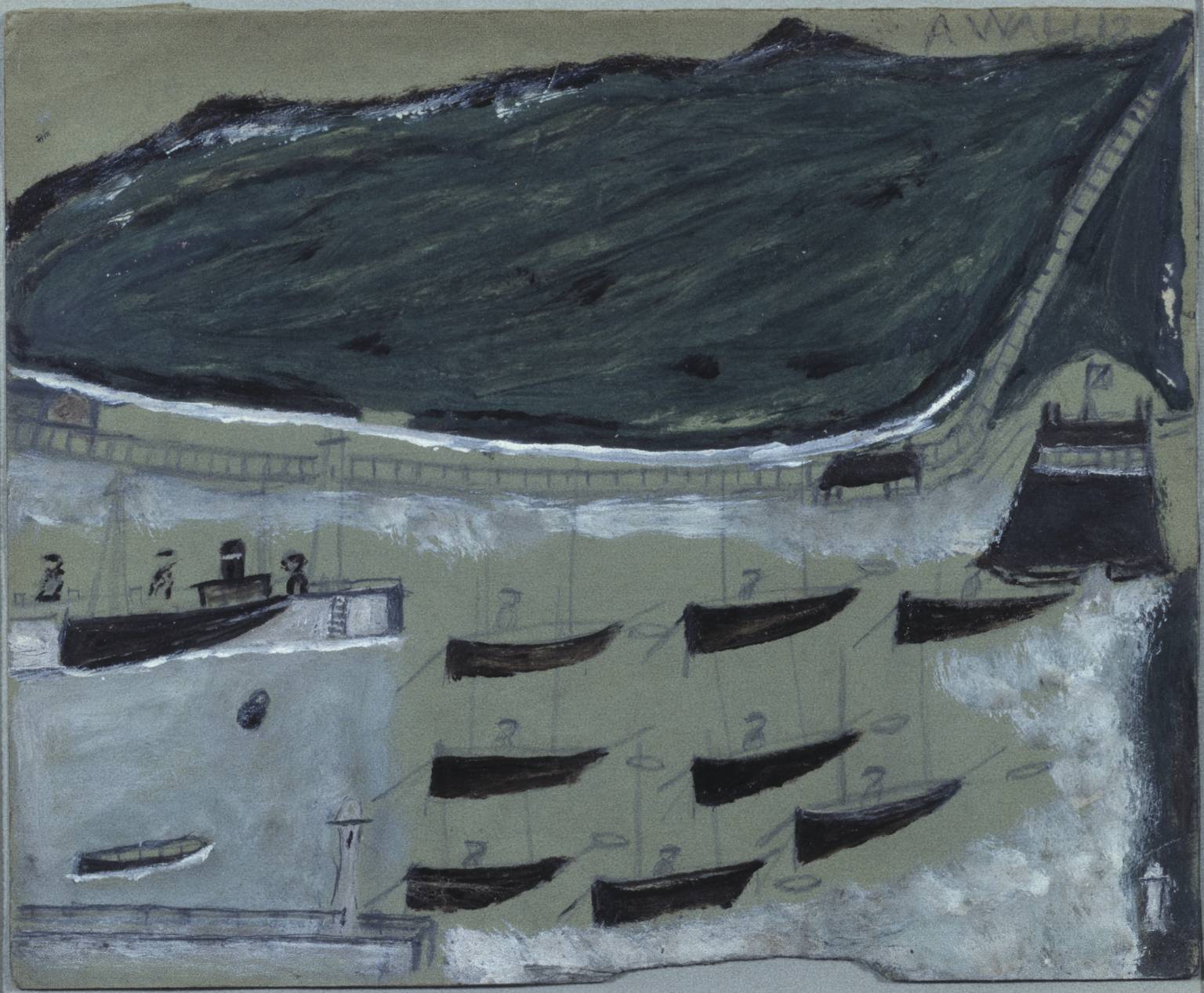 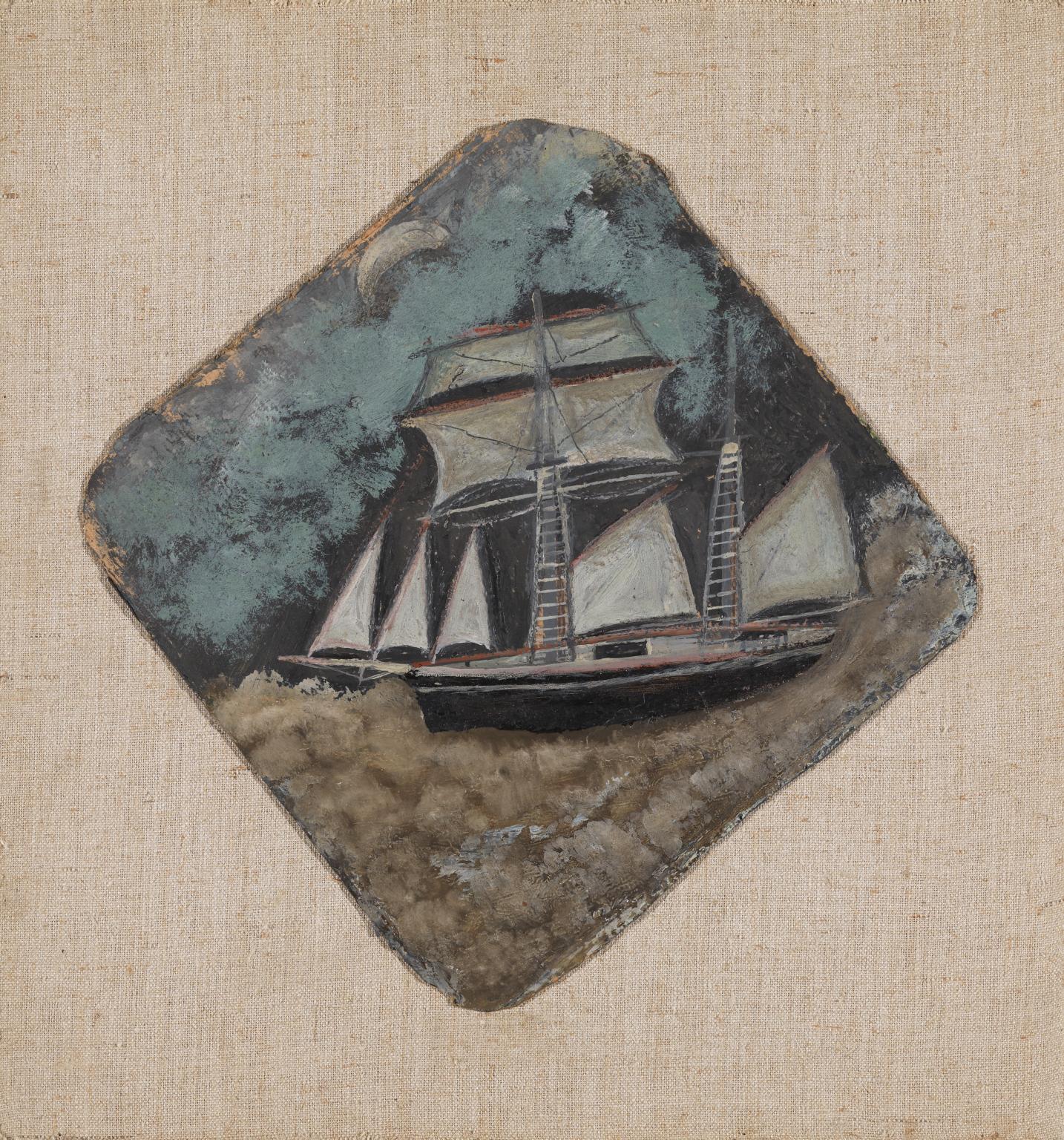 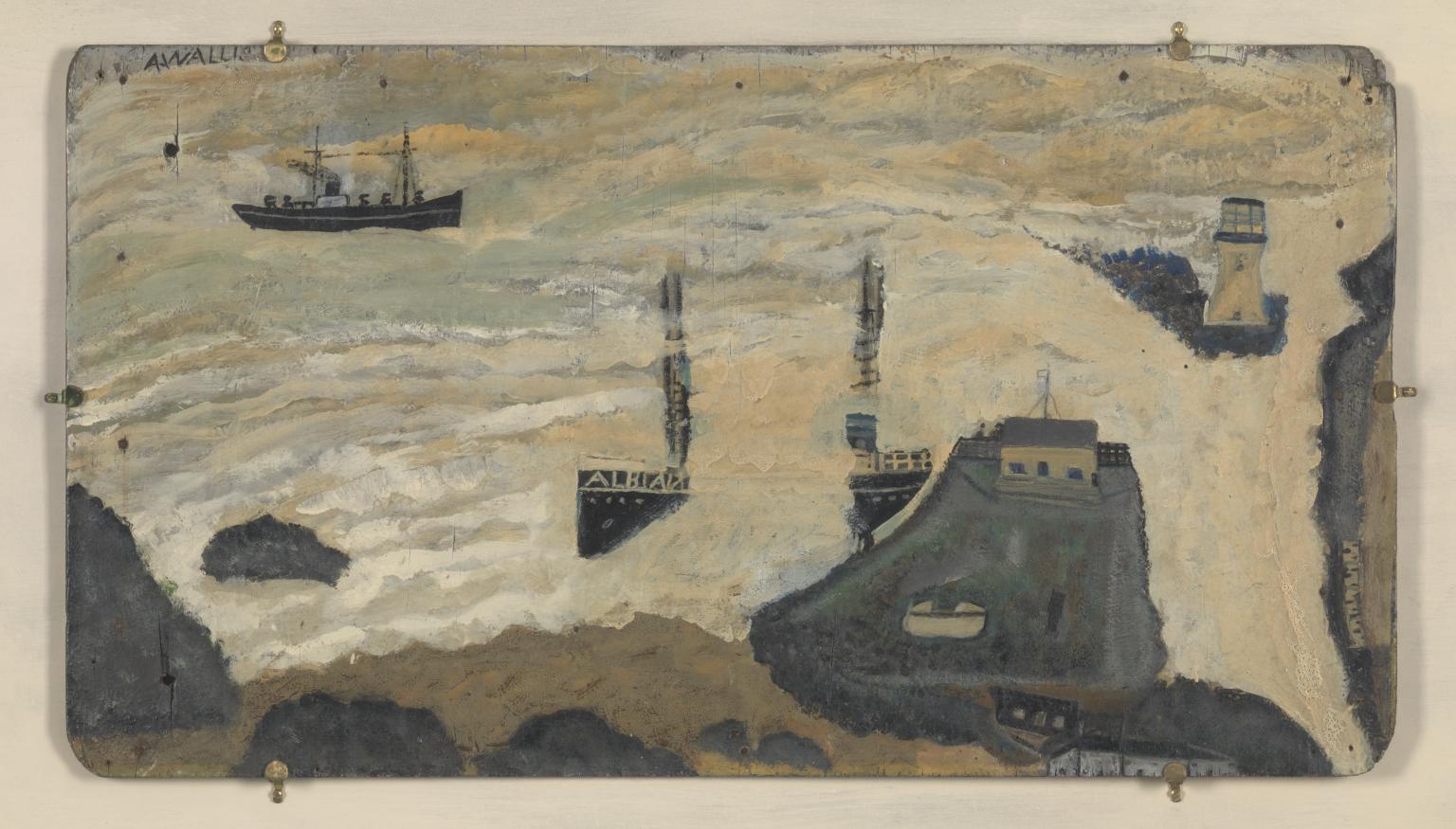 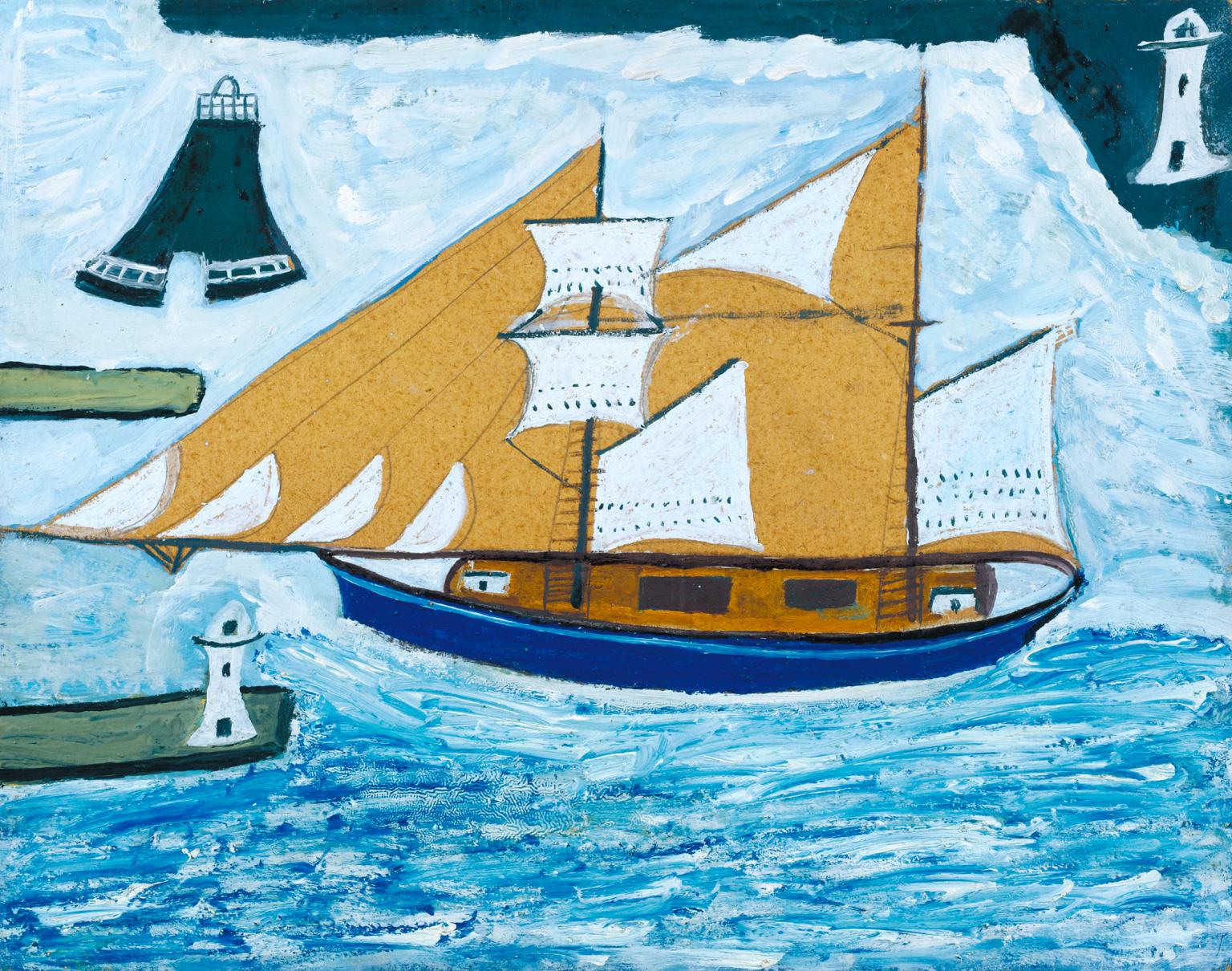 NOTE: The Tate website has more details about the paintings featured in this article plus some interesting backstories. Click here.

A legacy of love: Fishermen in Vincent van Gogh’s art 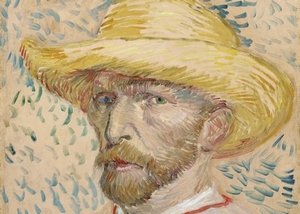